We had intended on posting this before the Peshawar tragedy, it was meant to be a celebration of how slowly but surely, things are normalizing in Pakistan again… In hope, that some day we shall be able to get over this devastating incident and that we will be able to not only avenge these sacrifices but also come out stronger and more united, we slowly return to our normal coverage.

The 13th Sufi Music Mystic Festival organized by Rafi Peer Theatre Workshop, concluded in Lahore after 2 days of mesmerizing performances by artists from across Pakistan, Syria and Iran. The festival was a testament of our rich cultural tradition as artists from all corners of the country, speaking different languages, singing different tunes came together on the Sufi platform and enthralled the audience. Bazm-e-Liqa from Gilgit Hunza and Krishan Laal Bheel from Cholistan were significantly acknowledged for their performances swarming true cultural essence of Pakistan.

The first festival was organized in 2000 when 22 Muslim countries participated. Over time, and with the security concerns, the number has significantly decreased. Being one of the flagship events in the Rafi Peer calendar, it is hoped that with our due support and resilience as a nation, we will be able to bring it back to it’s original glory. 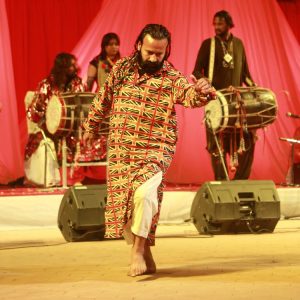 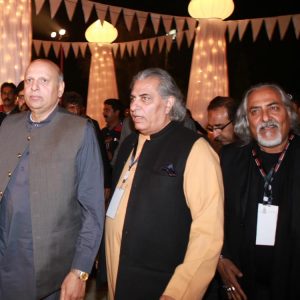 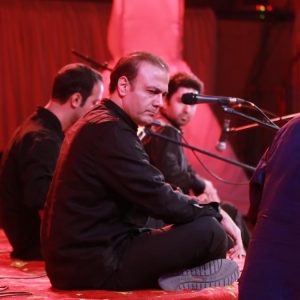 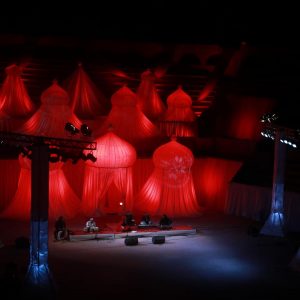 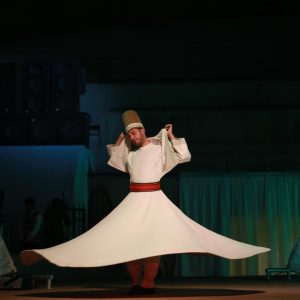 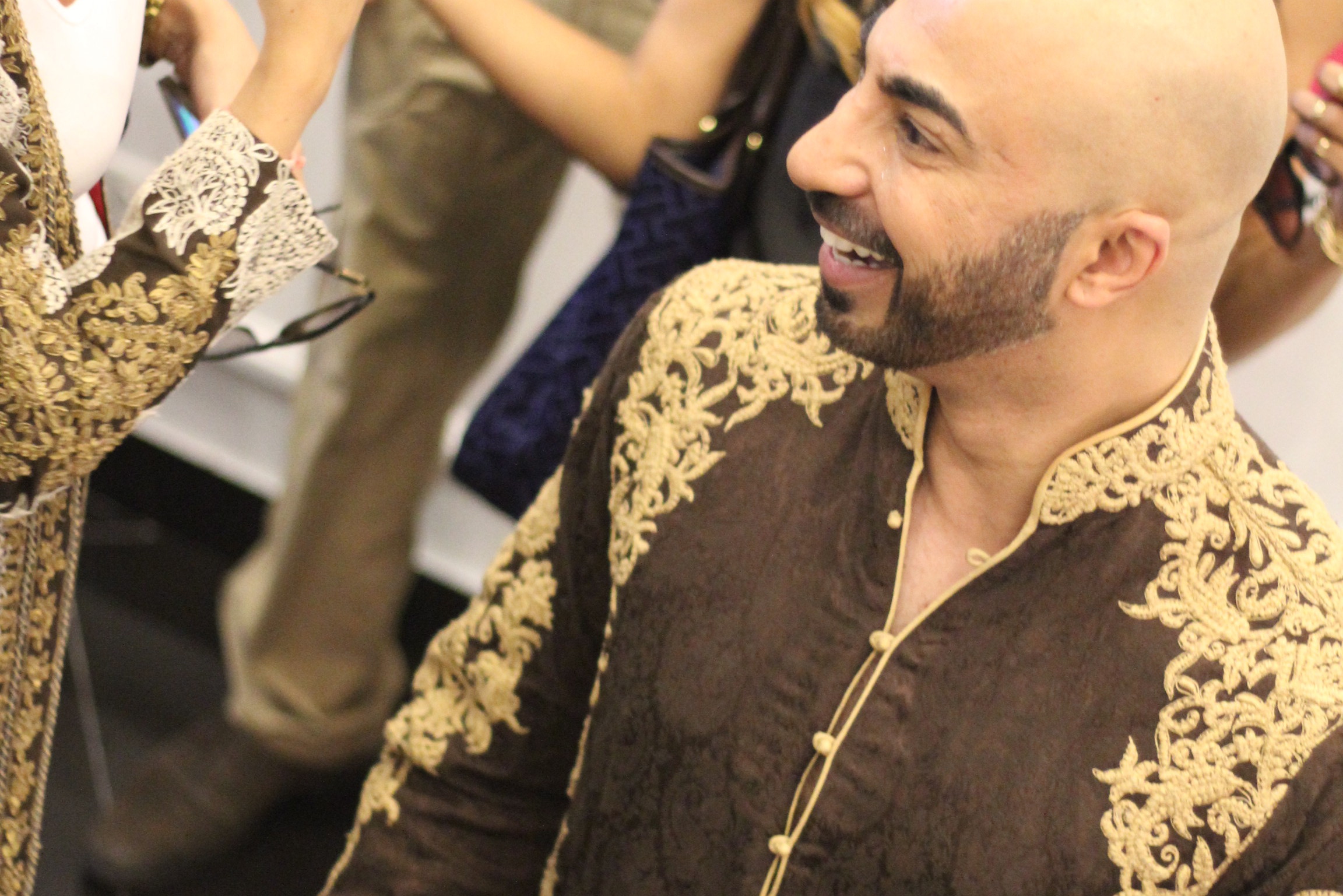