[tps_header]We love Fahad Mustafa, (some of us) have been glued to his show Jeeto Pakistan and all his movies from Namlom Afrad to Actor in Law, and honestly, we even loved Mah-e-Mir (for literary reason). So his recent interview did get us thinking when he said “I’m the only Pakistani actor to become this popular without proving myself in India”…

“I understand what people want to see I am not disdainful towards them. Rather, I become one with them and they appreciate this. I am the only actor in Pakistan to have reached this level of popularity without having had to prove my mettle by going to India. If there were only a few more actors like myself, we wouldn’t even need to bother with Bollywood.” 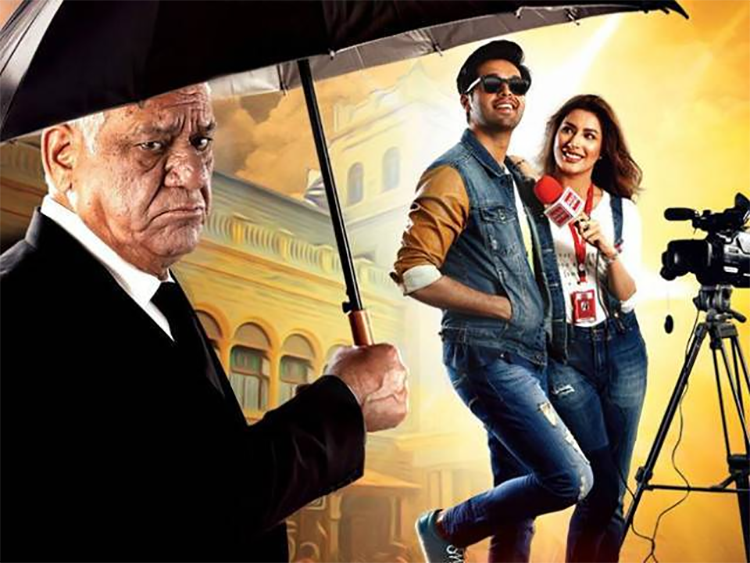 A little exchange of opinions between veteran actor Shaan and any other is always an interesting on to observe. When asked about Shaan’s comment on Fahad becoming ‘Too Mass’ he responded, “I think Shaan Bhai’s theory gets negated immediately because despite being seen in a very mass-centric live show, my movies are still hits. TV can be run by network heads and their particular favorites may be preferred there but cinema’s the one medium where an actor becomes successful on the basis of his popularity with the masses.”

On the topic of Bollywood he went on to quote Humayoun Saeed, “India can be a bonus but it can never be a perpetual career path for a Pakistani actor.”

We feel the following actors may have also taken the advice and may disagree with Fahad Mustafa about being the ONLY actor who’s made it without crossing over. If you can think of more… Do comment under the post. 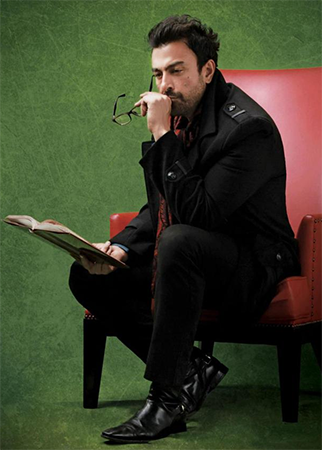 The one and only Shaan has always had a very pro lollywood stance and he has been vocal about it long before the Bollywood ban and surely long before the local industry became cool again… despite often being misquoted, no one can question that he was the first superstar to survive the ups and downs of Pakistan cinema and with two releases underway first is clearly here to stay.