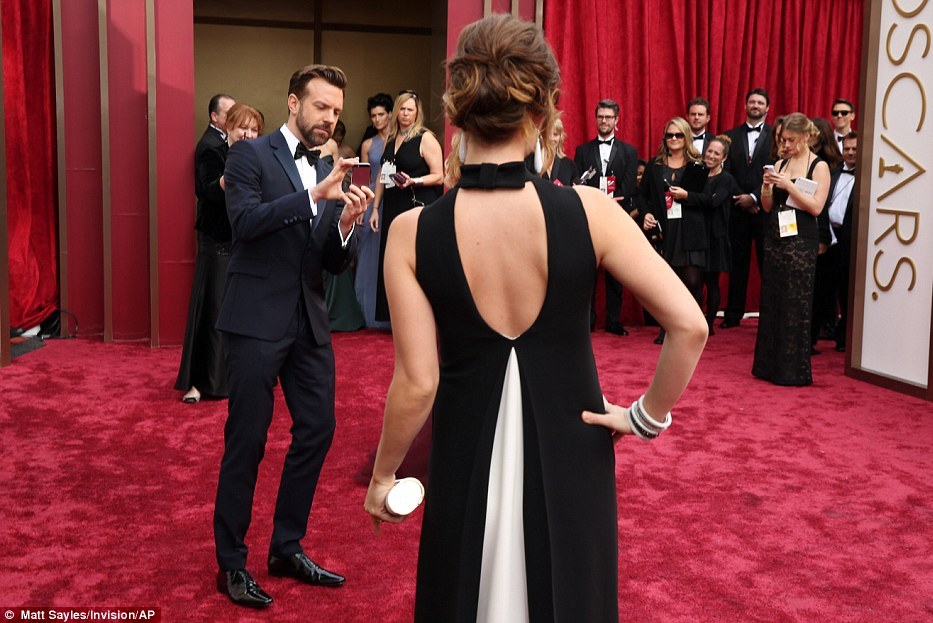 Elsa Pataky a Spanish Model and Actress who previously dated Adrian Brody . The couple (as they all do) broke up in 2009. She is now married to Chris Hemsworth with whom she has a daughter. The couple announced that they were expecting twins early this Jan and Pataky walked the Red Carpet in Full Bloom! Personally, I am not falling head over heels for this particular cut but then she be the Mama of twinnies what can I say!

Kerry Washington follows Elsa Pataky. Let’s start with… I love her. I love Scandal , I love how she’s evolved and while I never saw Django and don’t ever intend on doing so (can’t watch too much violence) I think she truly is a super star! With movies like Ray , Last King of Scotland and Our Song to her credit you’d be silly to deny she is. Kerry walked the Red Carpet in a lovely Jason Wu Number and Highlight of her look is her Make Up and Styling (more than the clothes even – loving that lipstick!)

Olivia Wilde . This dual citizen American/ Irish beauty is expecting her first child with actor Jason Sudeikis . While not many people can go wrong in Valentino clearly she got it more ‘right’ than most of the ‘not so pregnant’ friends on the Red Carpet.

Oscar Wilde . Oh oh! Also, she was voted the Sexiest Vegan in the whoooole wide world by PETA . 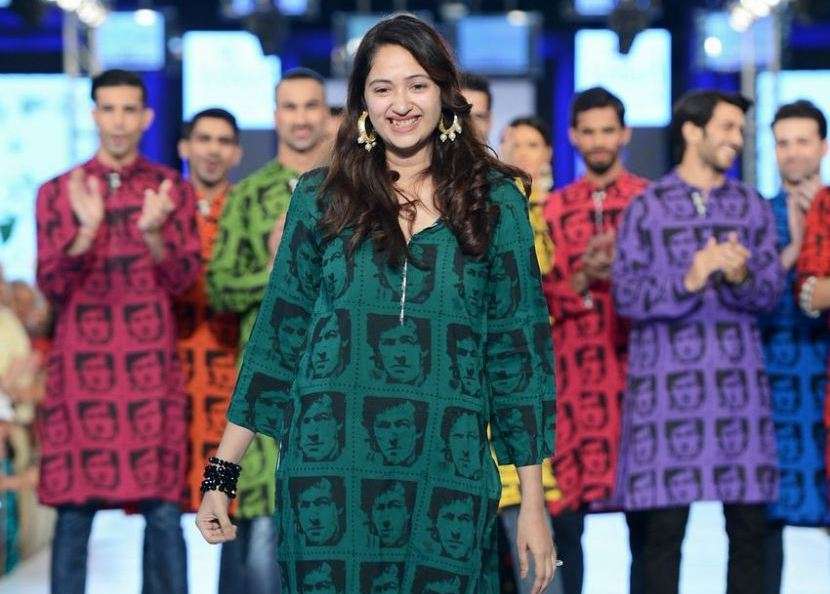