Hania Amir, a young stunner of the Pakistani Drama and Film industry. With her witty style and sarcastic attitude got into the success journey within few years. This young talent turned 24 this year. Hania Amir proved with time that she is a promising actress with her flawless acting and variations in characters create her own space in this industry. Hania was very young when she was offered a role in the Pakistani feature movie “ Janaan ” with Armeena Rana Khan, Bilal Ashraf, and Ali Rehman Khan. Let’s take a look into the details from the biography of Hania Amir.

Hania was pursuing her bachelor’s degree when she started working as an actress. Hania is a university dropout. She was studying at FAST university before entering into acting. 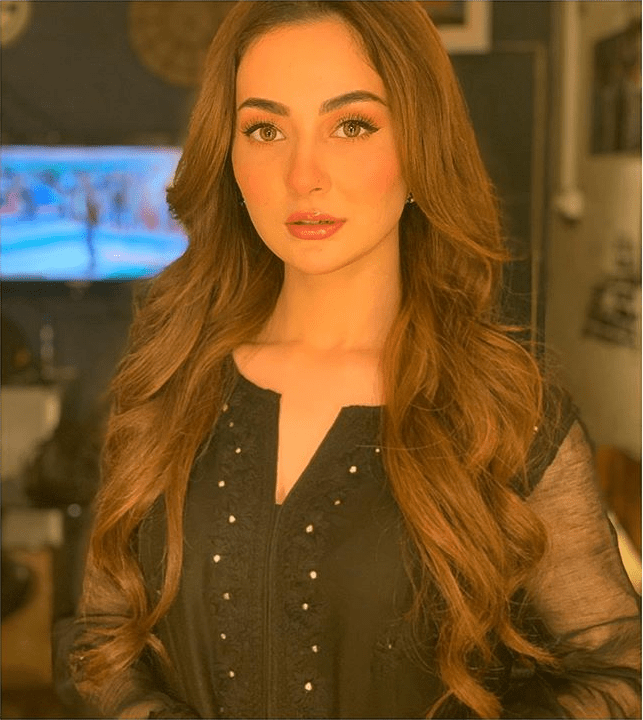 Hania Amir did three serials within her debut year. She worked in Phir Woe Mohhabat, Titli, and Mujhay Jeenay Do. She always opts for roles that create a strong, impactful impression on the audience and different from the previous acting project. She doesn’t hesitate to do a negative role but makes sure it grabs the audience’s appreciation and interest.

Hania did the following dramas in the previous years 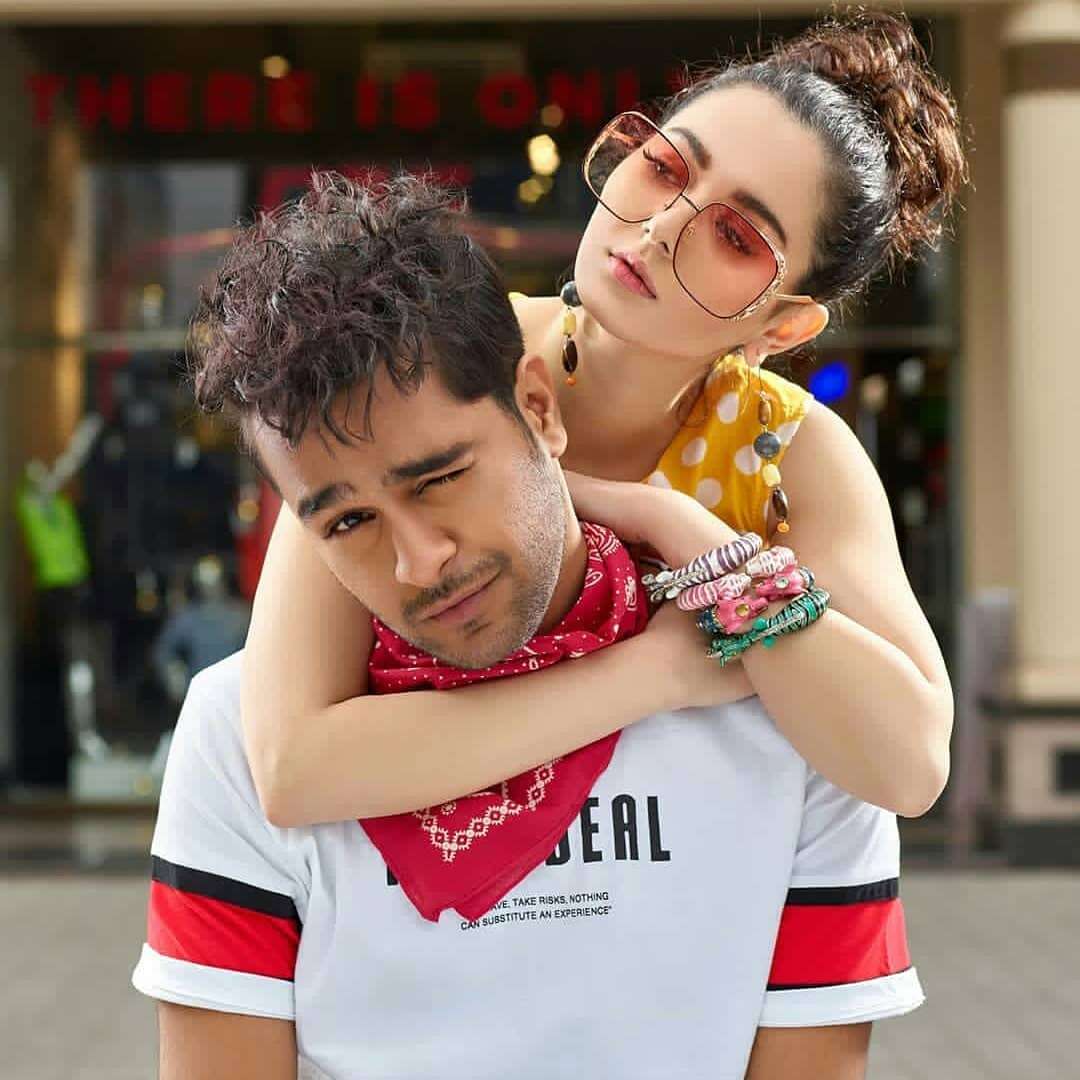 
At the beginning of her career, Hania started as a supporting role first in a feature film Janaan which earned her a Lux Style Award for Best Supporting Actress nomination. Her second movie was Na Maloom Afraad 2 with Fahad Mustafa and Jawed Sheikh.

In 2018 she got a chance to work with Hamza Abbasi in  Parvaz Hai Junoon which was based on the Pakistani airforce. She was the main lead and did a great job in the movie. She played the role of a female officer.

Hania Amir is fond of singing. She sang ost for the drama serial ‘ Anaa” which aired on Hum tv. Which got a million views and a great response from the audience. Through her social media, she is also seen jamming around with her friends. She is taking professional singing classes and working on her craft.

Hania is always up for different experiments. She also made her youtube channel where her creative content got viewership in millions. From sharing funny moments from the sets of her serials, cutting her hair, apna khana khud banao, and following TikTok trends she provides a great source of entertainment to the audience. 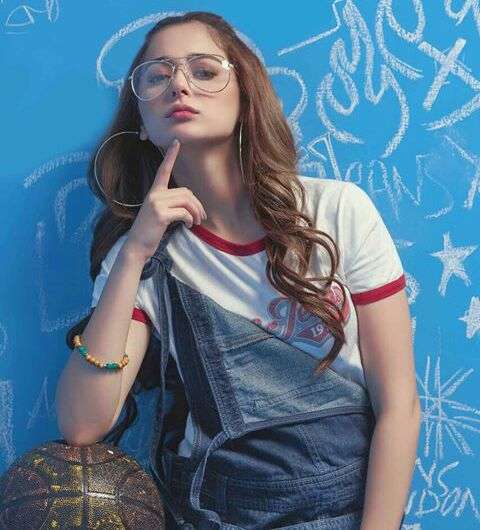 Hania has done a lot of modeling work and also is the brand ambassador of many renowned brands until now. She showed up in numerous commercials for organizations such as Sunsilk and Nestle. She also walked for different designers at bridal week over the years. 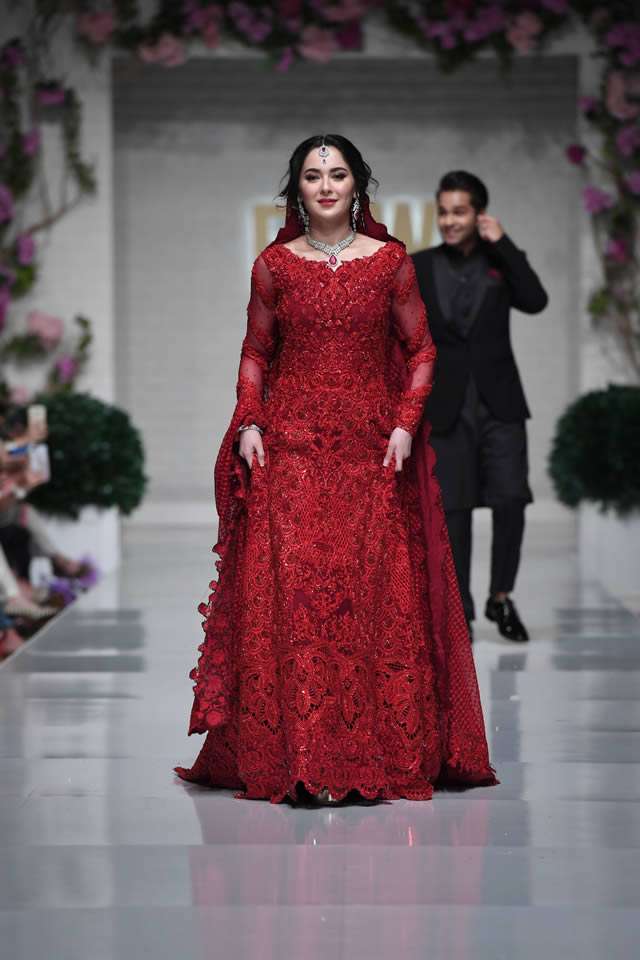 Here are all the highlights from the biography of Hania Amir. We hope that you enjoyed knowing your favorite star off the screen.

Liked reading the blog? Feel free to share your valuable feedback in the comments section below!