Romeo Beckham for Burberry may not have created as much of a stir in Pakistan as 5 year old Laila Naim did when she became the first Pakistani to front a Burberry campaign this Summer. Starting her training at the tender age of 3, Laila was enrolled at a theater academy where she learnt how to dance, sing and act.

Just two years down, she is not only the face of one of the largest luxury fashion brands in the world but has recently shot for the celebrated British retail brand Marks and Spencer and has been featured in globally renowned fashion magazines Instyle, Red, Marie Claire and Tatler. Her latest shoot has appreared in the April issue of the popular InStyle magazine. 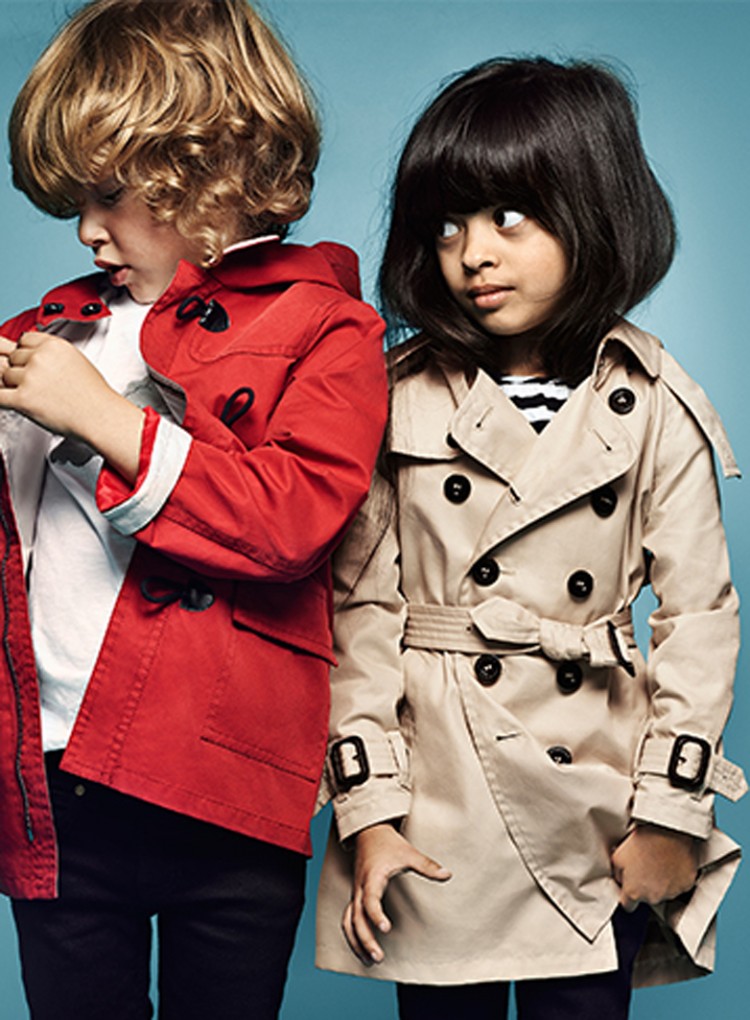 Deeply connected to her Pakistani roots, Laila is fluent in Urdu. She comes to Pakistan often with her parents and spends her Summer with her grandparents here in Islamabad. Her father Taimur Naim is a banker and mother Sadia Siddiqui was a model and entrepreneur before producing and hosting the talk show ‘achievers’ on B4u. With her supportive parents noticing the spark in her, at just aged four, a leading children’s modelling academy signed Laila Naim up that resulted in one of the world’s leading fashion houses, Burberry, signing her up. Thus, Laila became the first Pakistani model for the prestigious Burberry fashion label, currently featuring in their spring/summer 2015 campaign as well as shooting for their autumn/winter 2015 collection. 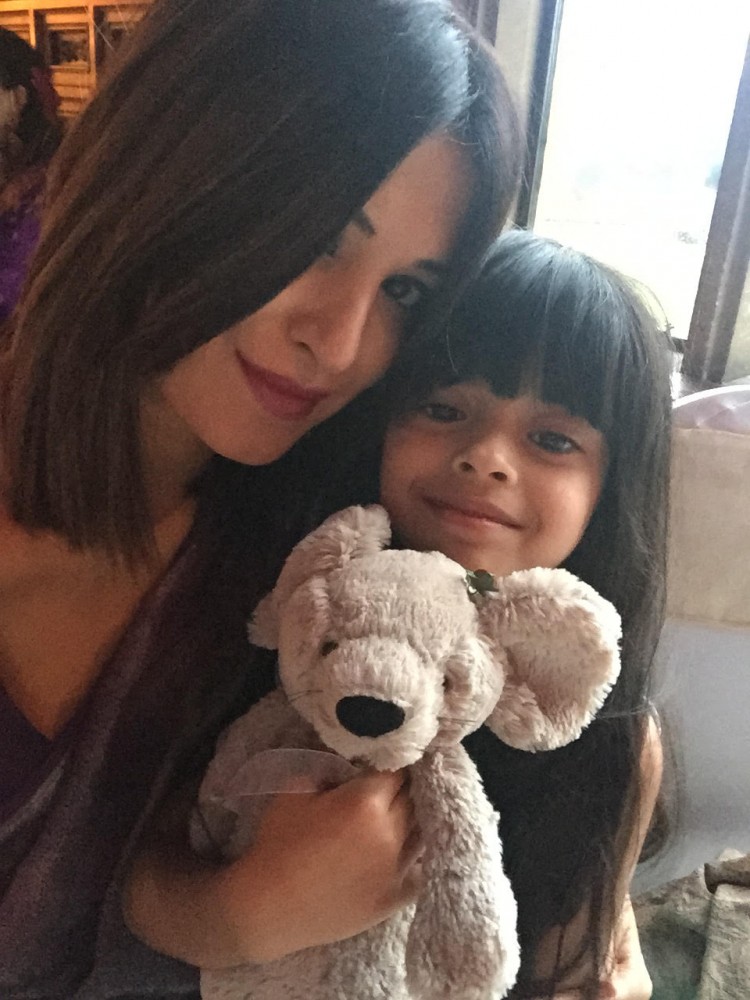