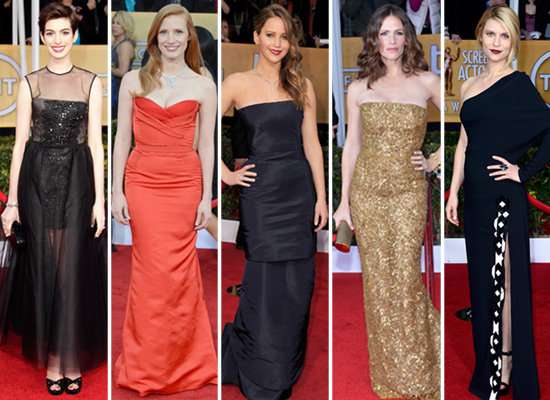 Golden Globes ! For one, the celebrities were out in full force and then on top of that, the looks were just so much more exciting! Unlike the boring Golden Globes where I had to try finding my favorites, SAGs offered plenty of choices. 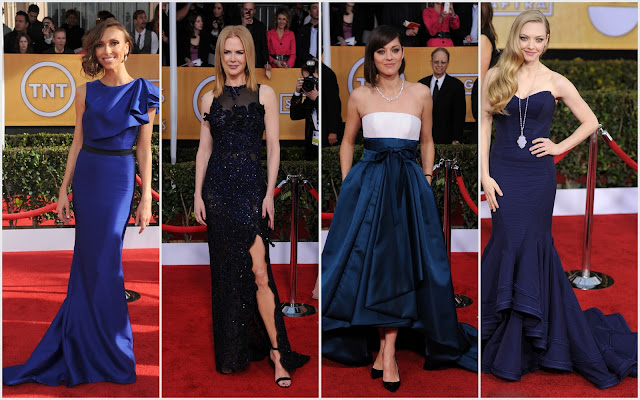 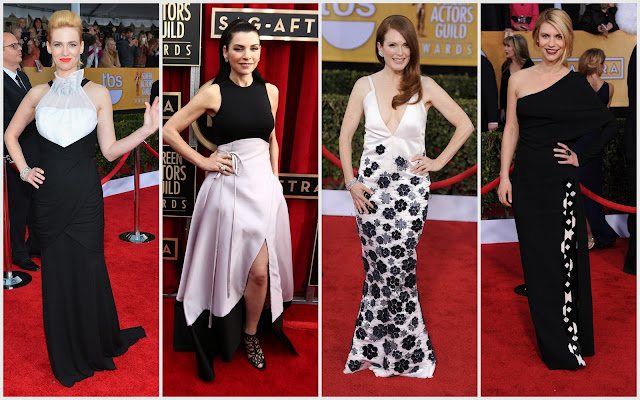 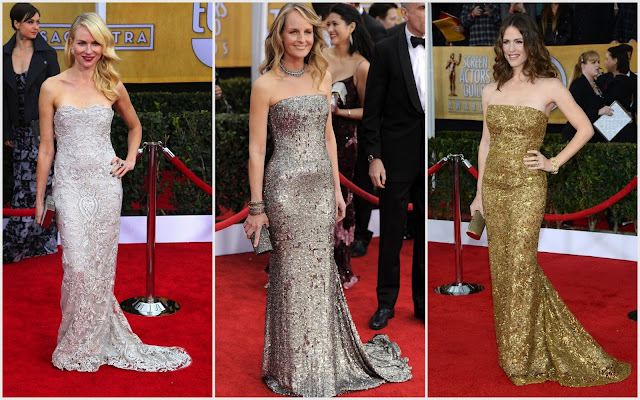 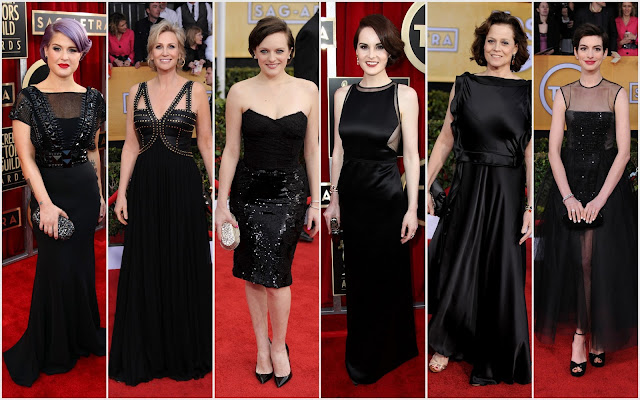 Golden Globes , chose Giambattista Valli with the sheer dress about 300 celebrities too late. 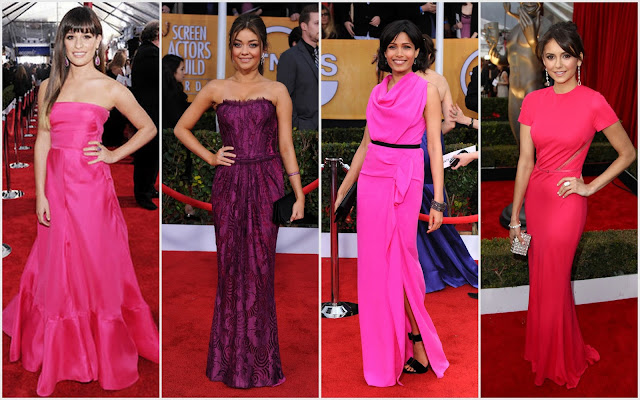 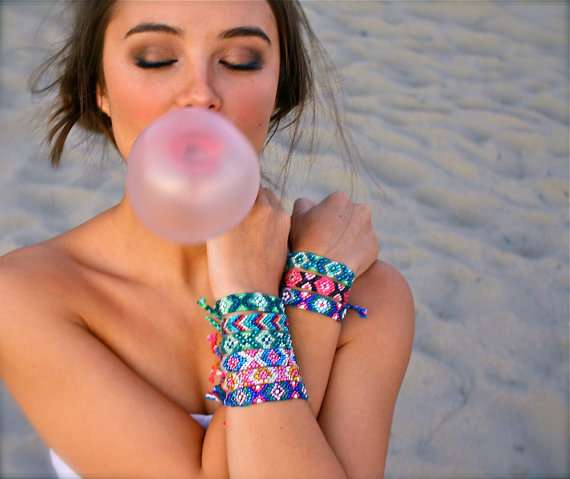