Remember back in July we announced the nominees for the CFDA Vogue Fashion Fund  2014? Well, on November 3, 2014 the winner was announced in a glamorous gathering at the Tribeca’s Spring Studios New York bringing together numerous designers, models, editors and actresses with Stella McCartney as the first female keynote speaker at the event.

Can you guess who won? Paul Andrew! He collected one of the most anticipated prizes of the season worth $300, 000 to invest into his label. Not only this, but he also gets the promise of a mentorship from an expert in the industry for the next year. Following the Paul Andrew win, Eva Zuckerman and Ryan Roche were named the runners up who won $100, 000 each along with mentorships.

Some of the coveted designers who have previously won the prestigious Vogue Fashion Fund Awards include Alexander Wang and Joseph Altuzarra. 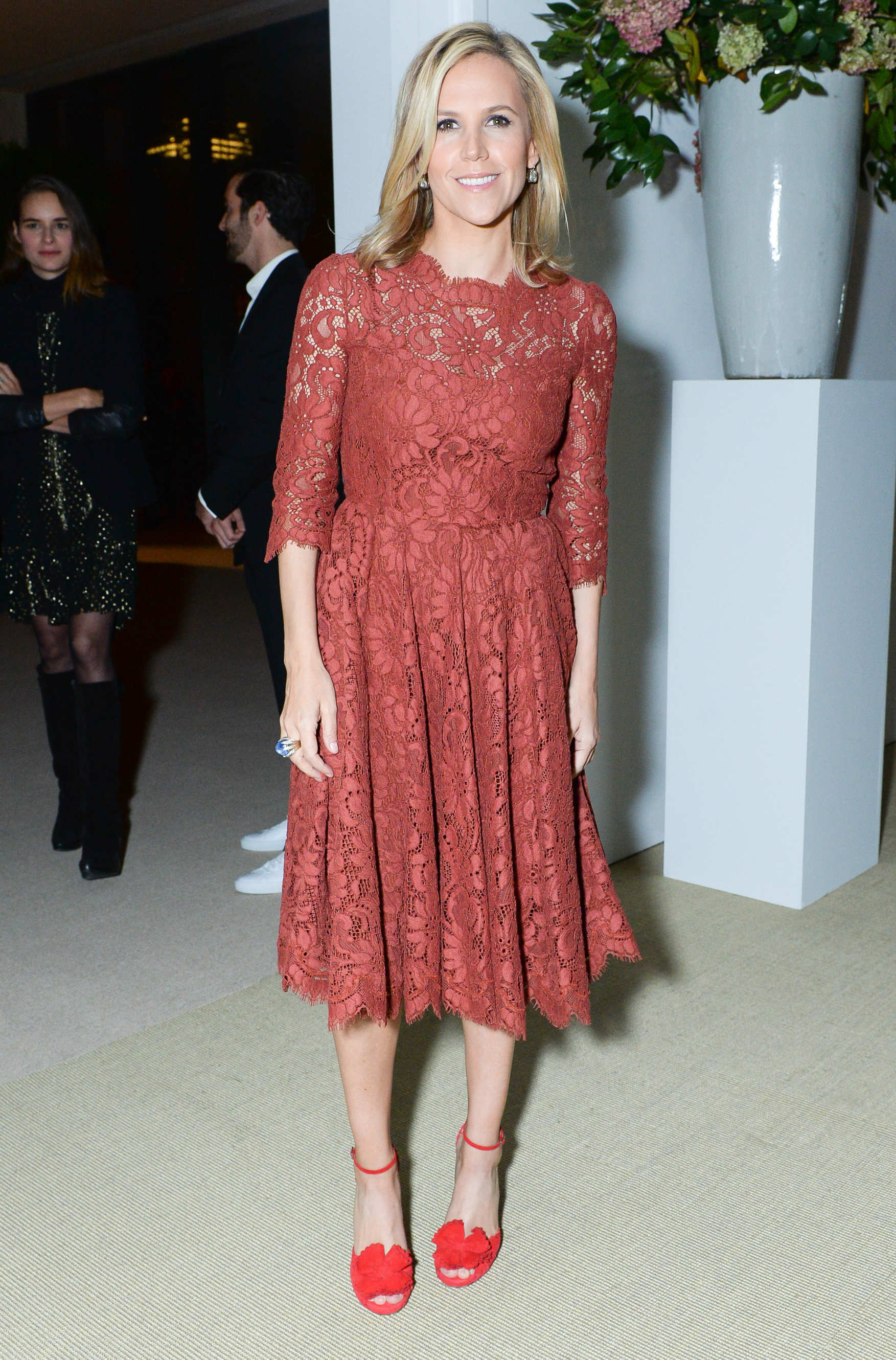 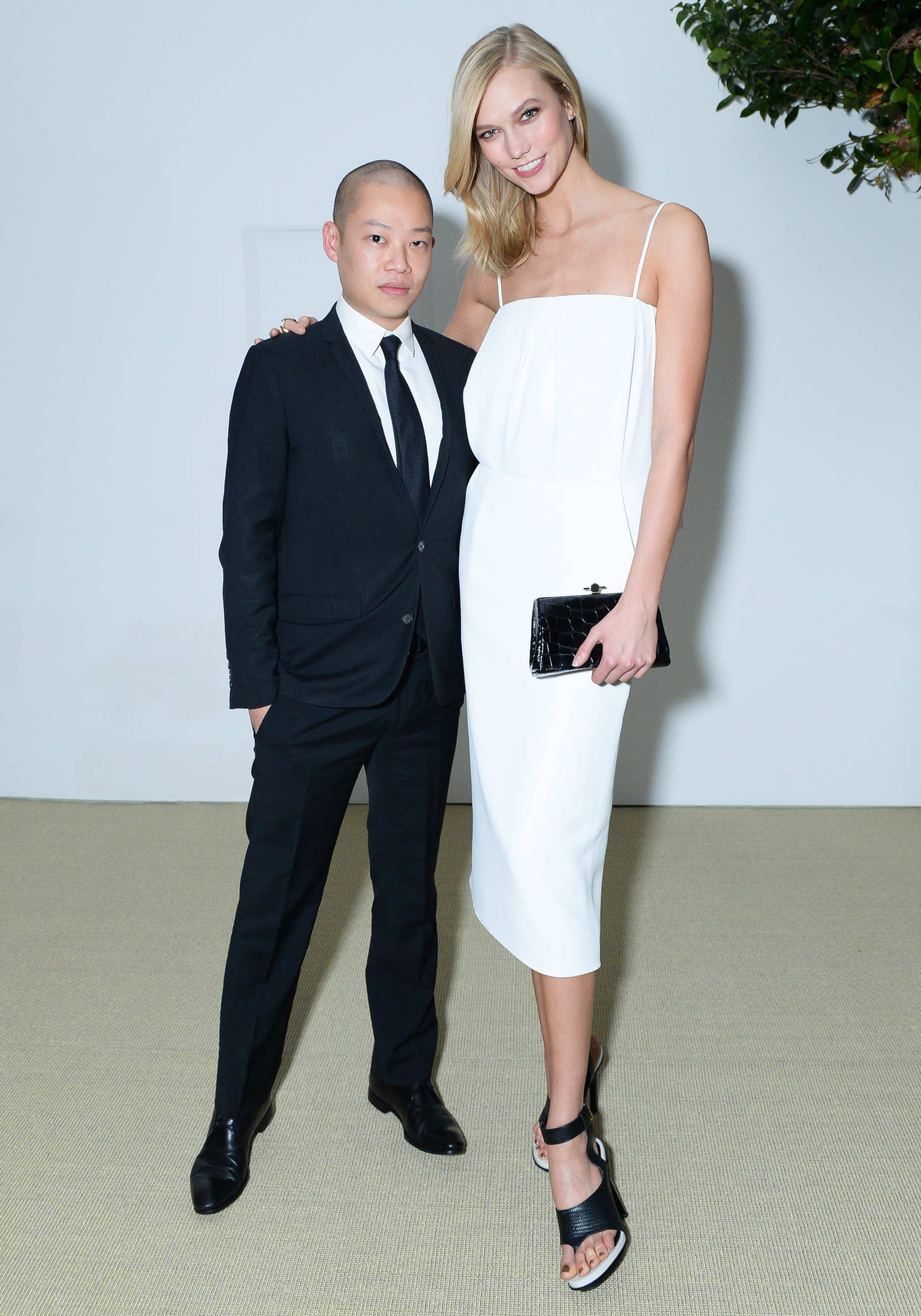 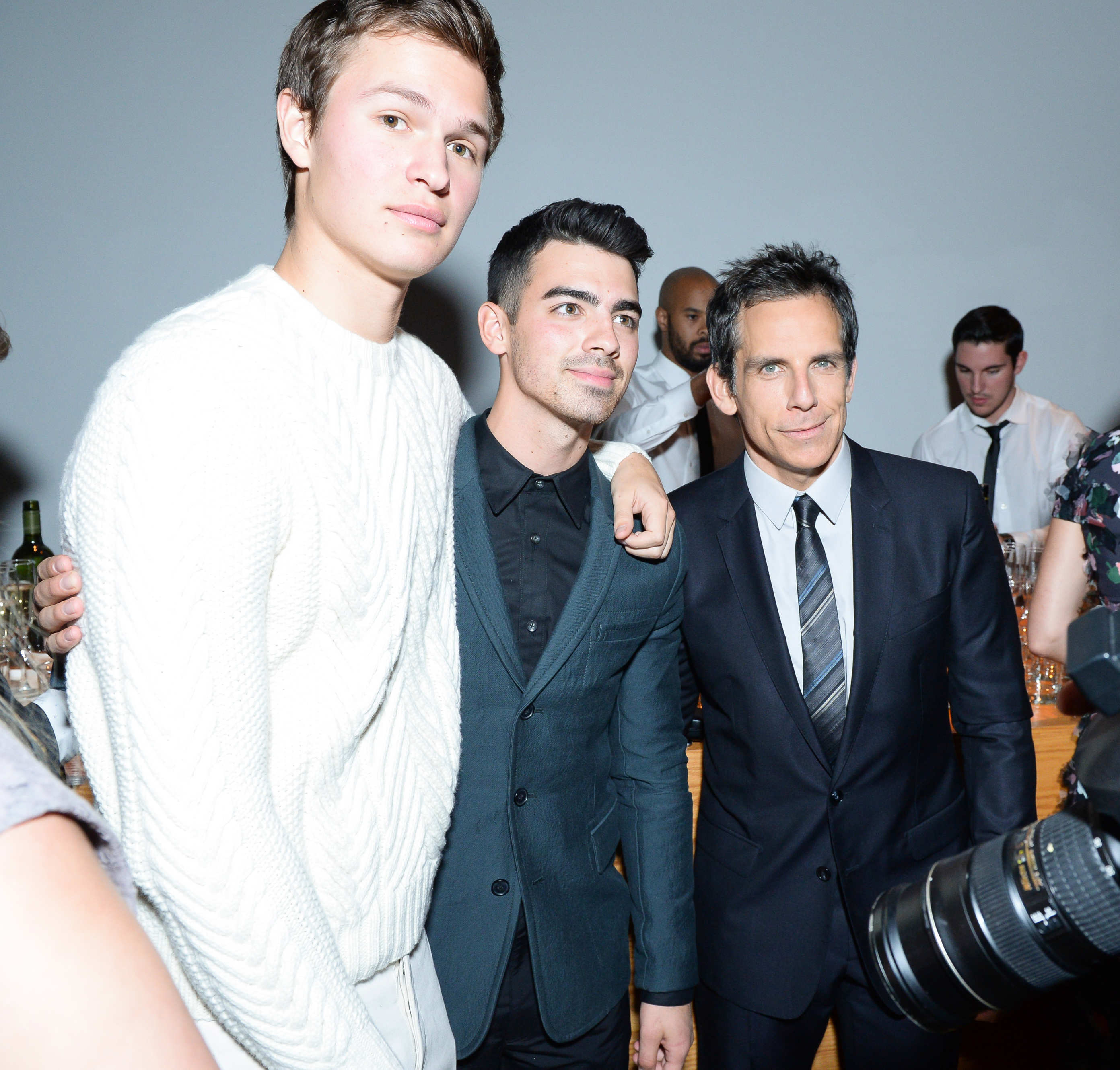 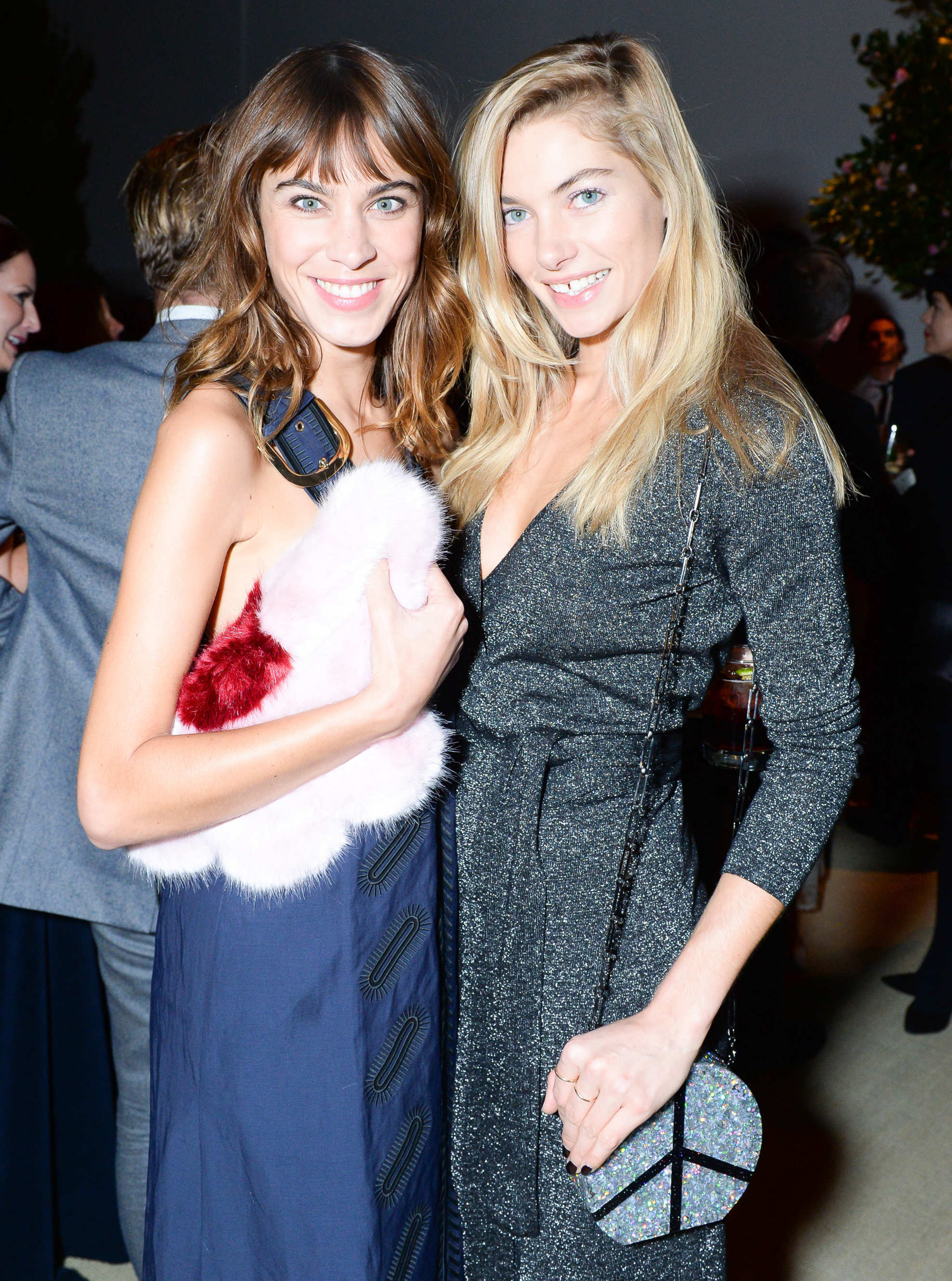 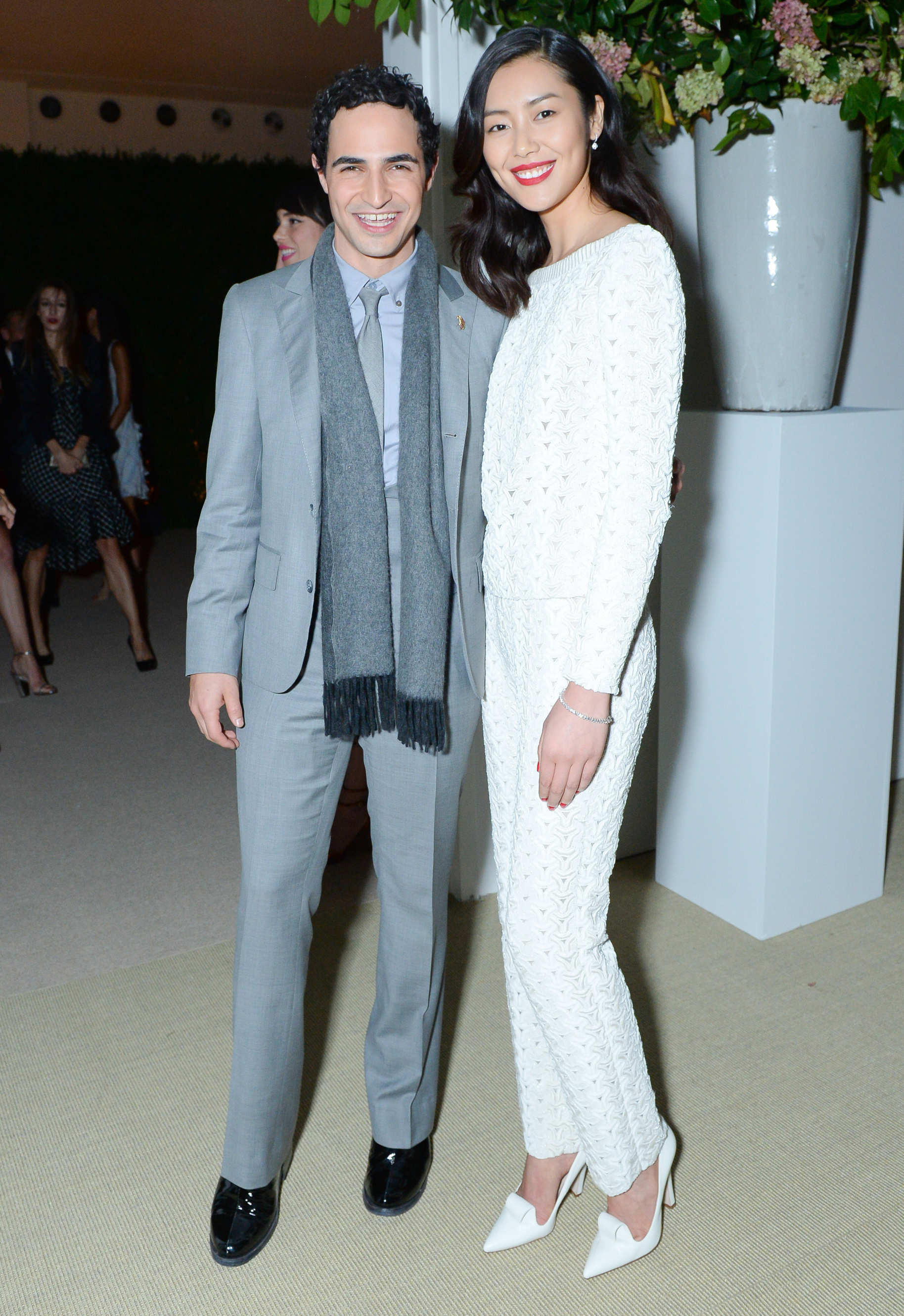 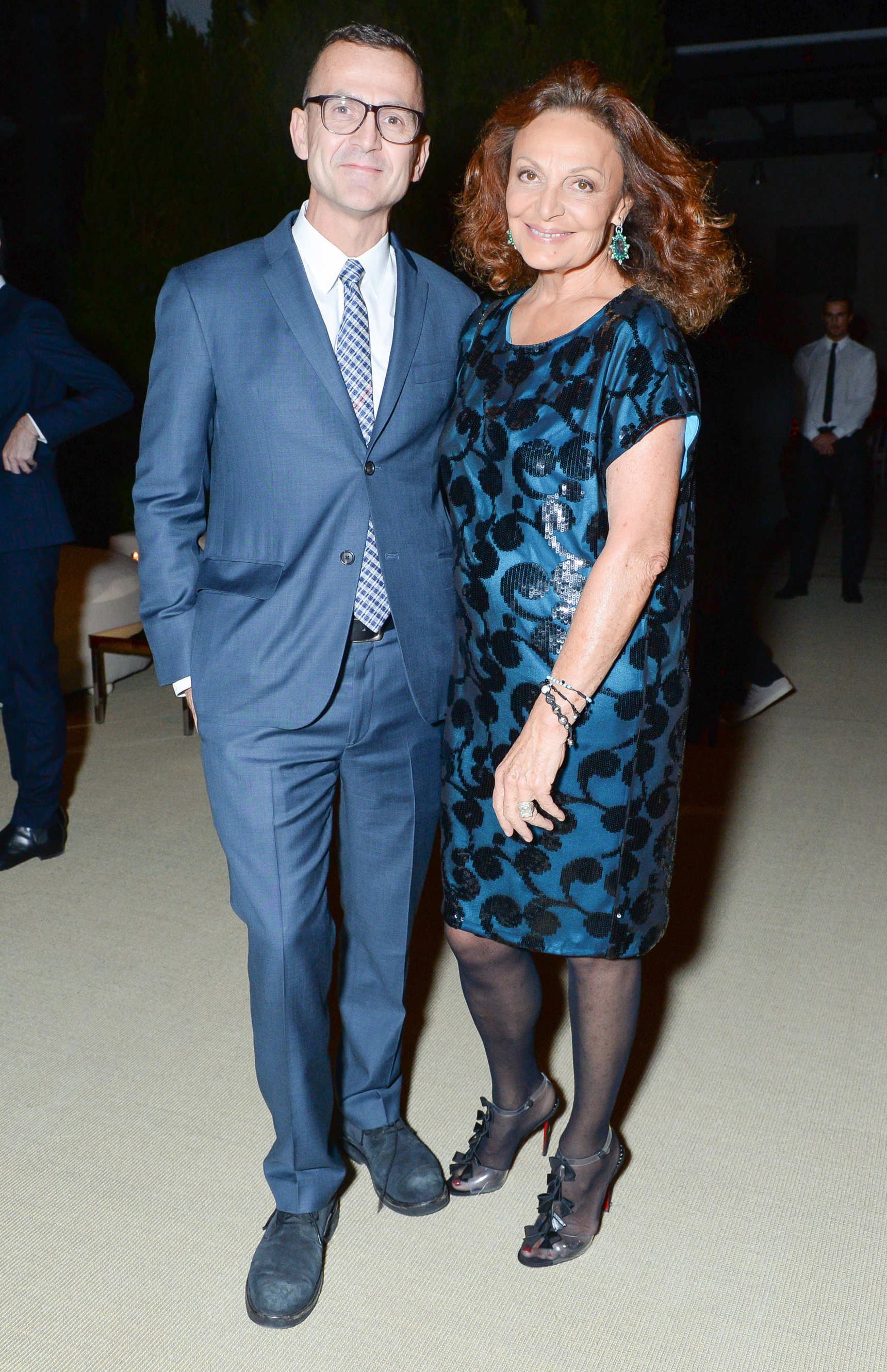 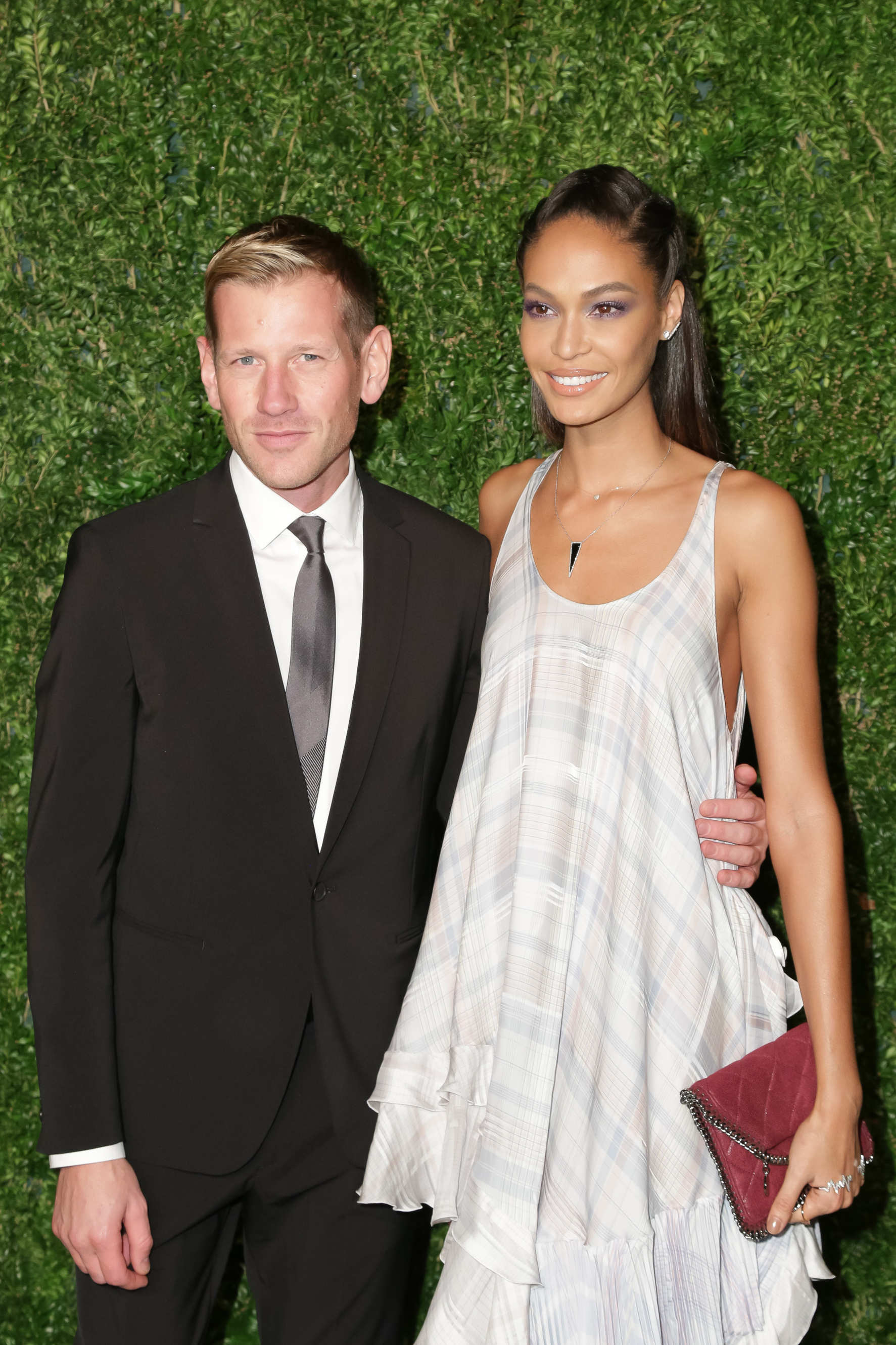 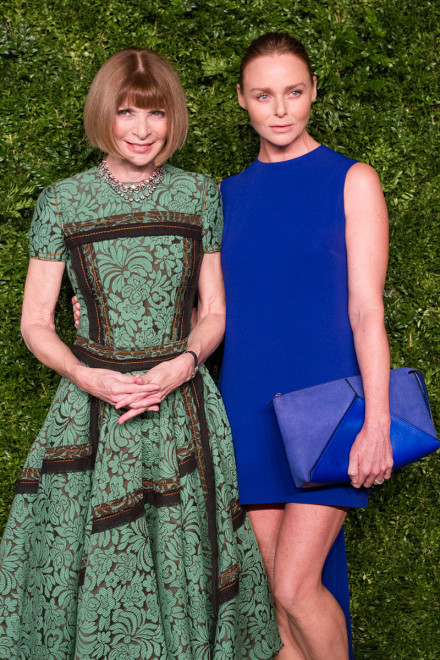 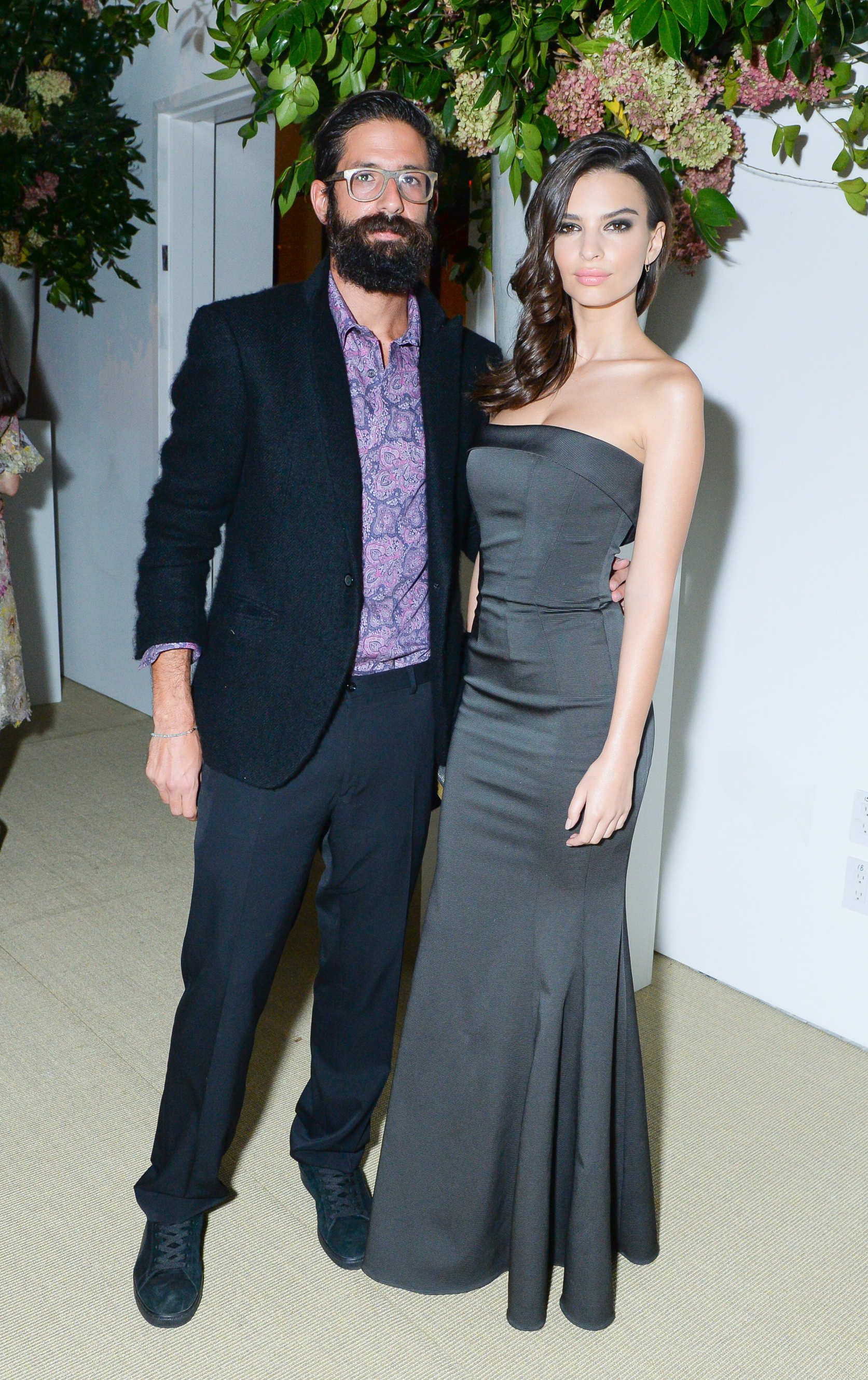 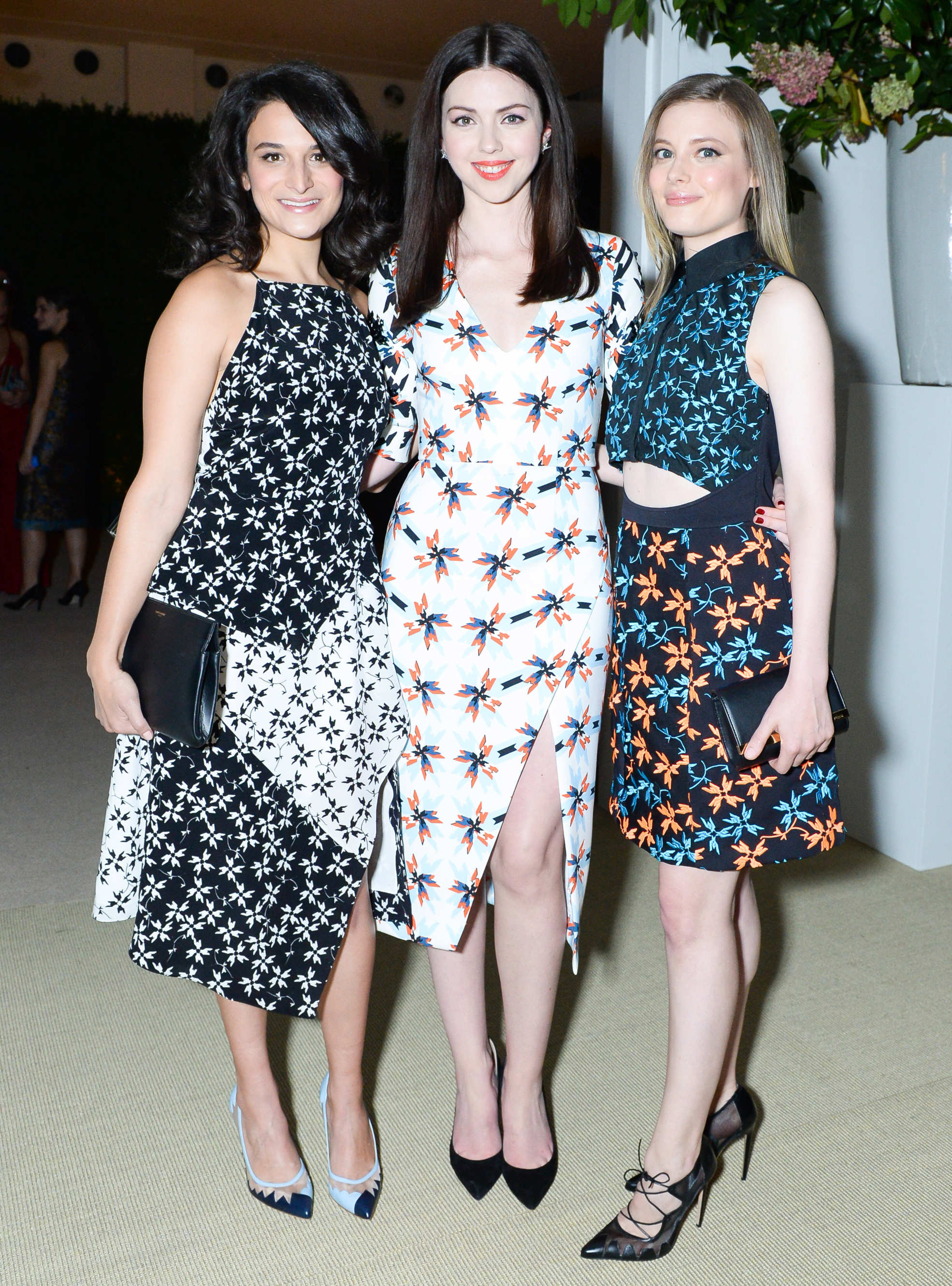 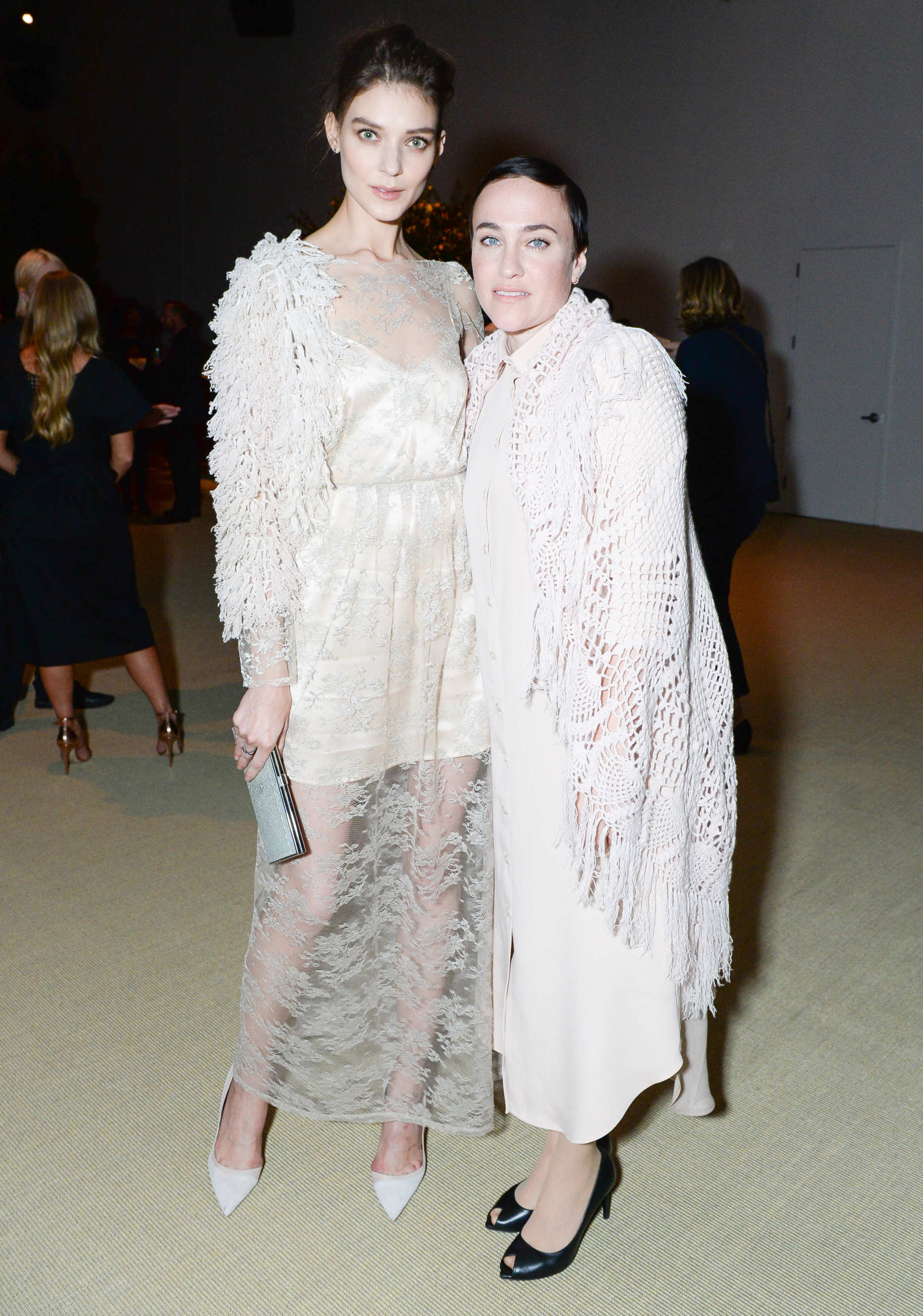 5 REASONS WHY GULAHMED LAWN COLLECTION 2023 IS WORTH THE WAIT

Change of seasons means change of wardrobe and when it comes making fashion statements and keeping your closet updated with the essentials, GulAhmed are the pioneers in helping you stay updated with the latest trends. And now that we’re...