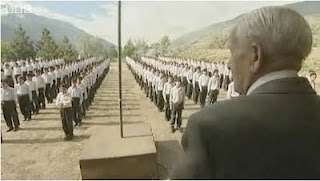 Having heard of his achievements by the locals almost as soon as I landed in Chitral, it was an absolute pleasure and honor when Mr. Siraj ul Mulk the owner of Hindukush Heights surprised us with a dinner meeting with the Wonderful Major Langlands.

While various accounts of his life are scattered all over the internet, I will try to Summarize it here hopefully doing justice to the service this man has done to Pakistan. Having been there to witness the birth of Pakistan, Major Geoffery Langlands has spent over 50 years dedicated to the upliftment of education in the most backward areas of Pakistan. He started his teaching career in Pakistan at Aitchison College and is responsible for the education of a number of personalities now featured prominently in the Arts, Sports and Political Scenes of Pakistan. These include Aitezaz Ahsan the lawyer attributed to leading the Justice Movement in Pakistan, Ijaz ul Hasan one of the most respected Artists in the country and Imran Khan former Pakistan Cricketer turned Philanthropist and Politician.


In 1979, Major Langlands headed towards the dreaded North Waziristan (now often featured in the news for the War against terror) to open a brand new school in this backward area. It is here that the Major was also ‘kidnapped’ for Ransom… there was such a huge outcry amongst the locals at this incident that the kidnappers were forced to release their beloved Major and return him to safety. At the dinner in Chitral, when I asked him what he learnt from his kidnapping experience he heartily laughed and said ‘Always wear comfortable shoes, you never know where you’ll end up at’.

At the dinner in Chitral, when I asked him what he learnt from his kidnapping experience he heartily laughed and said ‘Always wear comfortable shoes, you never know where you’ll end up at’ .

In 1989, on request of the Chitral Authorities, Major Langland landed in Chitral to start what is now one of the most prestigious schools in the valley, the Langland School and College. One of the most loved people in Chitral today, his teachers were once quoted in the Telegraph saying “Major Langlands is venerated by Chitralis, He is in no danger here. It was an insult to give him a guard. The teachers and boys would always protect him.”

The Major reciprocates this love for locals and has been quoted saying ‘I f the people of Pakistan are facing danger, I should face it with them. I have been here for 55 years. I am not going to run away now’.

‘I f the people of Pakistan are facing danger, I should face it with them. I have been here for 55 years. I am not going to run away now’.

A retirement home is waiting for the Major at Aitchison College, but the mountain school of 900 pupils isn’t yet fully sustainable and Major Langlands wants to make sure he has found a successor before he leaves. ‘I shall carry on as long as I am physically and mentally alert’, he says.

If you have the means to support Major Langlands School in any way, do reach out to him. I believe he is looking for ‘sustainable’ donors to ensure that the school continues with the same standards always. I am trying to find a contact address for him and will share it as soon as I have it. 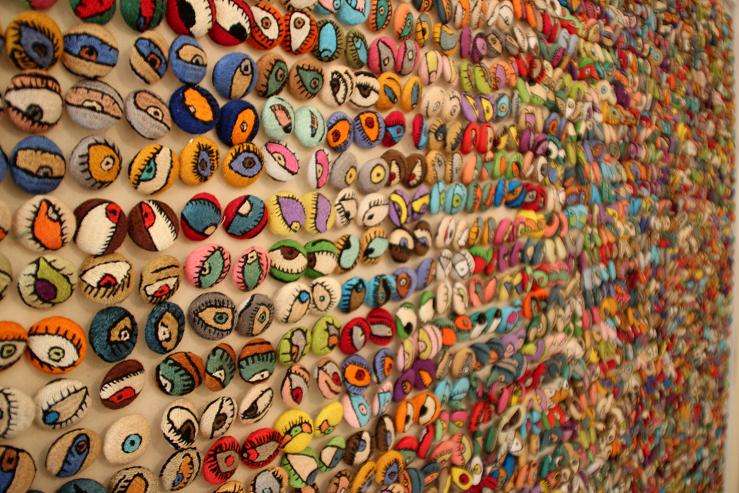 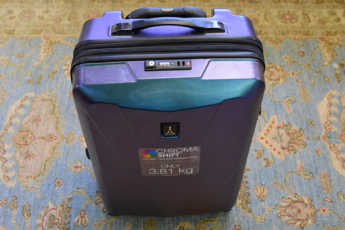