It was unexpected but certainly welcome. The surprise guest at Ashton Kutcher and Mila Kunis ’ Kabbalah Baby Blessing was none other than… Wait for it… Demi Moore ! For those of you who don’t know, and we are surprised that you don’t, Deemi Moore was married to Ashton Kutcher since 2004 and their marriage ended just last year. Kutcher moved on and is now engaged to Mila Kunis.

The couple celebrated the birth of Wyatt Isabelle Kutcher born September 30, 2014 in a special ceremony where Moore was reportedly present alongside her daughters. Under the circumstances, we are seriously impressed at the ex-couple’s maturity in moving on with dignity.

Speaking to ‘The Sun’, a source mentioned that, “Demi and her daughters congratulated the couple while having a quick hold and coo over the baby.” It was also revealed that Demi’s daughters Tallulah  and  Rumer Willis  both there for the special ceremony for the little Wyatt Kutcher.

“It was great to see her doing so well and at ease with Ashton’s new life as a father and fiancé.”

The 51 year old Demi Moore recently attended the PSLA in a printed Donna Karen printed silk dress with a sexy plunging neckline looking so hot she could put most women half her age to shame. 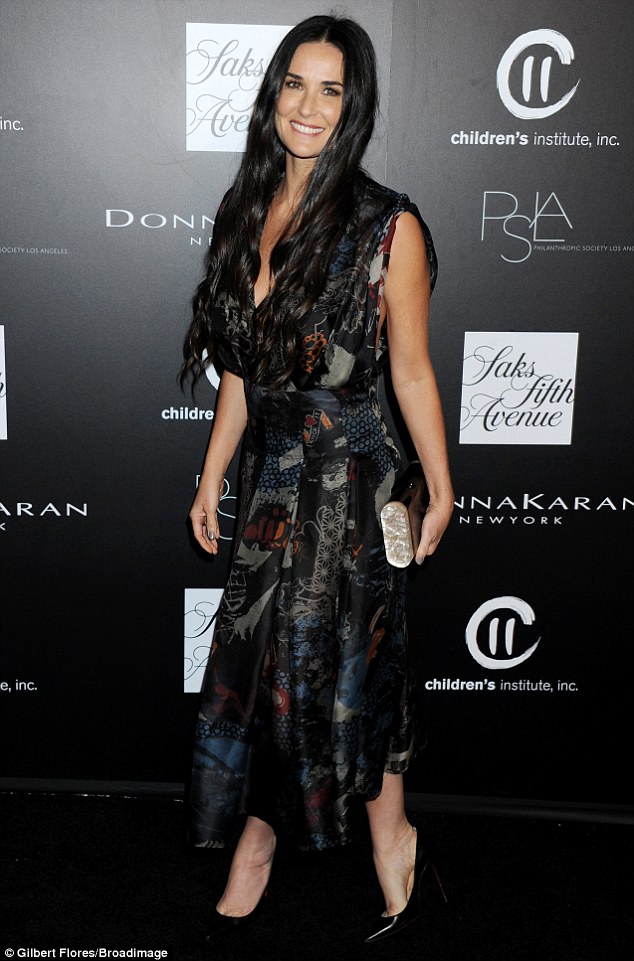 Ashton on the other end also made his first public appearance since the baby at a Lenovo event. Ashton works with the company as a product designer and rushed back to his wife and daughter after the event. 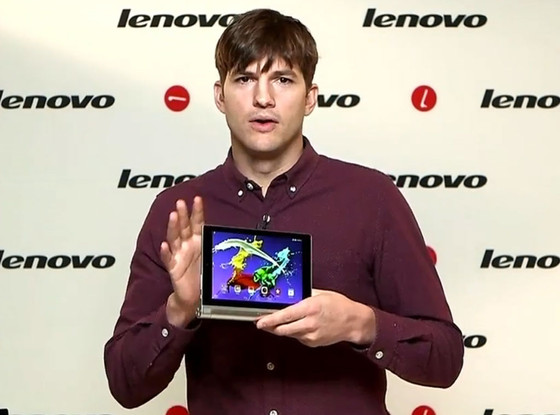 According to Perez Hilton, Moore presented the couple with a cashmere baby blanket customized for the baby with an engraved picture frame as well!

We think this is ABSOLUTELY adorable and incredibly amazing that such celebrities are cultivating the ability to part ways without the drama. We wish the engaged couple, the new daddy, and the ever gorgeous Demi Moore a big hearty congratulations!