We can’t possibly be excited about every Pakistani movie ‘in support of the local cinema’ but if something creates awareness about child marriages and does it’s little bit in eradicating this jahilana tradition, it has our stamp of approval. This for us personally is a reason enough to support Dukhtar the film, the next in line Pakistani movie due to be released in August in collaboration with GEO Films.

The cast offers an impressive line up including one of our favourites Samia Mumtaz in the lead with Mohib Mirza and veterans like Ajab Gul, Samina Ahmed. The fact is, it’s not your usual masala flick and it won’t be 3 hours of glamour but I do suspect the actors will do their bit in keeping us hooked to the plot and biting our nails till the last scene. 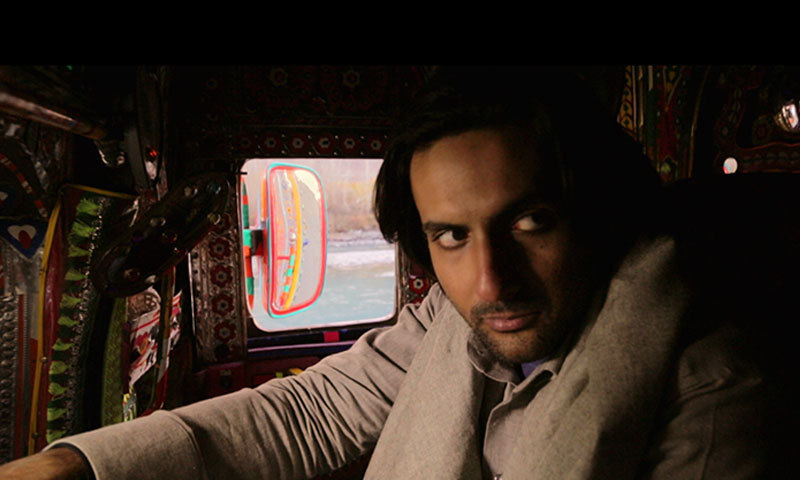 Afia Nathaniel, the director of the movie is an MFA in Film Directing from Columbia University where she graduated as a Dean’s fellow. She founded her indie film production house in Lahore in 2008 and is currently in development of two projects.

Dukhtar follows the journey of a mother who runs away from her village with her daughter to save the ten year old from a marriage to the tribal leader. Set in the scenic northern areas of Pakistan, the landscape is as beautiful as it is treacherous. Given what I have seen of the movie in the trailer seems like this will be a good watch. 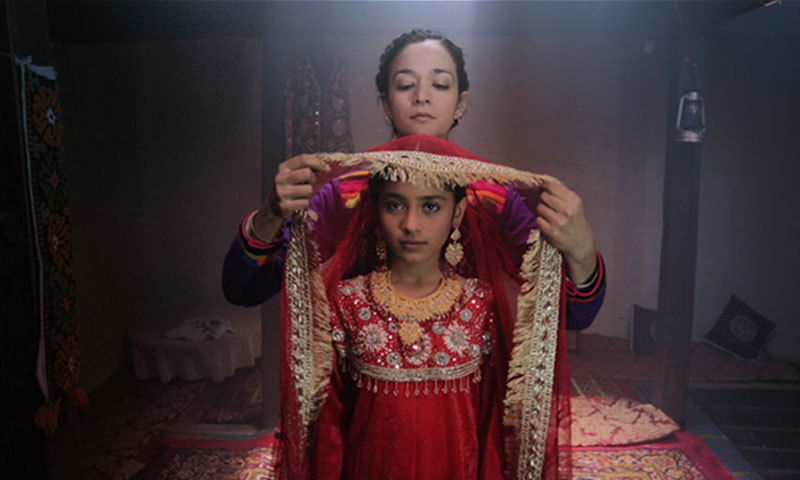