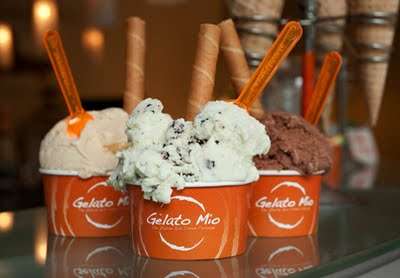 With a shocking 3rd Visit in 2 Weeks, I hereby declare Gelato Mio the yummiest Ice Cream I’ve ever had. And that coming from a Non Ice Cream Lover I reckon has to be compliment. Barring my boring taste for the Coffee, Biscotto which I have repeatedly eaten, Friends and Family highly recommend Mint, Pistachio and Coconut.

What’s more? You don’t need to have multiple scoops to enjoy multiple flavours… Ask for one scoop of two flavours and the folks are ready to help. I’ve been to the one in St. Johns Wood but with 5 outlets on ground and one on its way, you’re not away from a Gelato Mio if you’re anywhere in Central London …

If I haven’t managed to convince you, let it be known that have been featured in Time Out London not once but twice over the course of the years! Basically when Carlo and Simone moved to London some years back, they were seriously unimpressed with the Ice Cream available… So they took it upon themselves to introduce the bestest possible Italian Gelato and Sorbetto to the city. Honestly, I think they’ve done a might find job!! 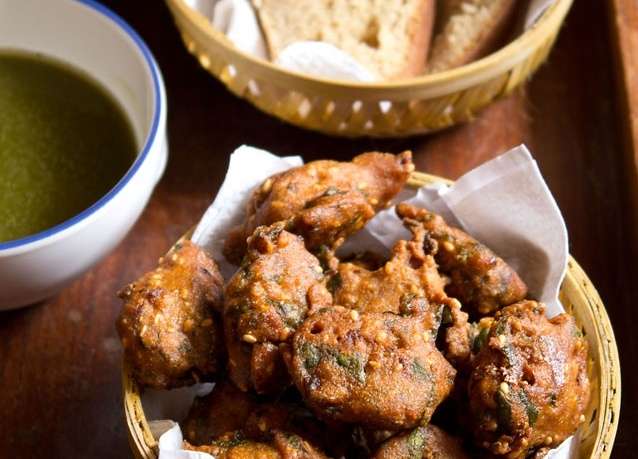