We have all been doing our mini celebrations since last night when our homeboy Fawad Khan became the first Pakistani actor to bring home the Best Debut Male at the Filmfare Awards in Mumbai. Receiving the award from his costar Sonam Kapoor, Fawad thanked Anil Kapoor, Rhea Kapoor (Producer), his co-star Sonam Kapoor, Disney Productions and the entire team of Khoobsurat and also spoke about his experience of working on the project.  Fawad further thanked his fans and said “you guys are the instrument of my success. It is beautiful to get love from people in India and Pakistan.”

Fawad wore a Dior suit (as always looking dapper) and walked the Red Carpet with his beautiful wife Sadaf Fawad who looked every bit as gorgeous in a MUSE dress.

Clearly, Fawad is here to stay… He already has Best Actor at the LUX Style Awards in Karachi, Best Debut at the Masala Awards, Dubai and Fresh Face of the Year at Hello India Awards in Mumbai under his belt. The latest award cements his potential as ‘The Next Big Thing’ in Bollywood. Other nominations in this category were Tahir Raj Bhasin (Mardaani), Tiger Shroff (Heropanti), Sharib Hashimi (Filmistaan) and Freddy Daruwala (Holiday).

While Fawad is giving his next project a thought still, we wish him the very best in the days to come. 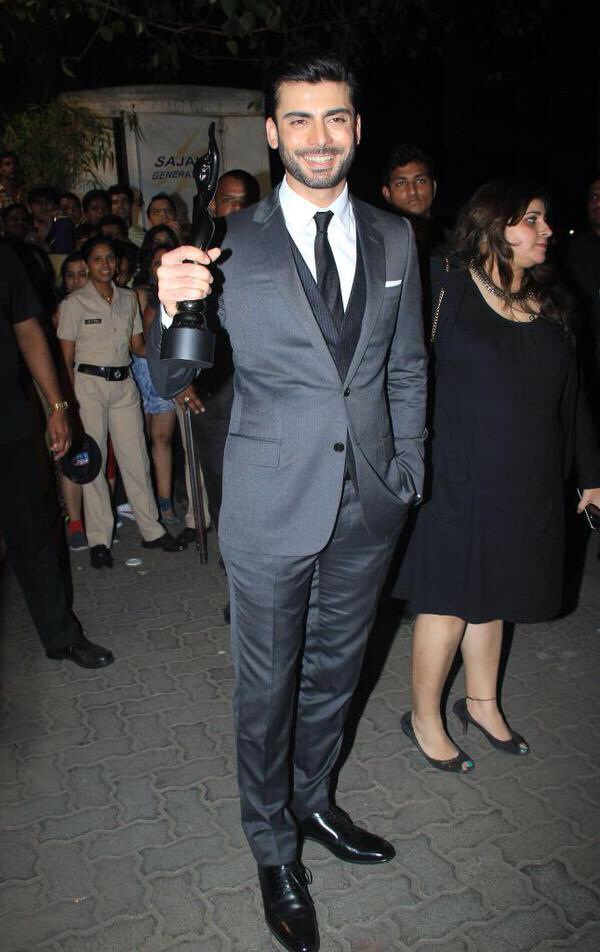 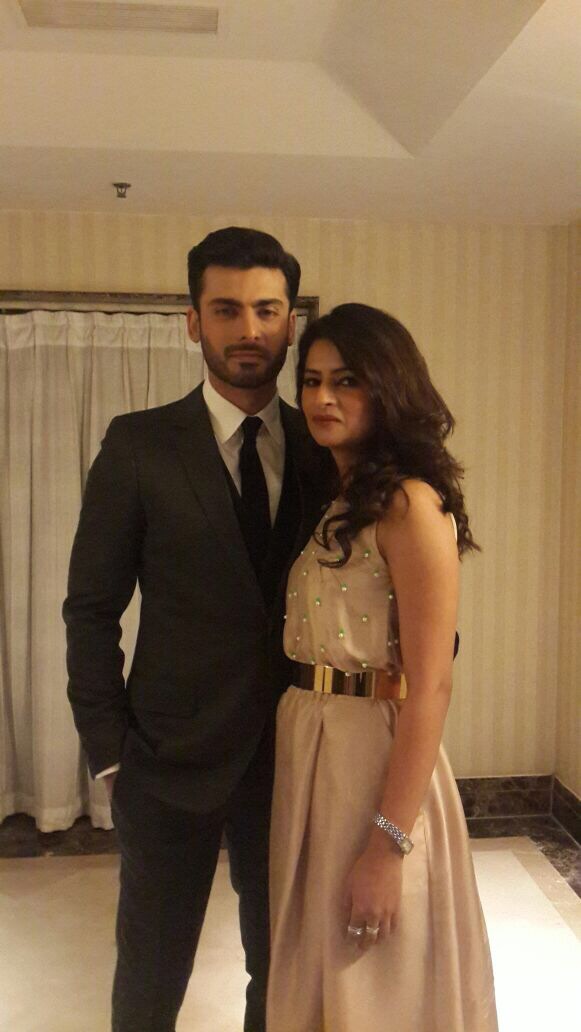 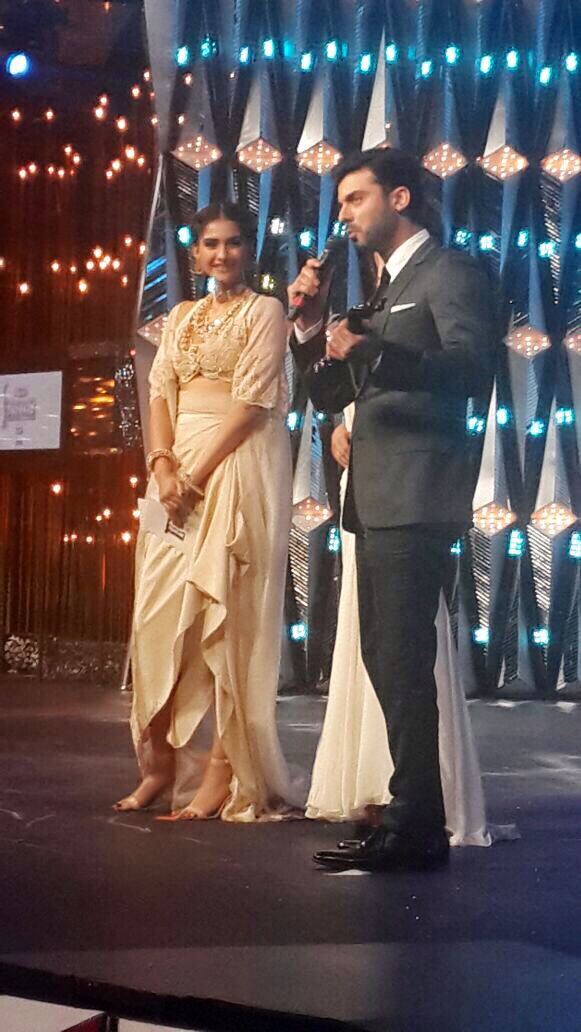 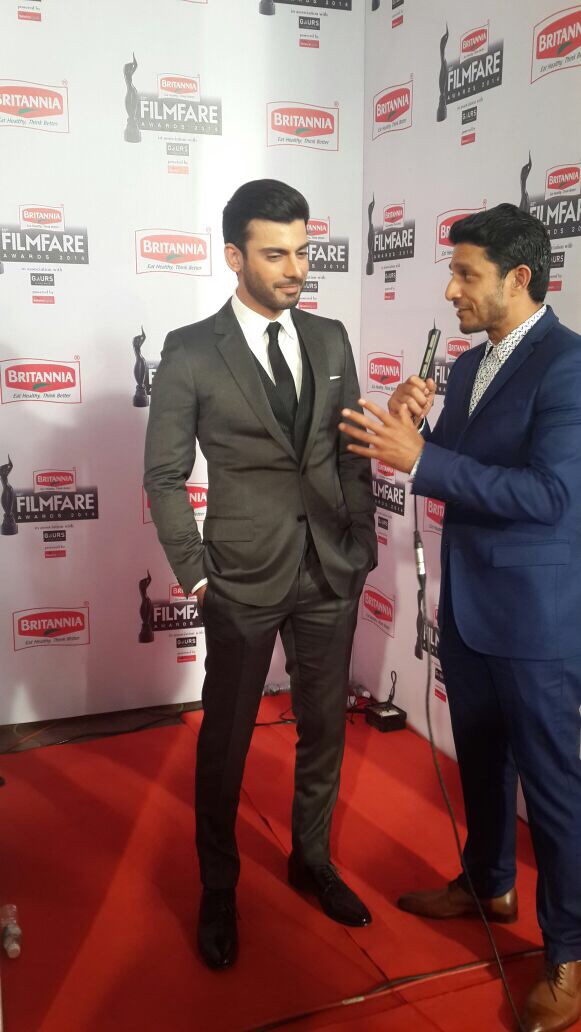