The movie we’ve been hearing about for almost two years now has finally premiered for commercial audience in Pakistan. Good Morning Karachi, or Rafina as it was previously known was released in November 2013 and has since been making rounds at film festivals. The movie is based on a novel by the renowned Pakistani author Shandana Minhas and is the story of a middle class girl trying to break in the world of modelling.

Why are we excited about this you ask? Well we’re all used to the regular Cinderella stories but it’s not often we see a woman protagonist in a Pakistani movie. The film itself may have attracted a luke warm response but everyone who has seen the movie has nothing but praise for Amna Illyas’s performance and we’re personally very excited to see it in the coming days.

Veteran Actors and Models were in presence at the premiere event held in Karachi. Amna Illyas was styled by our favourite Anber Javed of A Wardrobe Affair and rocked a MUSE dress with Rema ear cuffs. 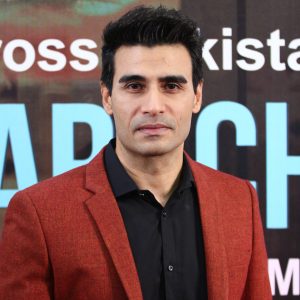 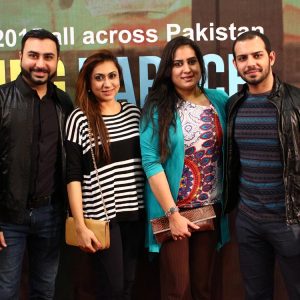 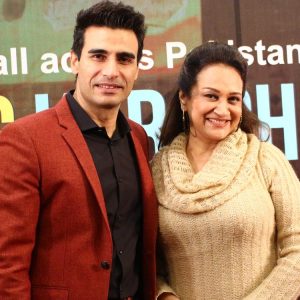 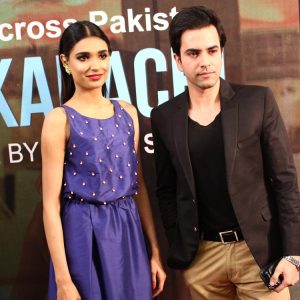 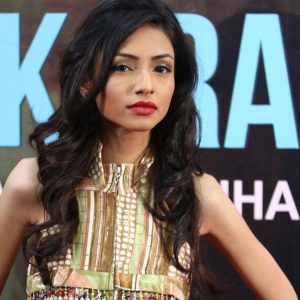 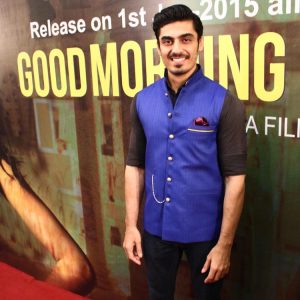 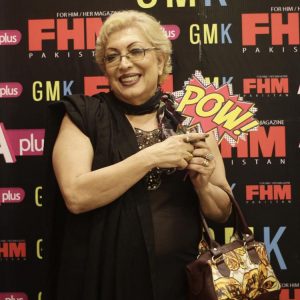 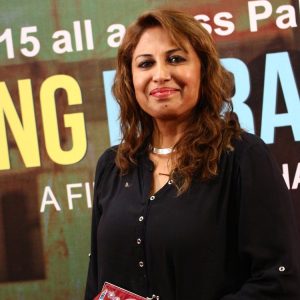 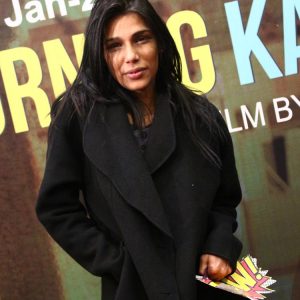 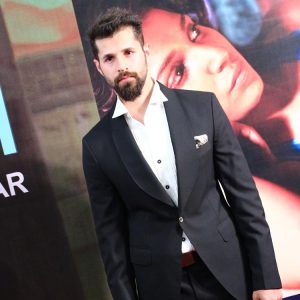 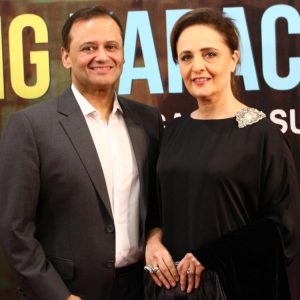 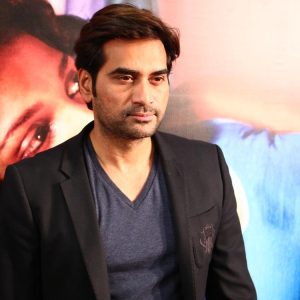 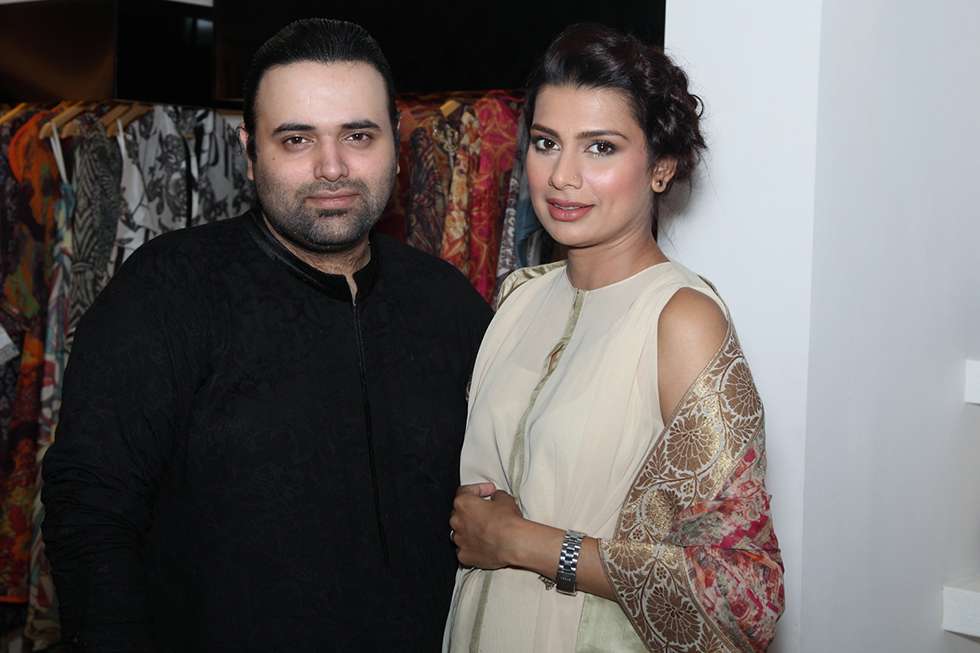 AN ODE TO TRADITION