Ok, so the title of the post is a bit ummm… Colonial BUT, just a few days back we featured Hissam Hyder as our style star and well it turns out we can’t get enough of the boy! Ladies, listen up. Our very own desi paydawar is not just making Pakistan proud as a very ‘understated’ ambassador the world over but recently he has once again found himself in the headlines as the leading player of the Runners Up team at the Royal Windsor Club 2013. This officially makes Hissam my key link in the Six Degrees of Separation from Prince Harry and jokes apart, it makes us super duper proud to be featuring him once again on our blog. Here’s to you Hissam! 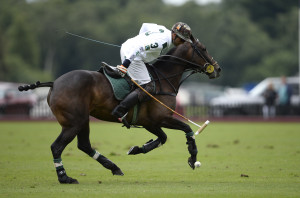 Coachella Valley Music and Arts festival 2019 was an absolute joyride to roll with! After two weekends and dozens of sets, Coachella has finally wrapped up for another year. Reflecting the music industry celebrating sounds from around the world,...