Ammara Hikmat , the publicist par excellence, recently got in touch with her about one of her many star clients, Humaima Malick. We could have done many posts about this girl who almost everyone seems to have an opinion about, in fact we started off with her recent appearance on ‘Sexiest Asian’s List ‘ which got an interesting response from our readers. It was then we realized how simple and easy it was to critique someone you knew little or nothing about. We set ourselves on a task to get to know this girl beyond her public persona. Love her or hate her, here is a side of Humaima Malick you never knew! 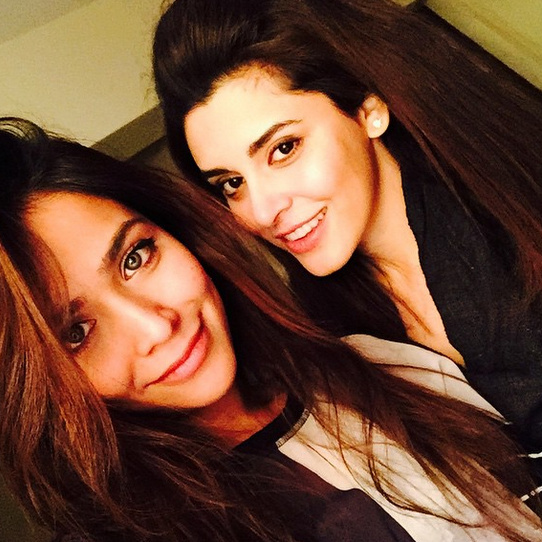