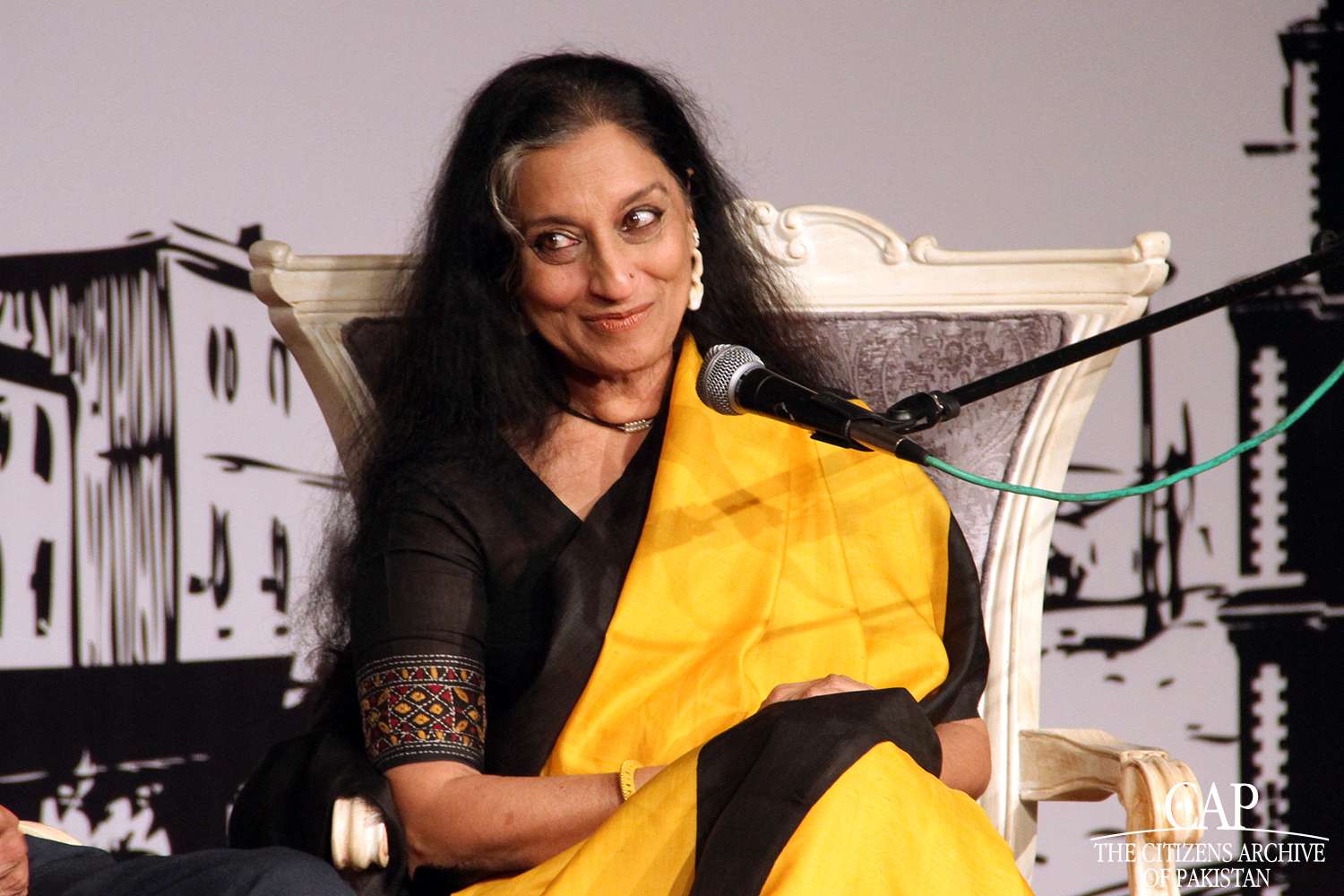 palatino; font-size: small;”>With an aim to keep the tradition of storytelling alive, CAP endeavours to recreate the essence of the historic Qissa Khwani Bazaar, which translates literally from Persian to ‘Storytelling Market’; which unfortunately now solely exists as a physical structure only. The Peshawar based market used to be a commercial hub that attracted travelling merchants of all ethnicities, where they would trade their wares, frequent local tea houses and exchange stories and experiences over a hot cup of qahwa. This practice elevated Qissa Khwani Bazaar from a simple marketplace into a living, breathing celebration of the tradition of storytelling itself. The Qissa Khwani Bazaar is part of CAP’s Oral History Project. 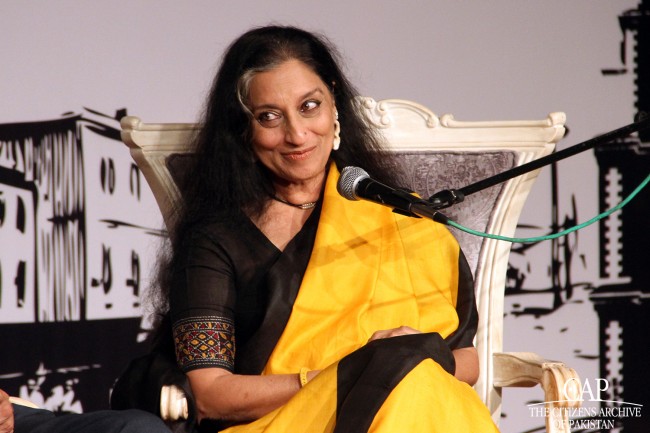 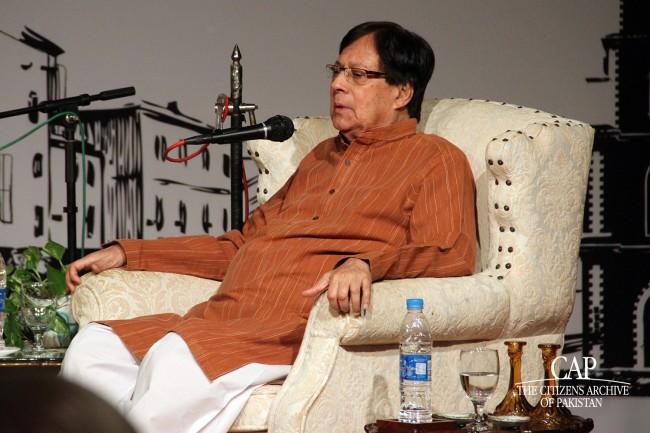 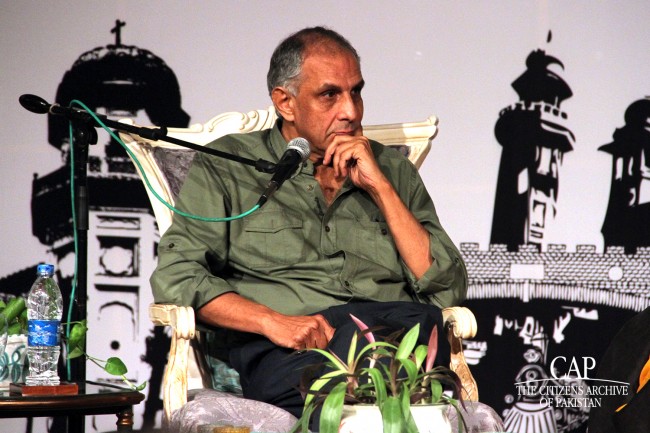 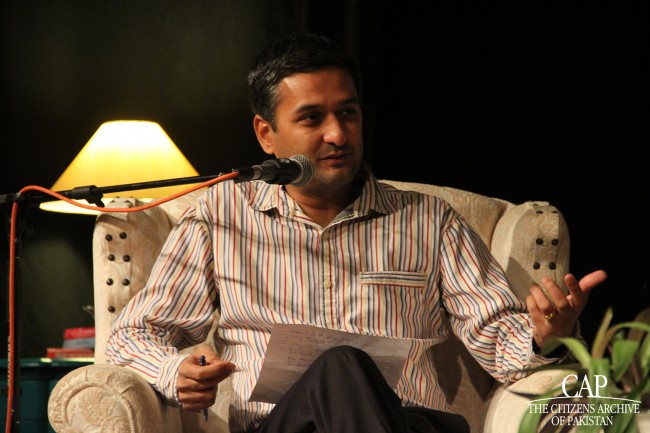 palatino; font-size: small;”>Zain Ahmed, the moderator for the first evening focusing on Theatre in Pakistan says “It is important for any nation to be aware of its cultural and social history if it is to grow and evolve in any meaningful way. It is vital to share the history of our artistic development in the theatre to maintain links with the past that conservative forces have tried so hard to destroy. The current surge in theatrical works can be better sustained if it is built with knowledge of the successes and failures of the past.”

palatino; font-size: small;”>Swaleha Alam Shahzada, Executive Director of CAP said, “We all have stories that need to be told, cherished and preserved. The Qissa Khwani Bazaar represented a tradition that is now lost while our first generation of story tellers are also leaving us quickly – With this tribute, CAP’s Oral History Project hopes to revive and preserve the tradition.” 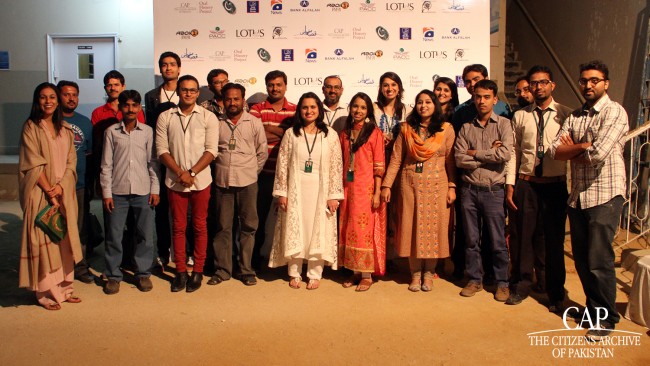 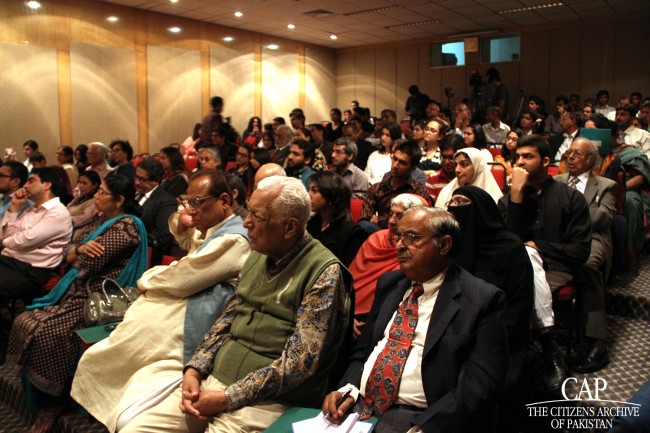 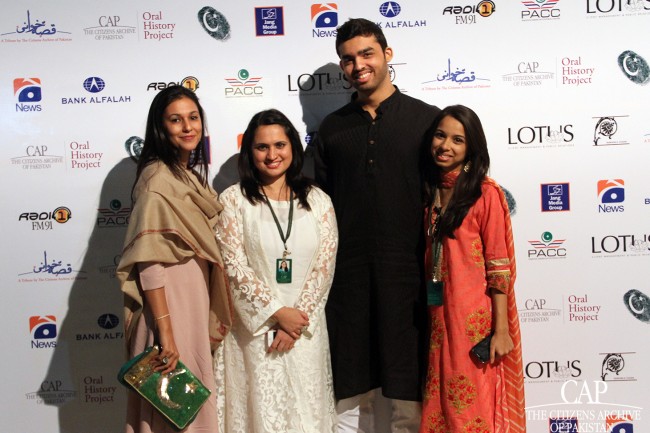 IN CONVERSATION WITH BOULEVARD ONE