ONE DAY IN ROME

My ‘One Day in Rome’ happened quite by accident…

Standing at London Gatwick staring at the ‘Vueling for Florence is cancelled’ sign, I desperately tried to call the airline which assured me that I would be put ‘on the next flight’ except they didn’t know when the next flight was and could be a day, two or three.

‘Aaargh!’ I wasn’t about to miss 2 of my 4 days in Italy so I checked online and found the next flight flying closest to where I wanted to be. Rome. Yes, I’d take the train from there to Florence and would be on track for my vacation. I ran to Terminal 2 with practically just 1 hour short of the take off time ( I don’t know why I can never pack light).

I arrived in Rome at midnight and checked into the shadiest hotel on the planet, the only one available at the that hour, and swore I’d take the first train out, first thing in the morning. Up at 6am, all set to head to Florence I started walking to the train station and thought if I had ended up in Rome it would be quite stupid to not see the city. I booked myself on the evening train, had a hearty breakfast at the station cafe and started looking for a car to rent.

TIP: It’s nearly impossible to find a chauffer driven car in Europe at a reasonable price. Most car companies will gladly rent you the car but no driver which is why if you like me do not want to drive, might find yourself in a fix.

Antonio was god sent. Going from rent a car company to company, I was finally told to go look outside the station for private hires.  I found Antonio parked by the curb and we decided on a 20 Euros and hour to explore the city.

If you’re an Audery Hepburn/ Roman Holiday fan, it won’t take you long to recognize the ‘Spanish Steps’.

At the entrance of the famous ‘Colosseum’.

Mounted Knights would charge at each other at this very spot for duels… Hollywood style (as we know it now).

And finally the Vatican. 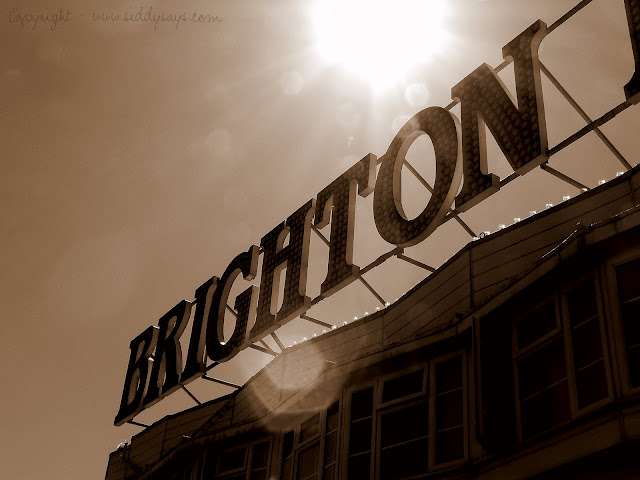 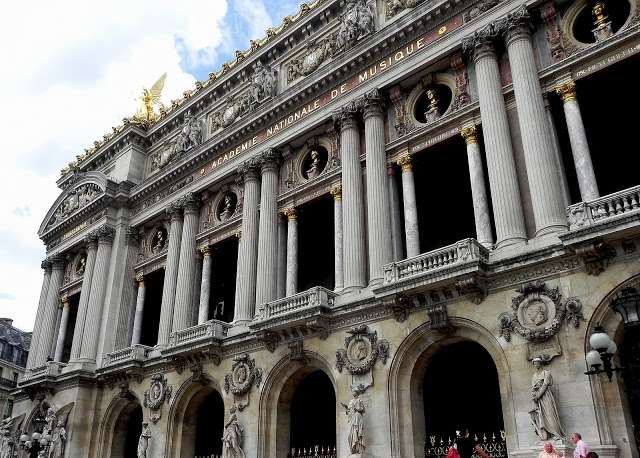 AN INSIDERS GUIDE TO HONGKONG

« Previous post
SUNDAY MAGAZINE 03.08.2014 A WEEKEND IN FLORENCE
Next post »
GET IN LINE AT THE LAHORE CAFETERIA