Folks, PFDC Loreal Bridal Week is here. In just a few weeks you’ll be seeing the best of Pakistani bridal couture designers present their collections to the public. Given that couture is clearly more profitable than Prêt-à – Porter , one would expect a much bigger line up for this event but can’t exactly complain, we’ve been witness to some pretty great shows here in the past. The fourth consecutive season of PFDC L’Oréal Paris Bridal Week 2014 [#PLBW2014] scheduled to take place in Lahore from 30th September to 02nd October 2014 and we are excited.

The upcoming fashion week will feature 16 presentations including a debut show. The lineup hasn’t been revealed yet but what we do know is that two of our usual favorites The House of Kamiar Rokni and Elan are both sitting this one out. Yikes! That makes it a tad bit disappointing but Karma is making a come back after a two years hiatus with the ‘Lotus Raj’ collection and we’ll be waiting to see what Maheen Kardar Ali has in store for us. Needless to say, we’re supremely eager to find out the final line up – we do know that Zara Shahjahan and Sana Safinaz are also confirmed but beyond that it ain’t final till it’s final. 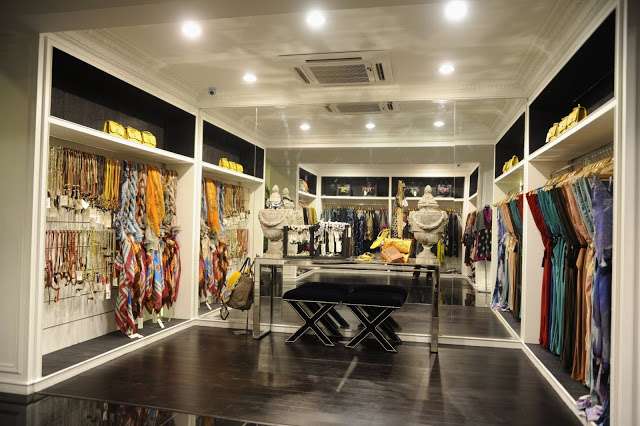 I HEART KARACHI BY SOC FILMS