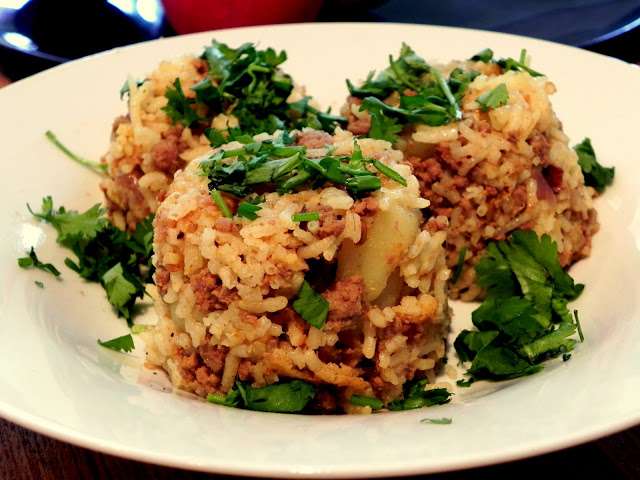 palatino;”>Naano for me has been the funnest grandparent one can ever have. When we were young it meant a fridge loaded with all sorts of goodies you could only dream of at home, slightly older she was the grandparent in charge of grooming, wardrobe and generally all growing up related issues including being my first driving instructor and eventually now an ear for possibly everything life has to offer… On a dining table Naano is lethal!! Not only does she cook the meanest Curry’s known to mankind, she also NEVER lets me put the food in my own plate. When you’re on her table she decides how hungry you are (VERY), what you’ll eat (EVERYTHING) and how much (ALL)… I dedicate this particular recipe to Naush… I know she’d have a thing or two to add to it, but in my defense, it tastes spectacular!! lol.

palatino;”> Mince Meat 0.5 KG (Chicken or Beef)
palatino;”> Onions 3 Medium Sized
palatino;”> Garlic Ginger Paste 2 Tablespoons
palatino;”> Turmeric Powder 1 Teaspoon
palatino;”> Curry Powder and Biryani Masala (as always if you’re lucky to find it, usually available at any South Asian store)
palatino;”> Red Chillies, Dried Coriander Powder, Cumin Seeds, Black Pepper, Cardamom, Cinnamon,
palatino;”> Recipe:
palatino;”> – Now add two Onions to it and fry till Golden Brown
palatino;”> – Cook the Mix till the Mince starts to dry a bit but not entirely.
palatino;”> At this point you have two options:
palatino;”> – Put the rice in the Rice Cooker, add a spoon of Biryani Masala and let them cook separately till later and mix the two right before serving.
palatino;”> – Add the Raw, Soaked Rice to the Steaming mix along with 3.5 cups of water and allowing both the rice and the Potatoes to Cook in the mix together and keep covered till Pulao is ready. (I personally can never make rice right, they’re either too mushy or to hard so I rely on the rice cooker) A NEW WAVE OF TURKS IN TOWN 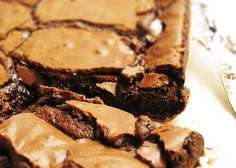 A GUIDE TO THE CUBE LAHORE