Gulabo stores nationwide are now stocking the two brand new lines Shaam & Rangeela by Maheen Khan. The unveiling for these took place at the Gulabo store at the Dolmen Mall… Gulabo has been a popular day wear brand for some years now.

“A woman would wear classic Gulabo by day and in the evening she would like something totally different. So in came SHAAM… and I suspect a lot of women will grab a RANGEELA too!” said Maheen Khan at the launch.

SHAAM, the eveningwear collection for women, has been designed for the on trend woman who loves both traditional and contemporary styles and is looking for something classy, well tailored, reasonably priced and ethical. 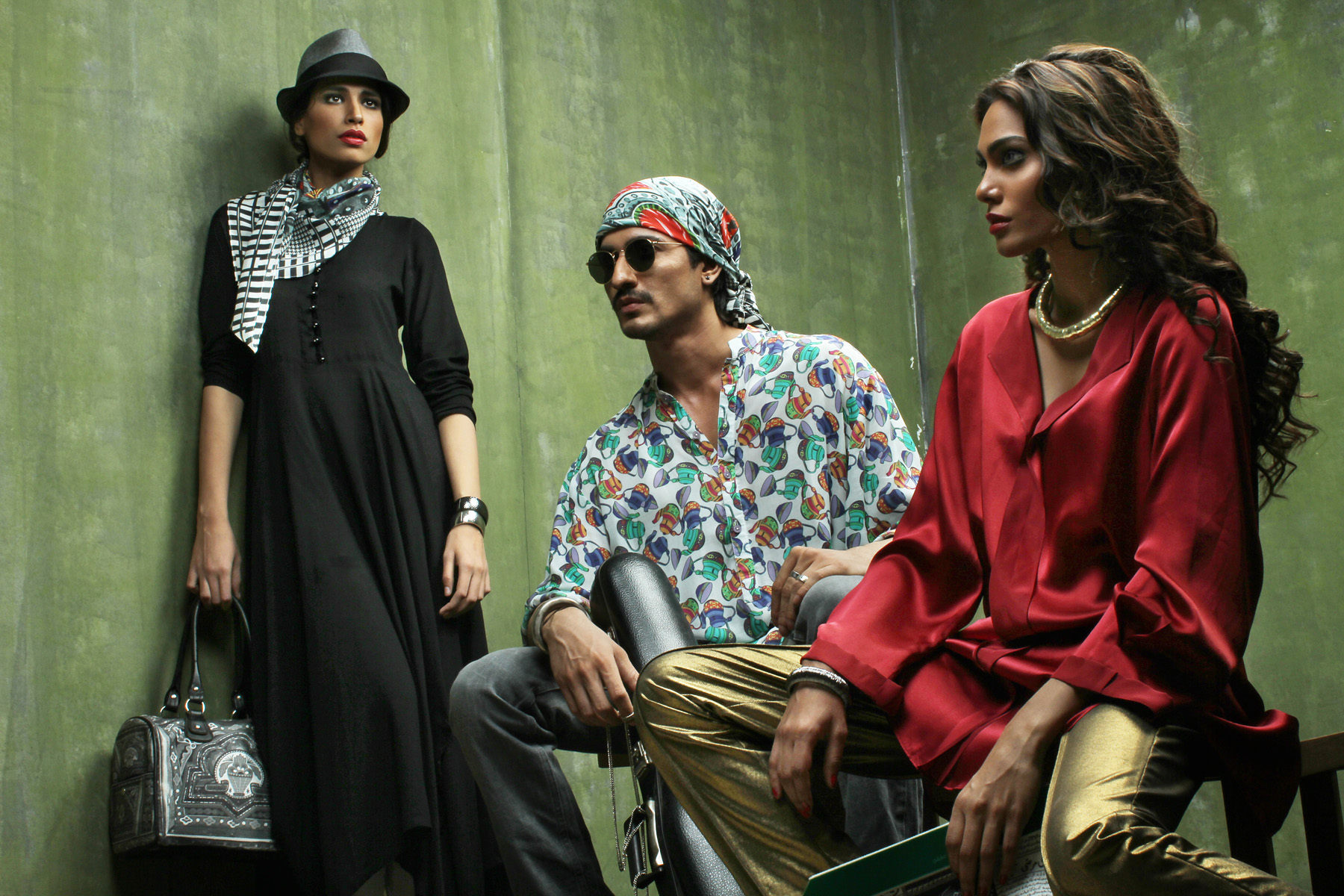 RANGEELA, the men’s wear collection, is conceptualized to bring back color in men’s wardrobes, and features a range of kurtas and shirts for the fashion-conscious males. 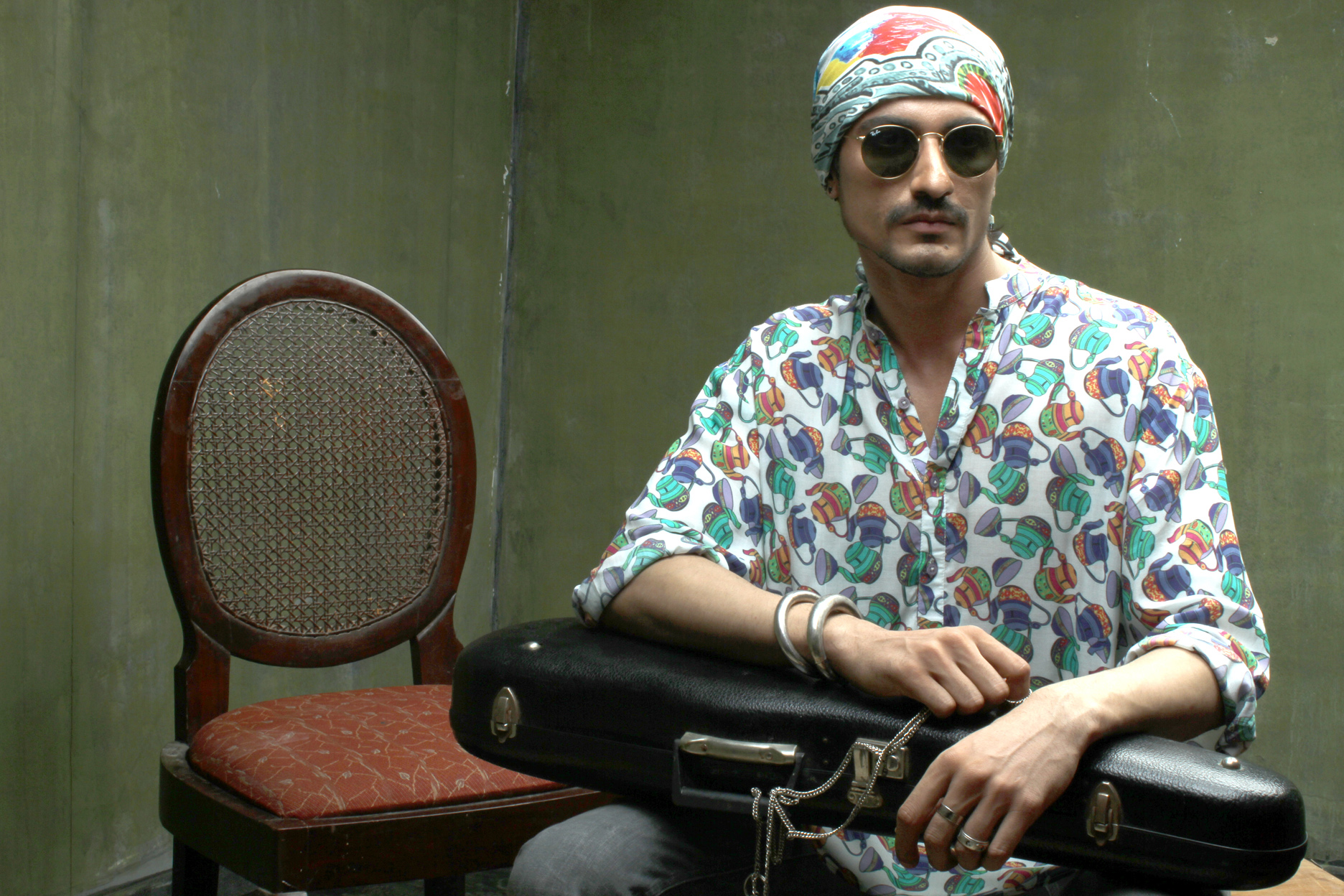 ALL YOU NEED TO KNOW ABOUT MONSOON STYLING

For all you fashionista's out there, monsoon styling can be such a buzz kill, but it doesn't have to be boring and work on those seasonal videos from the right fabric, skincare, makeup and shoes. We know that monsoon...

The much awaited film, Quaid-e-Azam Zindabad starring Fahad Mustafa and Mahira Khan is all set to release and the leading actors have been promoting their film enthusiastically. Mahira Khan has an innate charm with soft and glamorous look that...

5 BREEZY KURTAS FOR THE MONSOON SEASON

When we picked these 5 breezy kurtas for the monsoon season, we thought of comfort, style and versatility. The weather's muggy and humid and you have to look your best when you're stepping out, so we're here to help...