Tokyo Restaurant, Lahore is the most recent addition to the city’s almost non-existent fine dining scene. I have to confess that in my mind, I had already written this place off before I got to the venue with friends for dinner. Being a loyal patron of the only decent Japanese restaurant in town, and not having been impressed by the one or two alternatives that had popped up in recent years, I did not expect a wholehearted commitment to truly delivering a cuisine as fine and as delicate as Japanese.

The skepticism continued as we entered the venue. Half of the building that Tokyo is housed in is occupied by another restaurant called The Jazz Café, run by the same management, SNS Hospitality.  Immediately, the food snob in me checked this as a ‘commercial venture’. As we sat down and opened the menu, I eagerly flipped to see the spread available and was severely disappointed to see an ‘international cuisine’ page at the end. I almost decided that this was going to be a nightmare dinner.

I could not have been more wrong. The first thing to love as soon as we sat down was the teppanyaki table for eight. This means that if you’re in a smaller group you don’t have to be sharing space with other people and can enjoy the experience of ‘live cooking’ privately right in front of you. The floor plan of the restaurant gives ample room to find your little corner or be in the middle of madness, whichever you prefer. I wish I could give the décor itself more props but just the fact that it’s neutral is good enough for now. I would have loved to see more Japanese accents but then for a city that only had two Japanese restaurants prior to this, the phrase ‘beggars can’t be choosers’ is what comes to mind when you start to complain over the little things.

Our order included a generous spread of starters, sushi, teppanyaki and udon. There is a surprisingly long menu of cooked food, in addition to the sushi and sashimi. The service at the restaurant was extremely efficient. Clearly, the management has invested in the human resource. The waiters were both eager to serve as well as well-informed about the menu, which are two welcome traits.

As the teppanyaki chef Hasan took his place at the table, all the misconceptions I had previously held about the restaurant slowly melted away. The chef was previously associated with Fujiyama for seven years and his experience on the grill was evident. Within minutes we were enjoying the finely cooked Red Snapper and Medium Rare Beef Teppanyaki, followed by udon cooked in front of us.

If you want to truly experience sushi and not just eat it, you have the option of sitting at the live sushi bar where the chef masterfully rolls it in front of you. This truly gives the restaurant an edge over the other Japanese places in town.

Another exciting feature that will set Tokyo apart from the competition is the introduction of the traditional Japanese tea ceremony as a weekend special in the days to come. The staff is being especially trained and all the ingredients and equipment are being flown in straight from Japan for this. The restaurant is clearly aiming at providing a comprehensive Japanese culinary experience and Lahoris are in for a treat if this exotic and unique feature of Japanese culture does make its way here.

Not every piece I had at Tokyo was exceptional; the Wasabi Prawns that were served as starters were still mildly oily when they arrived at the table. The Tokyo Sunset Maki took its time to grow on me; however once the taste set in, it was a delight. At about PKR 2500 per head for a three-course meal, the restaurant is pretty much in the range of what you’d normally pay for a Japanese meal elsewhere, perhaps a bit more economical.

SNS Hospitality had bought Mr. Masood Ali Khan on board as a consultant for this project. Mr. Khan has been associated with successful projects like Freddy’s, English Tea House and Yum in addition to the years he’s worked with leading hotel chains both locally and internationally. Speaking of the business, he mentioned how the restaurant was designed to fill a clear gap in the market. “Customers had to drive across town for Japanese food; we decided that a good Japanese restaurant could truly serve food connoisseurs in areas surrounding Gulberg.”

The management then spent a great amount of time hiring some of the best human resource available and set out to train the rest. Chef Ronald, who has had over 15 years of experience at various renowned Japanese restaurants, came on board to take charge of the kitchen.

All in all, the dinner was an amazing experience and Tokyo, if it maintains its current quality, will be giving the existing a run for their money. For the first time in a long time, I saw the head chef at a local restaurant come out to take feedback on the food. My final comments on the card were to remove all international dishes from the menu as the Japanese cuisine was good enough to carry the restaurant to success. Tokyo comes recommended as I put it down on my list of ‘must visit again’.

This article written by Sadaf Zarrar originally appeared in ‘ The News ‘ on Sunday. 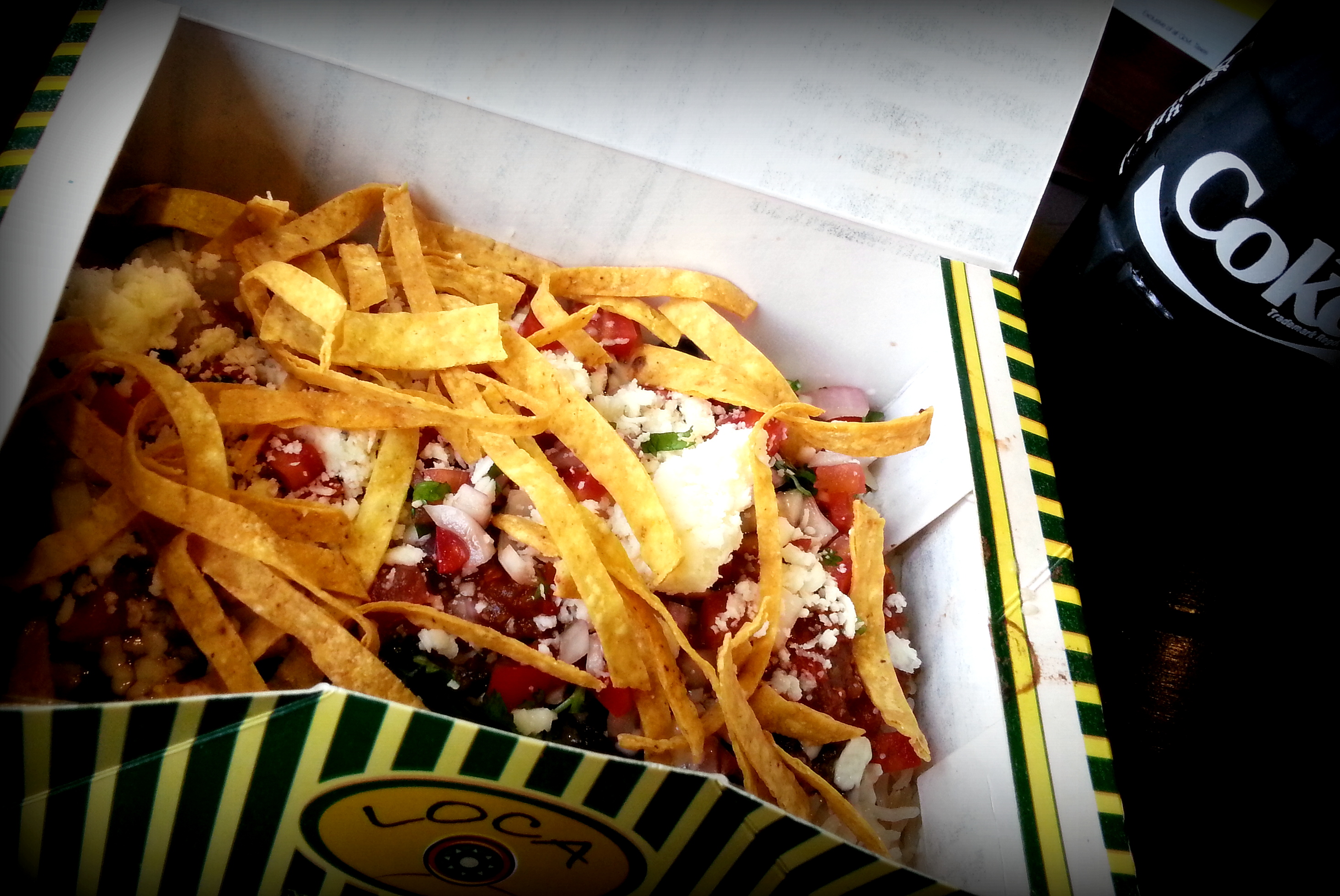