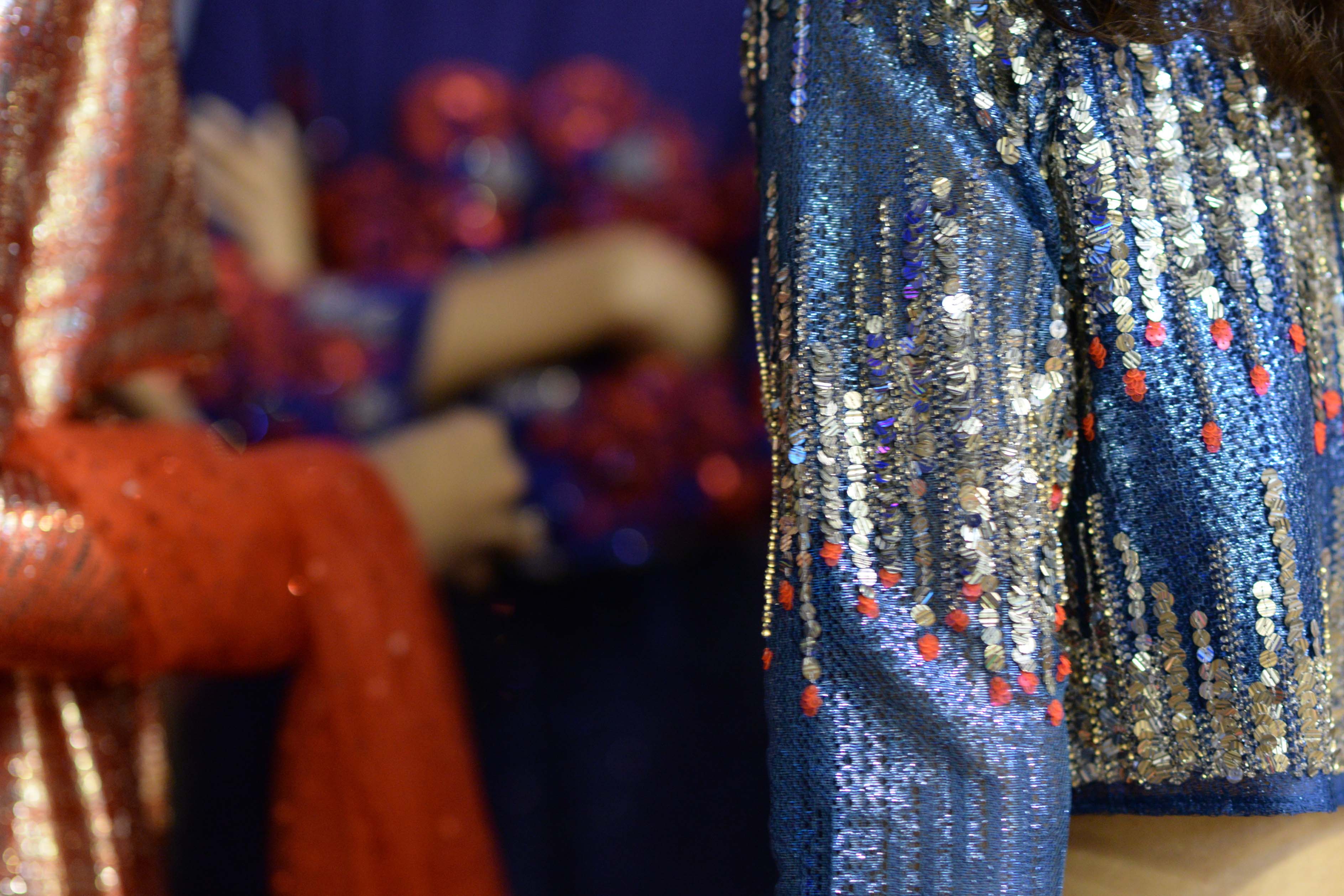 MUSE . It is as simple or complicated as that. It’s not to say that other designers aren’t as good but the difference clearly is between a brand that solely focuses on luxury Pret a Porter and brands that have their hands in all possible avenues including Bridals, Couture etc etc. I wish MUSE would at some point come into all these too but for now, the single mindedness gives it clarity and a global vision that I personally don’t see in any other local brand.

MUSE the one to beat every fashion week?? (for me yes) I know that a lot of people don’t believe that. BUT one thing is for sure… MUSE is perhaps one of the most fearless, fashion forward brands in Luxury Pret a Porter today. In my experience we all do what MUSE tells us to do a year later. Be it jumpsuits, or colour blocks, or pleats… Well this time I can confidently say, it will be metallics.

palatino;”>If you’re a follower of great fashion, by now metallics should be in your cupboard. Going by the SS 2014 shows in London, NY, Paris and Milan, Metallics are one of the biggest trend this season. Brands like Lanvin, Saint Laurent, Versace and Givenchy presented head to toe Metallic looks.
ALTUZARRA SS 2014 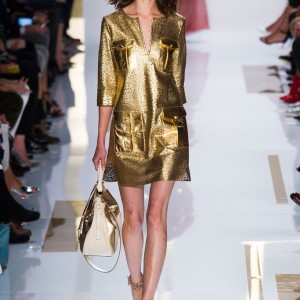 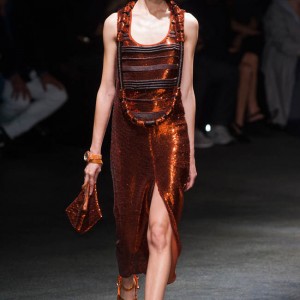 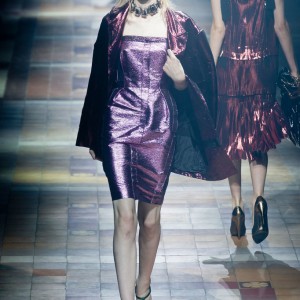 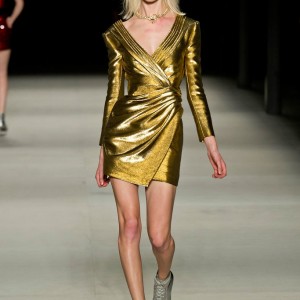 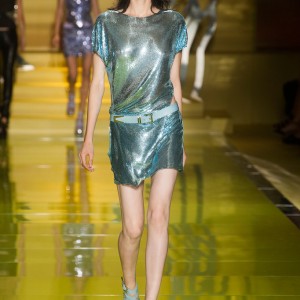 know , procured it’s fabrics from the best of textile suppliers in Europe – the ones that supply to brands like Dior, Lanvin, Gucci etc. 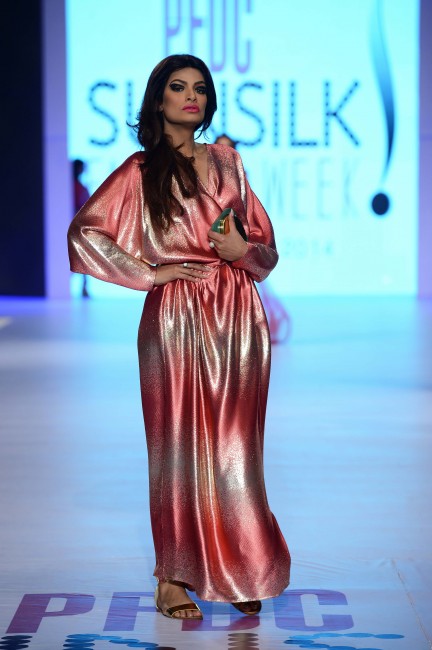 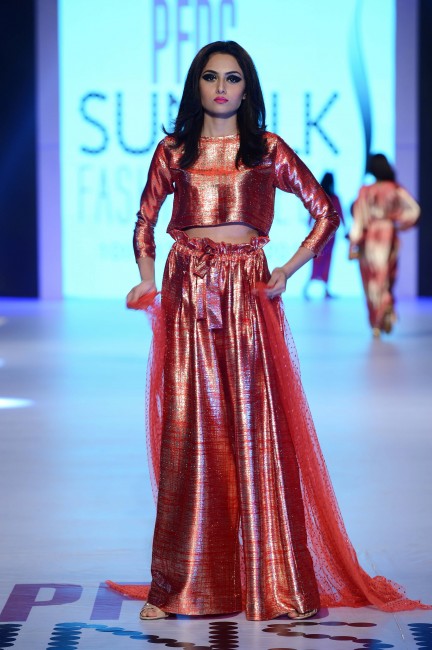 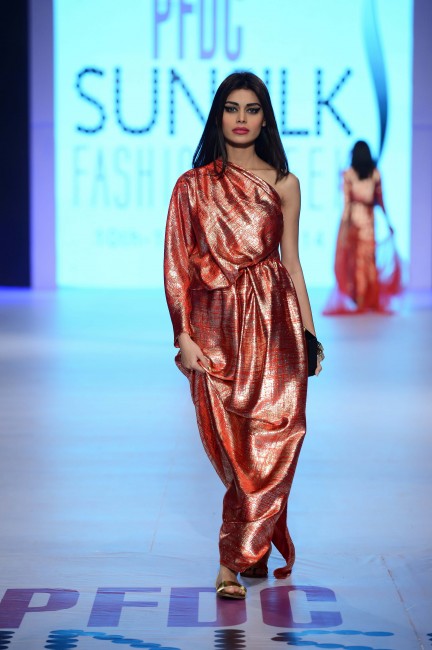 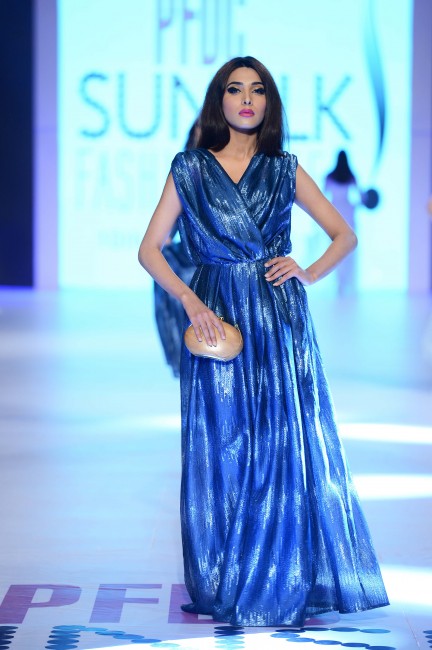 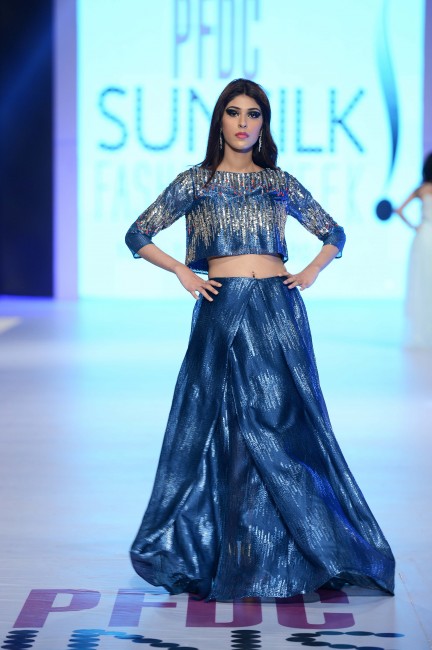 4 TRENDS THAT SHOULD DIE 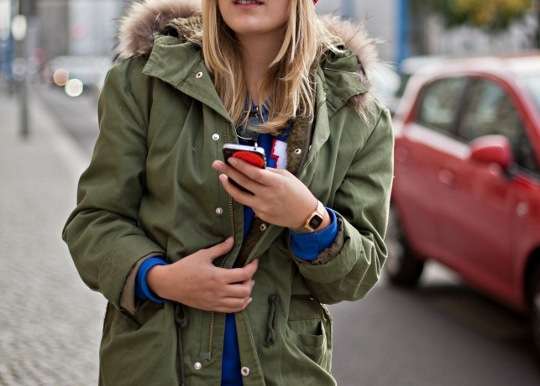