palatino; font-size: small;”>The Academy of Motion Picture Arts and Sciences will choose the final nominees for all award categories including Best Foreign Language Film by 8th January 2014. The complete and final list of Oscar nominees will be announced on 16th January 2014[1] with the presentation show for the 86th Academy Awards scheduled to take place on 2nd March 2014. A record number of 71 films were submitted for Oscar consideration in the Best Foreign Language Film category at the 85th Academy Awards held in 2012. The number of internationally submitted films for this category is expected to be even greater this year.

Lahore , three friends are desperate to get on to the fast track to success. Khaldi, Taambi and Chitta, all in their early twenties, believe that the only way out is to the West. The journey that unfolds through the story of this film gives us a peep into what constitutes the everyday in the lives of many young men and women in Pakistan – a sense of entitlement that cannot be fulfilled, desperation to somehow prove themselves in the face of all legitimate doors being locked and an ennui from which they feel there is no getaway. 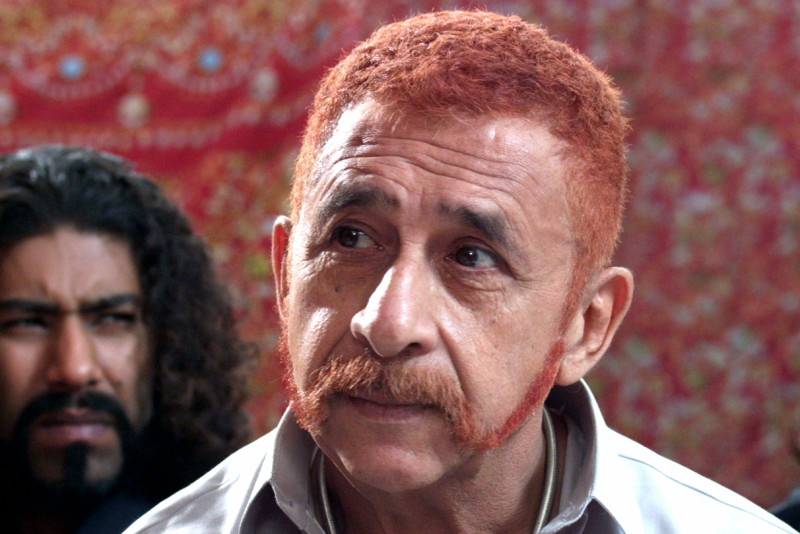 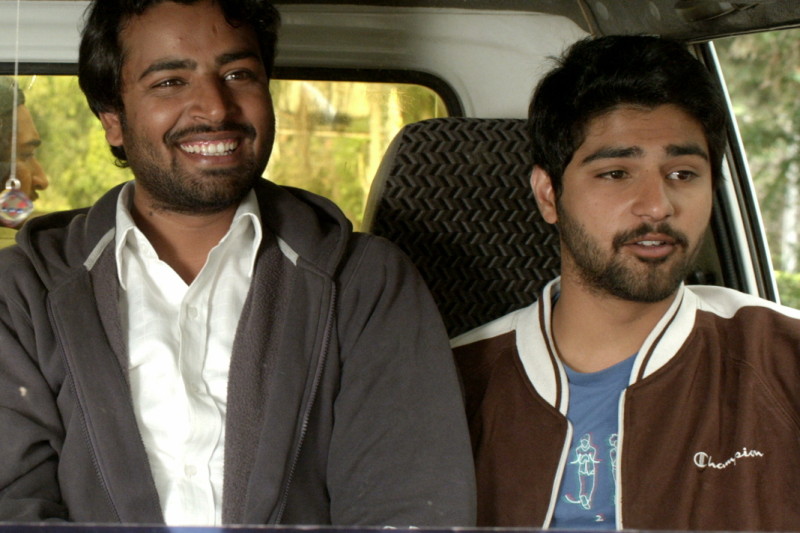