Vasay Chaudhry is a man that puts quirk in quirky. After writing and co-acting in 2001’s hit sitcom, Jutt and Bond, Vasay Chaudhry figured that his wit and wisdom can take him to places. Since then, he immersed himself with screenwriting, acting, directing, producing and even hosting. 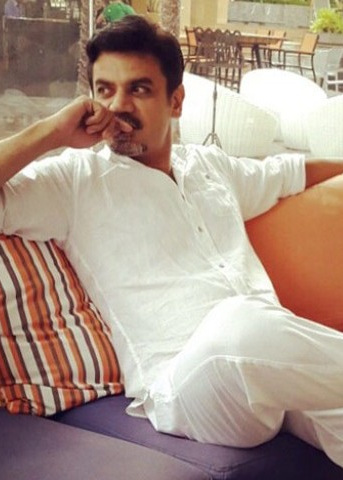 Team SiddySays caught up with Vasay Chaudhry and sits down for a confession session!

2. Who was your first crush?

I’ve had so many! I don’t remember

3.What’s the first thing you notice about a woman?

I’m not particularly fond of loud and aggressive women, so a decent and graceful one definitely catches my eye.

4. One thing you can’t stand in other people?

Ah, the list is long. But if I can narrow it down then it has to be their temperaments, pompousness and negativity.

5. You most favorite destination to visit outside Pakistan?

I think after shooting for Jawani phir Nahi Ani, I’ve got to say Bangkok!

6. What’s one thing you don’t leave your house with?

9. What’s next for Vasay Chaudhry?

Plenty of things! I don’t necessarily kiss and tell.

10. What’s your all time favorite perfume? 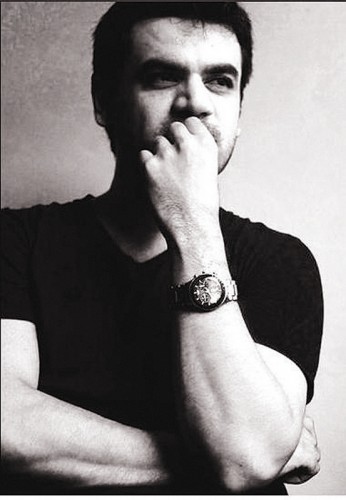