Khayaal Festival is coming to Lahore for the second time this weekend on the 28th and 29th of November at Alhamra Arts Council, The Mall, Lahore. Here are the 10 things to look forward at the Khayaal Festival.

For more details and complete schedule 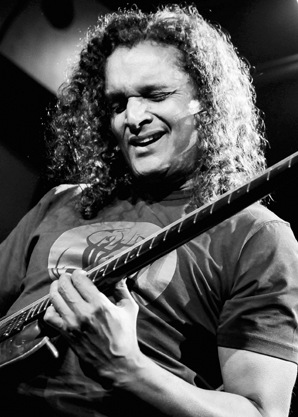 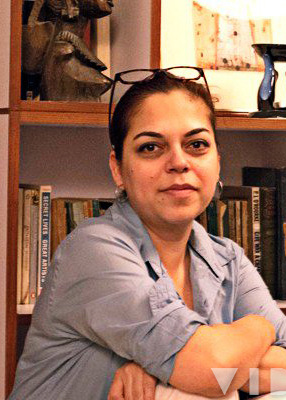 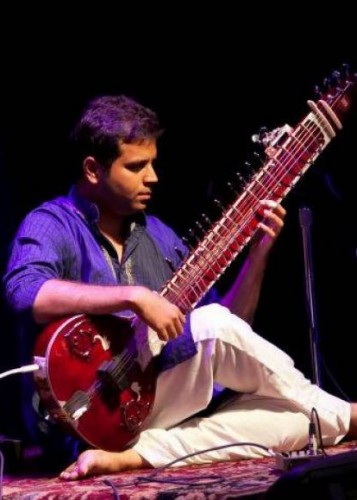 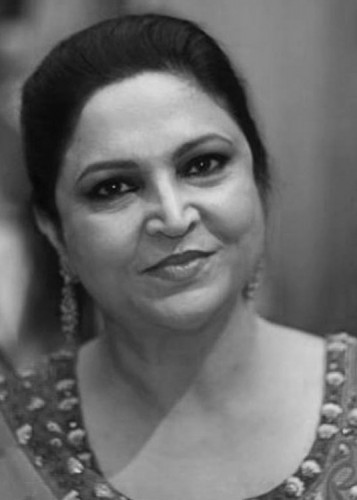 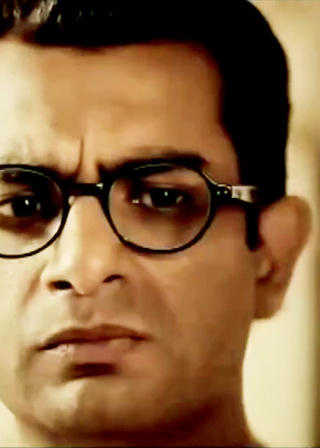 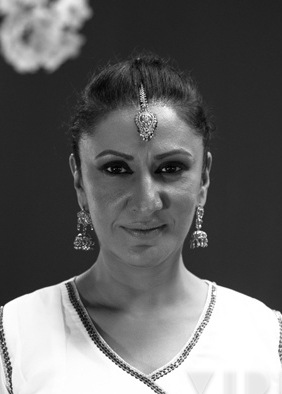 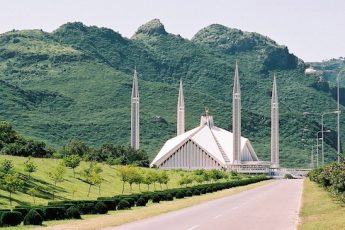 OUR FAVOURITE THINGS TO DO IN ISLAMABAD 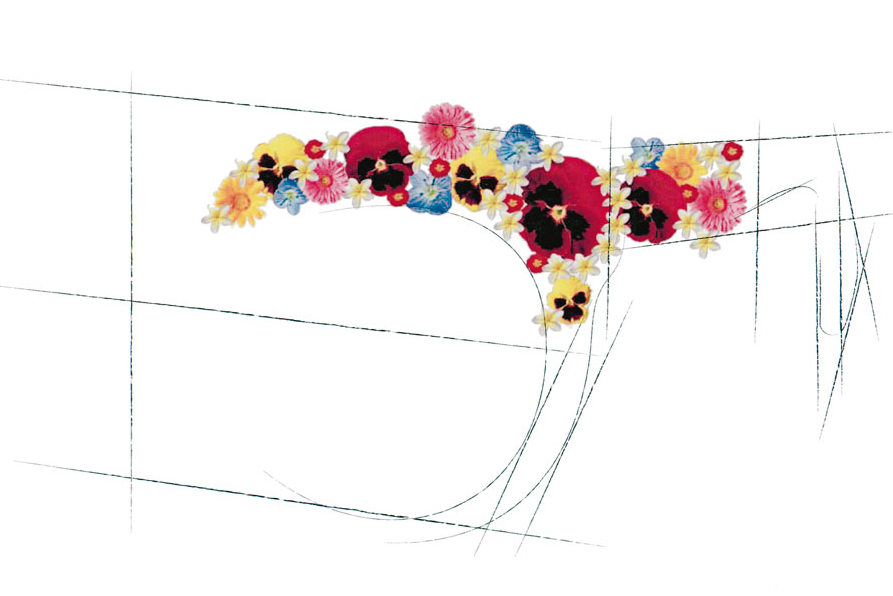