As much as we have celebrities now, every month some celebrate their birthdays. This article is about Pakistani celebrities who were born in August.

Pakistani Celebrities Who Were Born In August

People who are born in August have Leo as their astrological sign. They tend to be bold, fierce, confident and great leaders. So, let’s see do all these celebrities who have birthdays in august share these qualities. 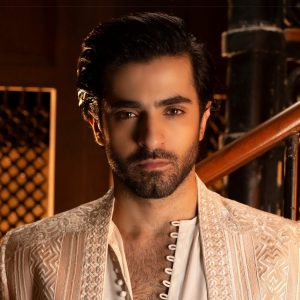 SheheryarMunawwar was born on 9th August 1988. He is one of the talented actors and models of Pakistan. Sheheryar is confident and passionate about his acting career. He works less but whatever he does is worth watching. It has been a long time since he appeared on the Television screen. However, his films like Parey Hut Love, Ho Mann Jahan, Project Ghazi, 7 Din Muhbbat In, etc.

People love him for his good looks and sweet nature. He is also a heartthrob of many girls in Pakistan and elsewhere. 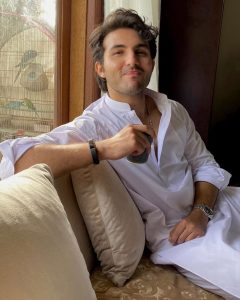 ShahrozSabzwari was born on 25th August 1985. He belongs to an artistic family. His father is BehrozeSabzwari who is a great actor in our industry. He also has family ties with Javed Sheikh and his family. Shahroz first married SyraYousaf which ended up in divorce. He is currently married to SadafKanwal and they are living a happy life.

When it comes to his acting, he performs really well on the television screens. Currently, he is appearing in various dramas on Tv. 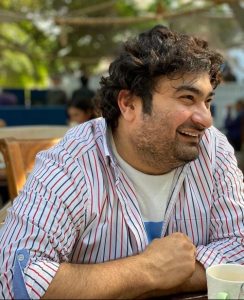 Danish Nawaz landed on the Earth on 4 August 1978. He is a talented comic actor, producer, and director. Danish Nawaz has appeared in a comic role in various projects like NAdaniyan, Wrong no. 1, Wrong no. 2, Chakkar, etc.

He is an exceptional comedian. But, his direction has made many dramas successful like Khaas, Hum Tum, ChupkeChupke, etc. He has proven himself in comedy and direction. But, he should also explore serious acting. 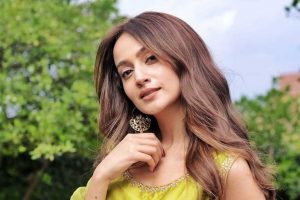 Zarnish Khan is a beautiful and talented Pakistani actress. Her date of birth is 16th August 1993. Her zodiac sign is also Leo. Some of her famous projects are Sun Yara, Ye DilMera, De Ijazat, and Jo TuChahay. She has also bagged the HUM Award for Best Soap Actress. 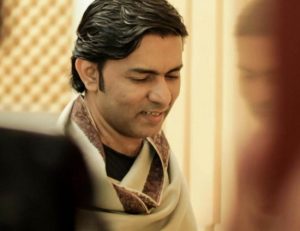 Sajjad Ali was born on 24th August 1966. He is an iconic Pakistani singer who gives nothing less than a masterpiece to the music industry. His songs are well like in Pakistan and across the boundary. People mainly know him for his singing. But, he is also a good poet, director, actor, and producer.

His famous songs include LagayaDil, Din PareshanHai, HarZulmTeraYaadHai, Tamasha, LaiyanLaiyan, Tum Naraz Ho, and a long list. Sajjad Ali’s melodious voice makes his songs timeless and persuades people to listen to them on repeat. He has a really long list of tracks and albums to his name. 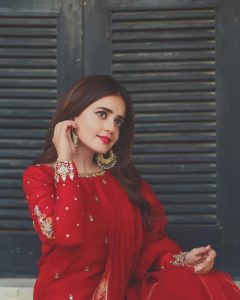 Sumbul Iqbal appeared on the face of the earth on 30th August 1990. She stepped into the drama industry of Pakistan in 2009 with her role of Aleena in Buri Aurat. Then she appeared in various other dramas like EkThi Rania, Mere Khwab Raiza Raiza, Ek Pal, and Mein HariPiya. 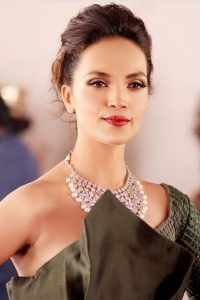 Aamina Sheikh is the top model of Pakistan who was born on 29th August 1981. She is a talented actress and a beautiful model. Her performances in different modelling events, Pakistani dramas and movies have made her achieve four HUM Style awards. She has done projects like Cake, Mere Saain, Khudgarz, Main Abdul Qadir Hu, Jackson Heights, and many more. 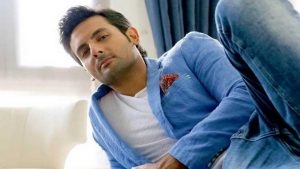 MohibMirza was born on 18th August 1979 in Karachi. He is a fashion model, actor, director and producer. He appears infrequently in the Pakistani dramas now because he is peculiar about the choice of scripts. He was also married to Aamina Sheikh from 2005-2019. 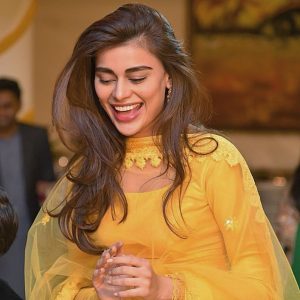 Sadaf Kanwal is also one of the Pakistani celebrities who are born in August. Her date of birth is 29th August 1993. She has been working in Pakistani industry as a model. She has also done various Television commercials. Currently, Sadaf is married to ShahrozeSabzwari as his second wife. 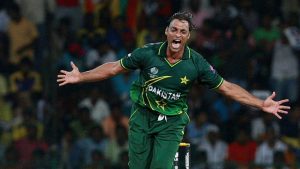 Shoaib Akhtar is a legendary bowler of Pakistan. People know him for his bowling in his cricket career. He was born on 13th August 1975. His cricket career is not hidden from anyone. As he is retired now, he is working as a commentator. He is known as Rawalpindi Express for his fast bowling. Also, he has bagged Lux Style Awards for the Most Stylish Sportsman.