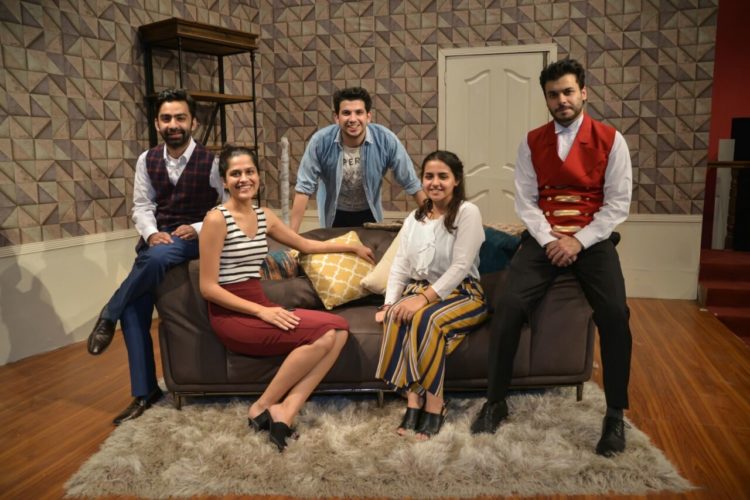 Like the revival of cinema it is great to see the revival of theatre. After a great run in Lahore, Shaan and Dawar’s theatrical roller coaster and comedy musical, Date Night, is showing in Karachi till 27th August. For those of you who need a reason to go and watch the paly, we have 10 for you…

It is already a hit in Lahore

Date Night was launched in Lahore earlier this year, and it was loved by the audiences. Now it is in Karachi to entertain the Karachites and lift their spirits.

It will be a highlight for this month

August has been a boring month so far, but Date Night will surely make your evening more happening this month.

It is the combined product of the duo Shaan and DawarLashari

The play is a product of the rising duo ShaanLashari and DawarLashari, who have returned to the stage after a short hiatus.Previously, with hugely successful plays such as ‘Boeing Boeing (2009)’ and ‘Birdcage (2010)’, the pair has proven that they certainly have the talent and experience to put up quality productions that do not compromise on the aesthetics of theater.

The comedy will leave you in fits

It offers the ultimate dose of laughter that will make you clutch your stomach and double over your seats. It will surely give you a break from the monotonous content on TV, and bring a smile to your faces!

The musical dance numbers will surely entertain you

Three impeccable and entertaining dance sequences are the essence of the musical, Date Night, with one in the first act, the other in the second and the final at the very end.

There is also a pinch of romance

Along with comedy and music, there is also some cheesy romance that will make you go all mushy and sentimental.

Date Night takes its script from Derek Benfield and has been adapted for the Pakistani audience in the form of a musical.

There are some outshining performances and the whole team has made a commendable effort in a story filled with situational hazards, hilarious cover-ups and improbable situations.

It will give you a sense of nostalgia

The knee-slapping and rib cracking humor is reminiscent of the famous Shah Sharabeel’s plays. He kept the theater culture alive with his paramount contributions and farcical comedies such as ‘Home is Where Your Clothes Are (2007)’, ‘Tom, Dick and Harry (2012)’, and ‘You Only Marry Twice (2015)’

It will not bore you for a second

The play is filled with feisty punchlines, comical situations, and is extremely fast paced. There is a smooth transition from one scene to another, and it will glue you to your seats for the duration of its runtime of 1 hour and 22 minutes. 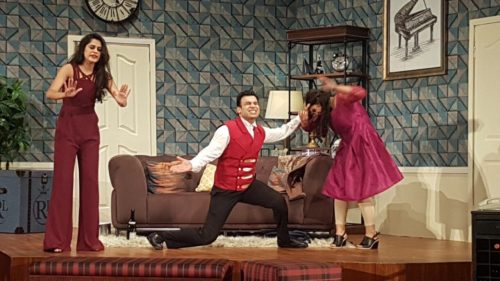 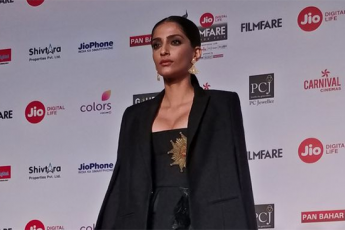