Hands down the best actor especially for comic roles, and a very well humored guy in real life, Ahmed Ali Butt has carved his own niche in the industry! But we know very little about him, which is why we asked him to tell us 10 things that not many know!

1: I had a crush on Babra Shareef and Zeenat Aman for the longest time.

2: Made my first song at the age of 11 and sang infront of my late Grandmother Noor Jehan. She was amused.

3: I wanted to be a pilot while growing up. 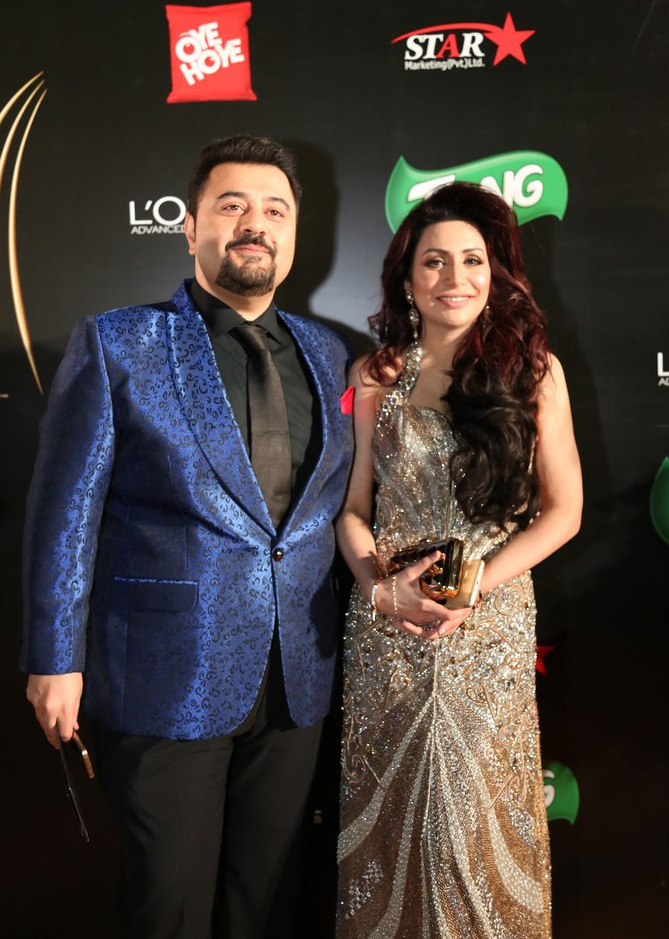 4: I have a height phobia but still ended up doing my own stunt in JPNA from 43rd story building.

5: I proposed to my wife in a London Bus.

6: Fell from a horse on the 1st day of shooting Jutt and Bond and the shot was used in the sitcom promo for the longest time.

7: I once ran into Sunjay Dutt on the streets of Phuket and ended up giving him directions to his hotel.

8: In 3rd grade I signed my own report card pretending to be my father and got away with it for 3 days. What happened after was an episode from Game of Thrones.

9: I used to have long hair in college, so people will think I was from a gang.

10: My first job was in an Internet company as a call center personnel. 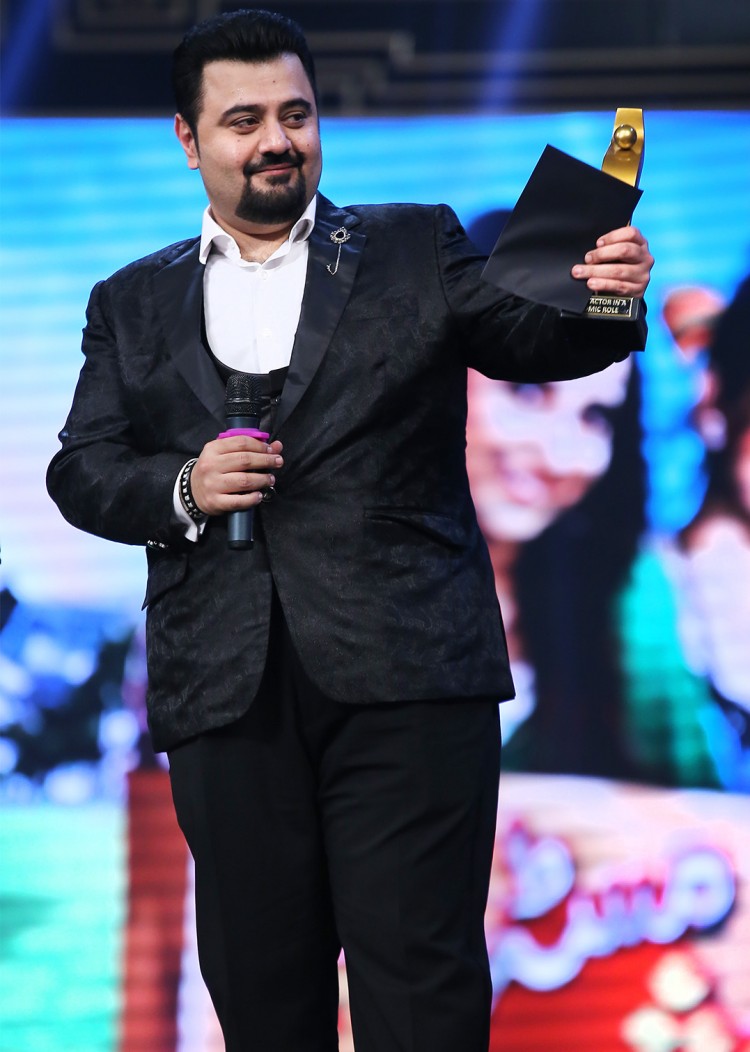