There has been a lot of talk around this TV series which is based on a book of the same name. Some say its life altering and others aren’t impressed. One season down on Netflix and the next season announced, we wanted to know what the real deal is. SO we asked Izza Khalid, who has been doing frequent FB posts about the series to give us 13 reasons why or why not to watch….here is what she told us 13 reasons why

Reason number 1: Social Media Nazis
Everyone is talking about it, its all over social media, and if something is this controversial, you need to find out what the fuss is all about, and trust me, once you’re done watching, you will have an opinion of your own.

2. Addictive
You cant watch the first episode of the show and not want to watch the rest of it. Its as addictive as an itch, the mystery of the plot is enough to drive you to finish the 13 episode show in one go.

3. Selena Gomez?
This can work any which way you need it to work. You like her, hate her, are indifferent to her, but Selena Gomez has produced the show and feels very strongly about the message the show is portraying. Its enough to be intrigued, isn’t it?

4. Adaptation of the book
Some of us book lovers have a tremendous need to bring our imagination to life, and really watch our characters on screen the way we’ve envisioned in our heads while reading a book. If you’ve read the book, sure there will be some disappointment in watching it come alive on screen, but it will be well worth it. 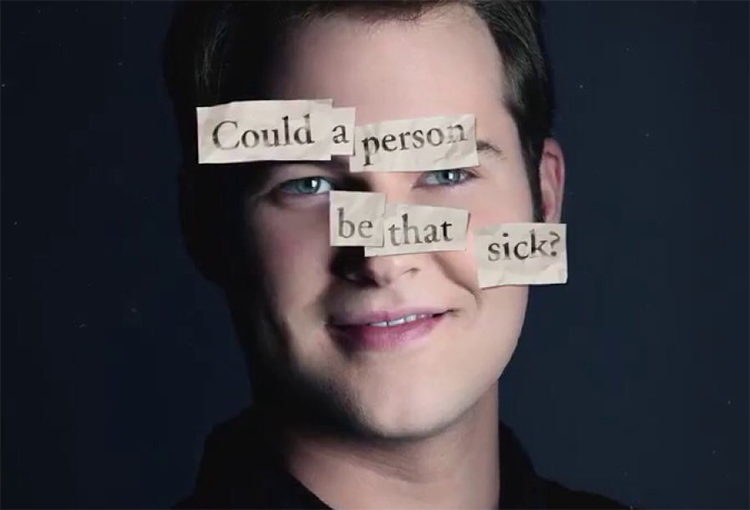 5. Relatable
The show is all about high school, but it represents something everyone at one point in time has gone through, be it in grade school, high school, university or adulthood. It brings out an ounce of realisation to the viewer, and all the things we ourselves have gone through or had seen our friends go through.

6. Mental Illness Awareness
In a country like Pakistan, where mental illness is deemed a joke, or a science not even worth considering, it is very important to utilise different mediums to get the message across, to increase awareness regarding such challenges faced by people we know. The show depicts a strong message in this regard, it not only creates a strong sense of empathy, but asks the viewer some tough questions.

7. Social Issues
The show highlights some major social issues that are faced by us as individuals. The need to fit in, the domino effect that rumors have on a persons self esteem, the approval we require from people, bullying and its consequences and the basic necessity of a good friendship. 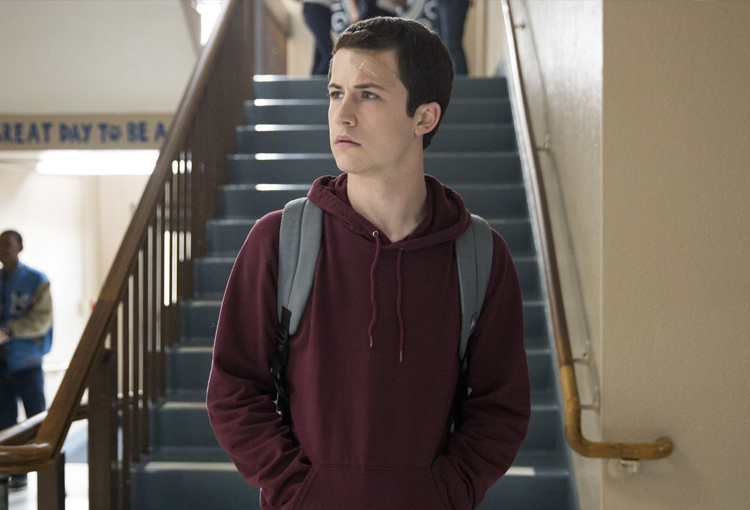 8. Great Cast
The acting in the show is phenomenal, each character has a back story that they play with ease and control, be it the villain or the prey. There are many new faces, and some old ones you’ll recognise (Addison from Greys Anatomy, and Lane from Gilmore Girls) played tactfully.

9. Soundtrack
Keeping in accordance with the high school and the various facets it projects, the music is great, from dark themed songs to happy and upbeat music, you’ll find some songs you’ll definitely add to your playlist. 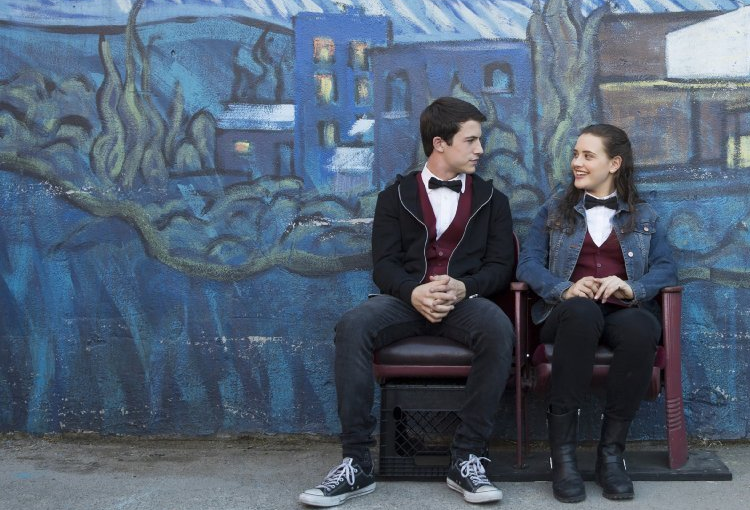 11. Rape
One of the most important things the show targets is rape. It tries its best to show this as gracefully as possible, but its horrific and raw in nature, and the demeaning after effects it leaves.

12. Counselling
The importance of having a helping hand, someone who understands the ramifications of hurtful actions on a teenage persons mind. Counsellors, play a pivotal role in changing the perception of the victim, they can either increase it, or decrease it. They hold immense power, and the show, shows exactly that.

13. Suicide is never an answer.
To conclude all the reasons why, the show is said to have glorified suicide, but I believe it shows the impact suicide leaves on those left behind, the family, the friends, the lives you have touched without even knowing.
It also goes on to show the act of it, is not as poetic as it may seem. Its painful, dark and agonizing in its nature