Hira Mani often gets in trouble for her problematic statements and although the starlet is much-loved for her blunt personality, netizens don’t hold back when something irks them. While some say that Hira Mani deliberately makes these statements to stay relevant, her fans also come to her rescue. 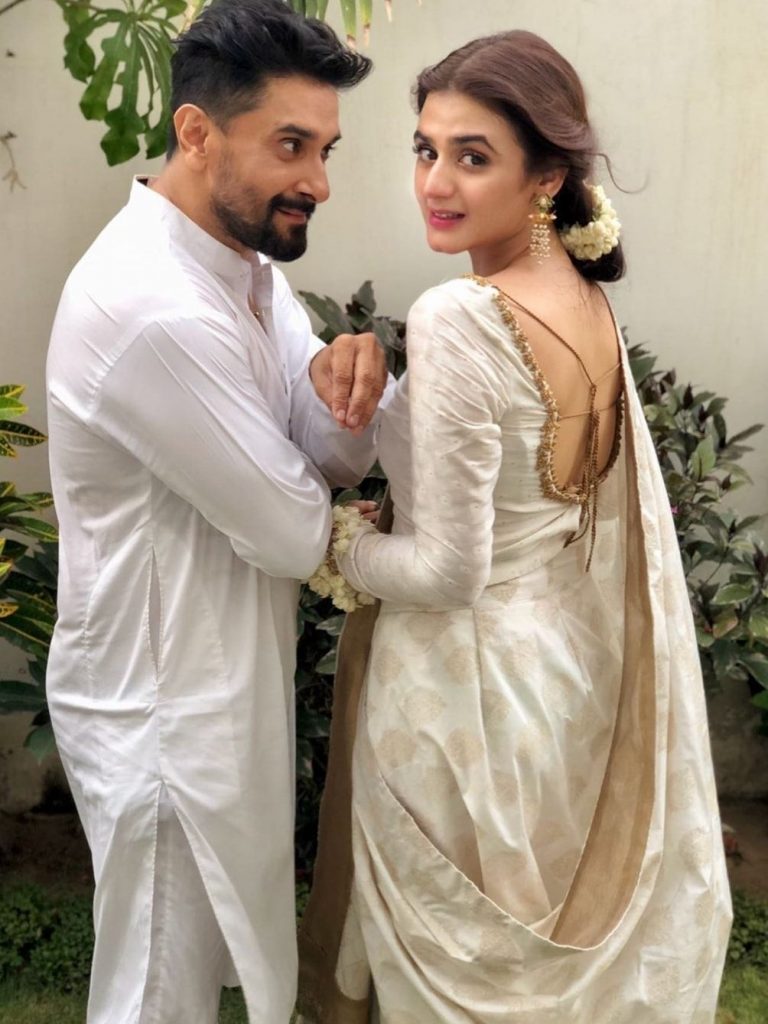 BASHED FOR SUPPORTING HUSBANDS WHO BODY SHAME THEIR WIVES

It all started when said in an interview that Mani helped her lose 10 kg’s in 3 months, which even her personal trainers couldn’t do through his constant taunts and comparisons between her and Bollywood actors.

Hira said,“Mani would often say look at Katrina, look at Kareena – well, even Kareena is fat now – look at Deepika! I keep telling him that I am not Deepika or Katrina. I have two kids! He taunts. But I think that’s fair too. Husbands who taunt their wives are justified in doing so if it helps women to lose their weight.

According to her, the body-shaming was far more effective than what any trainer has done for her. And she did not stop here, Hira actually ended up body-shaming Kareena Kapoor that how after kids she has gained weight and is no more a size zero

Her fans immediately picked up and questioned her mentality for making such a regressing statement and lacks compassion, education and sensitivity whilst talking about body shaming in public.

A fan said, “She wants to be in the headlines and wants to stay in the news, this is how she does it. She’s not worth listening to, so why give her air time? In the time when body shaming is big NO madam is endorsing body shaming from husbands. The one person you need most support from.”

Hira’s former business manager, Nuzhat Abid accused her employer of physical abuse and threat because Hira was not getting work from the industry. Therefore she slapped her and verbally abused her. Apparently there was a video of this entire incident and it went viral later on, thus leaving proof of Hira’s aggressive nature after she filed an official FIR with Cyber Crime and they demanded evidence.

Also, Hira’s husband, Mani, in the past has also mentioned in an interview that Hira does get handsy and slapped one of his friends for calling Mani a comedian.

To have missed out on work, ISPR projects, songs and an award, caused the celebrity to lash out on Nuzhat with whom she had a professional relationship of 3 years. 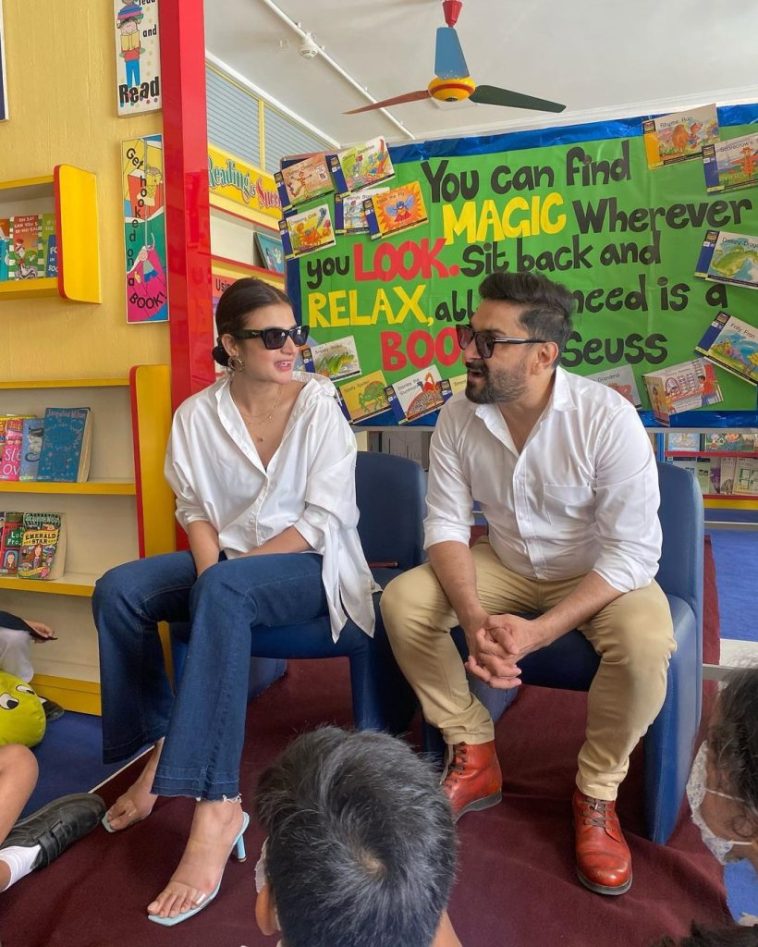 WHEN HIRA WORE AN UNDONE SHIRT AT A SCHOOL EVENT

Hira, yet again, grabbed unwanted attention when she wore blue jeans and heels with a white button down shirt that was undone at a school event, was deemed inappropriate for many people.

Hira and her husband, Mani, were invited by a school for a storytelling session on World Book Day. So the moral brigade intervened and judged Hira for wearing a deep V neck because kids often look up to these stars and they were invited as celebrities and parents of 2 boys, therefore to dress modestly would have set a nicer impression of Hira in the public eye.