Honestly I couldn’t think of anyone else other thank Kubra Khan and Mahira Khan. But since I have a new found liking for the former, and the fact that she’s a K-addict like me, I thought to myself, hey, Kubra Khan, if given a chance could totally slay these strong and independent K-drama lead roles.

So here are 5 K-drama lead roles that our girl, Kubra Khan, can pull off since they’re all fun loving, hyped up, can get down to business and know the game of life! 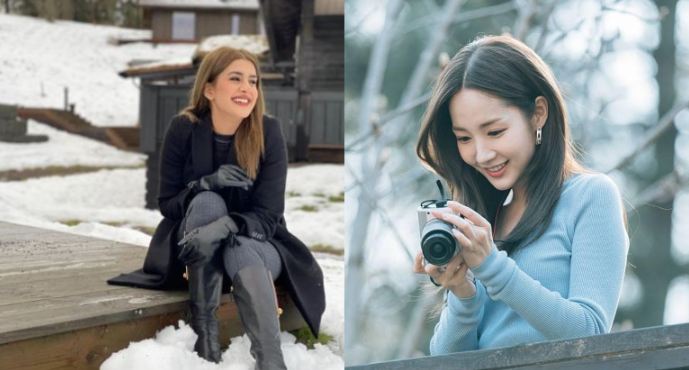 An art curator by and a fan girl by night, seems like the perfect backdrop for Kubra Khan. She’s professional and graceful at work but with nightfall, she’s a hardcore fan for her idol and runs a website for him.

We think Kubra Khan fits the bill because she’s a wonderful actor and a K-fan and just like Sung Deok-Mi sets the precedence that you can be more than just the typical label and that there’s nothing wrong with what one likes. 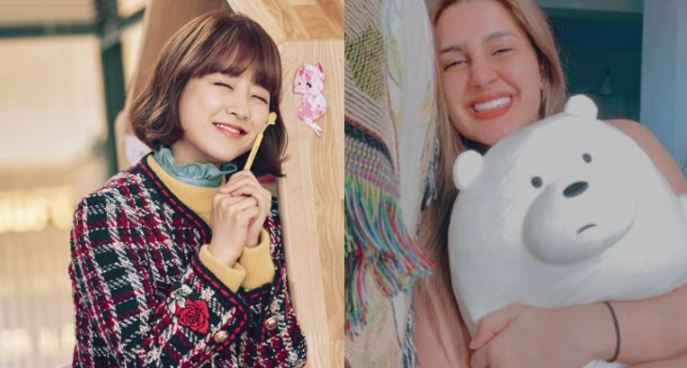 Like the sweet girl face Kubra is, she fits the role of Do Bong-Soon as the drama put a huge spin on the lead character

Do Bong‑Soon (Park Bo-Young) was born with superpowers passed down through generations. She has super strength and her strength combined with her “never back down” attitude lands her a job as the bodyguard to the CEO of a gaming company. 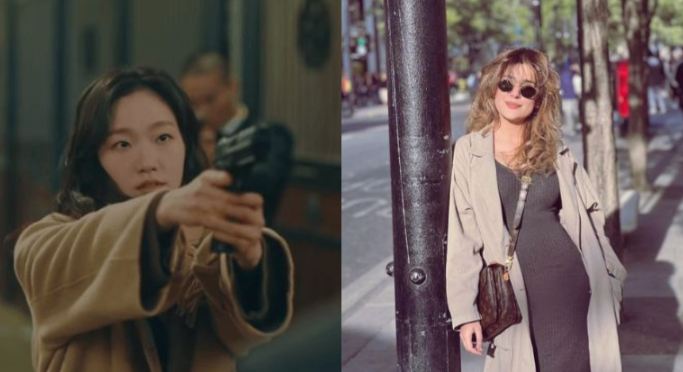 This fantasy driven story line kept us hooked and we fell in love with Kim Go-Eun’s up front attitude and aptitude as a police officer. She’s ranked as an Inspector in the Violent Crimes Squad and takes her work seriously.

The drama’s riveting scenes as the lead learns and fall in love with a king in the parallel world was exciting. She’s a character who falls gown, gets up and even manages to seek help, emerging victorious. And if I am too forward to assume, I think Kubra has those qualities in her as well. 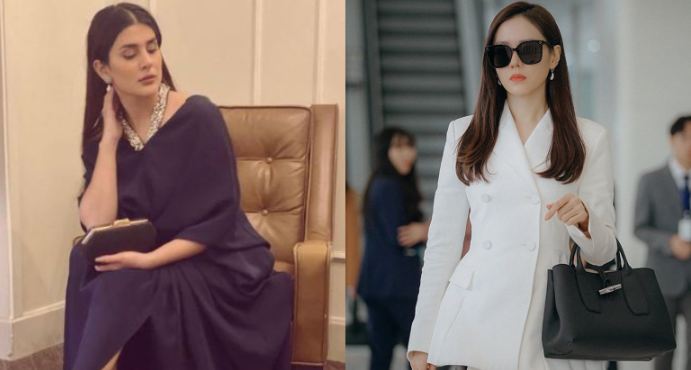 YOON SE-RI, CRASH LANDING ON YOU

She’s an heiress, a successful business woman with personal problems and a grappling past. An impeccable fashion sense with a cut-throat personality, Yoon Se-ri may have felt like an outcast in her family, she grew to be fiercely independent, resilient, and went on to build her own business empire and brand. 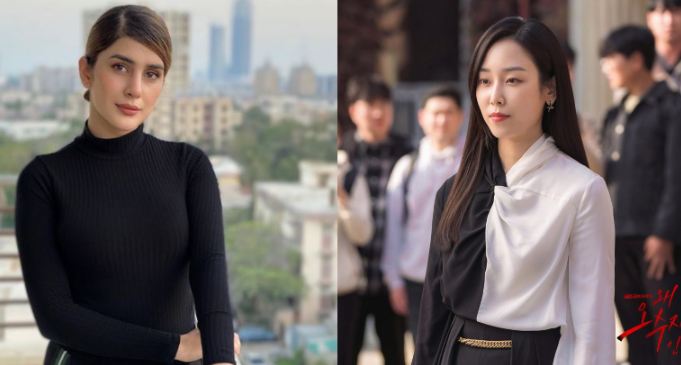 She’s a heartless lawyer who has grown empty after only chasing success. She works at the top law firm, accomplishing her goals is her ultimate aim in life and is loved-hated for her contradictory nature. She’s rough and soft, and the heartless lawyer, who seems indifferent toward love, experiences heart-fluttering moments when someone approaches her head-on with a client she fought for 10 years ago. Now the plot is so interesting, and Kubra can do justice to Oh Sae-Joo for sure!