5 THINGS SARA, JAHNVI AND ISHAAN RAVE ABOUT WITH RAJEEV MASAND

Sara is super eloquent, Ishaan is a cocky lad, Radhika is funny, Janhvi is sweet and Zoya has her head on her shoulders – the newcomers table with Rajeev Masand brought an interesting lot of youngsters from Bollywood who are burgeoning with talent and a promising career. From dealing with undue pressure from social media to baring it with nepotism and what it takes to be an actor in B-Town, the entire conversation ricocheted between bouts of laughter, their responsibilities as actors and the hope for a better today.

Here are 5 things that we took seriously from The New Comers Round Table with Rajeev Masand and can be applied in our non-celebrity lives as well.

When asked from these young actors the kind of advice they got from their family, friends and seniors, more or less they spoke of the same thing. Where Zoya was told to “always be yourself”, Sara was told  “not to take herself seriously”, Ishaan was asked to “keep it light and block all the noise“, Radhika should “take it all as it comes” and Janhvi was learning the art of “self preservation”.

LET TROLLS BE IN THE BACKGROUND

Trolls are for real and you will meet them at every nook and corner of your life because you are a celebrity and we all know that in India Bollywood celebrities are like idols, so if you make a mistake according to the people, you will be trolled for it. So, you will have to learn to get over it and not let someone else’s hate get to you and mess with your reality. Sometimes what people think can blur the lines between morality and humanity, so you let these people, their voices and opinions remain in the background.

SOCIAL MEDIA IS A DISTRACTION

It’s true, social media digresses you, so as actors and even normal human beings, it is important for you to maintain a balance in your life by maintaining healthy relationships and your reality in check. And never ever forget where you come from.

NEXT GEN ACTORS HAVE RESPONSIBILITIES

The next gen of actors do have responsibilities whether they like it or not. Especially for people in the industry or trying for the big break can only succeed if they remain true to themselves, be engaging and always expect the best from themselves. You will be let down and criticised for your work, but don’t let that get in the way of your talent. Secondly, always do the kind of work that satisfies you creatively. Thirdly, it is important how you conduct yourself in public whether you like it or not, so in a way you are for the people because the people who have appreciated your hard work, follow you and have voted for you expect gratitude from you one way or the other.

ACCEPT NEPOTISM, BUT DON’T WASTE IT

The rant and debate around nepotism and star kids is relentless, however these Bollywood kids have come to embrace this fact rather then defending it and we somewhat agreed with it also. Sara quoted “we are privileged because we got to be star kids but it wasn’t my choice to be Saif and Amrita’s daughter, so please don’t put us down. What would be worst is if we waste the opportunity that we have been given (because of being star kids) and not work for it. Yes, we may not be very talented as the next non star kid, but we’re here now by default but we will make our way in this industry willingly. And do not accuse us for being star kids, we aspired to be actors always so please let us be”, and this did make sense.

You can watch the episode here and share your views as well! 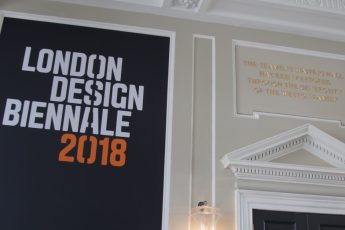 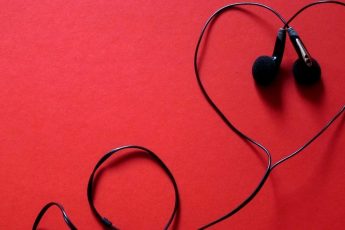