5 THINGS WE LOVE ABOUT MAWRA HOCANE

The lovely Mawra Hocane continues to stun us with a decade long career that kick-started from VJ-ing to now fashion, drama serials and films.

Behind those star-studded ramp walks, long shooting hers and glamour, today, Mawra Hocane has grown into a special woman who has a lot of value to add with her influence as a favourite of so many young girls who look up to her for inspiration.

So, we delved into the social media and superstar life of the adorable Mawra Hocane, and here are 5 things that we absolutely love about her! 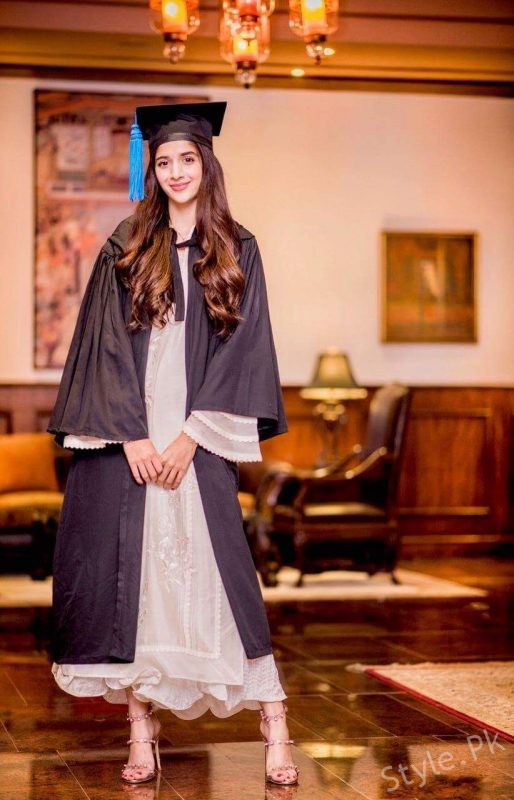 #1: SHE PURSUED A LAW DEGREE IN SPITE OF A SUCCESSFUL ACTING CAREER

She received her LLB degree alongside her work commitment and was very active about posting it on social media. Mawra plans on taking up Family Law which is an extension of Islamic Law and secured a total of 85 per cent, which is the highest in Pakistan and most probably highest in the world, earning a distinction on her graduation in London. 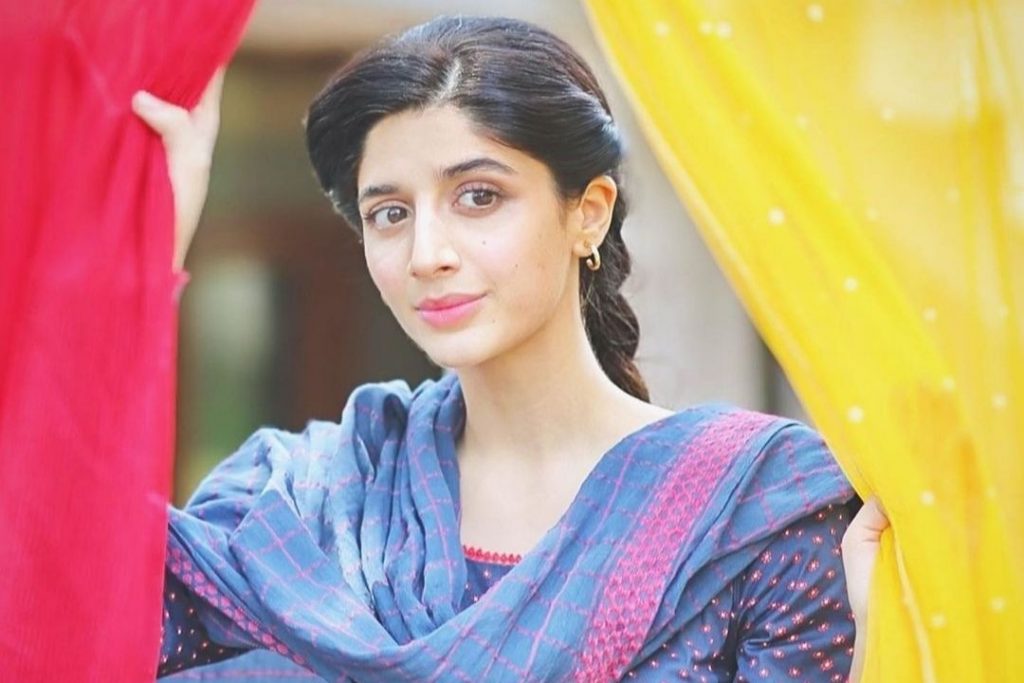 #2: SHE CHOOSES SCRIPTS THAT HAVE A POSITIVE SOCIAL IMPACT

Mawra shared, “It’s a conscious choice for me to work on projects that make a difference in society. Whatever female character I play, she should represent a certain set of women correctly. I don’t want to play it because it makes me out to be a hero or because it’s a safe character to play. I really want to bring to light certain issues in the correct manner, even if they take a toll on me or my career.  I knew so much could be done with Qissa Meherbano Ka. They were okay on their own. With Meherbano, there was so much margin to make a difference.” (source: tribune.com.pk) 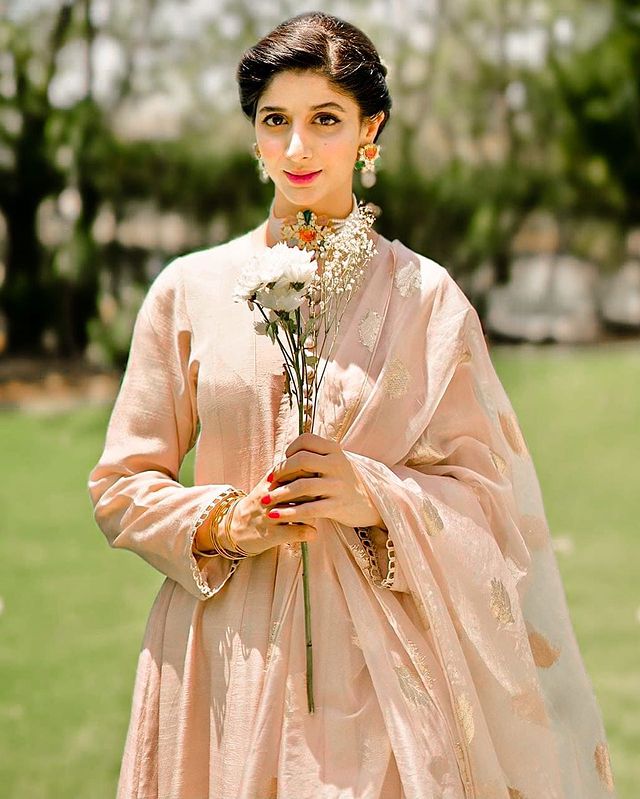 #3: SHE’S EVOLVED IN THE LAST DECADE

Mawra was only 19 when she started her career, but over the years, many many interviews later with multiple life experiences, this chirpy actress has evolved and so have her views and notions on what she wants to do with her life and how, keeping in mind the impact of it all. And that can be seen in her recent interview as well. 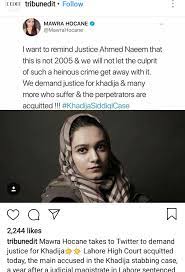 #4: SHE’S UNAFRAID TO SPEAK HER MIND

We really like how Mawra shows her fearlessness by speaking up on important issues from calling out people there and then to addressing cyber bullies. She’s come a long way from being a childish teen to using her influence as public figure who is looked up by so many young girls and raise her voice on things that matter like finding a middle ground between men and women to equality and gender indiscrimination. 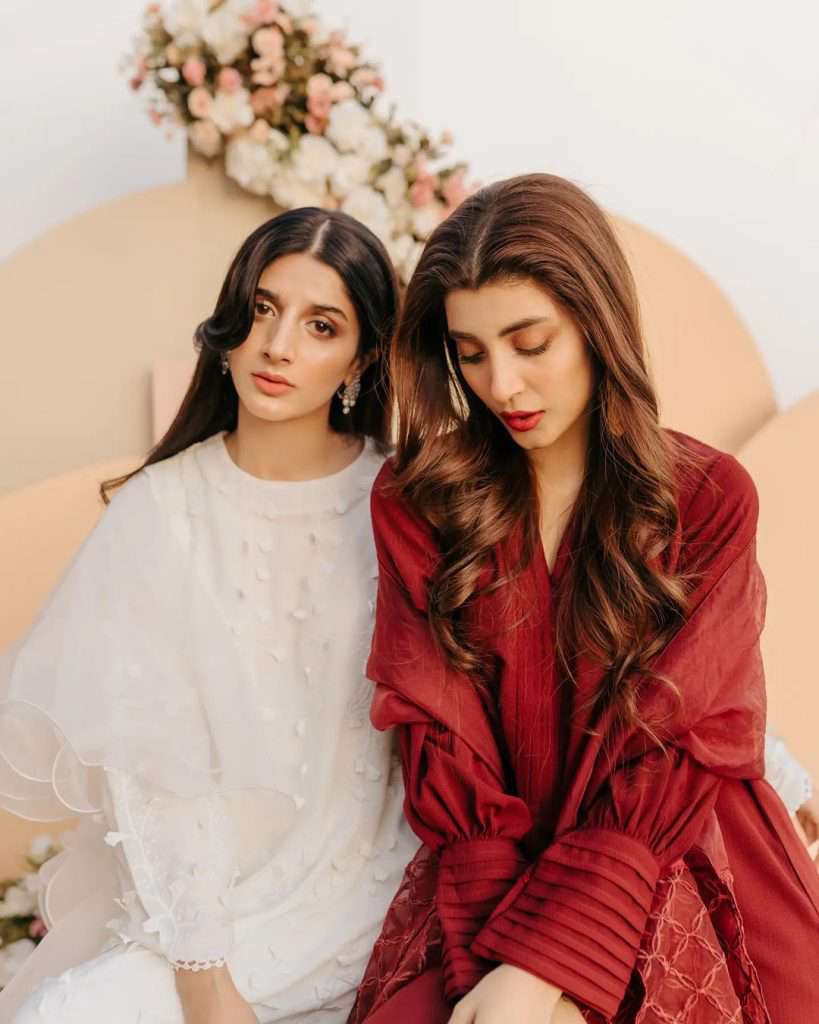 #5: HER BOND WITH HER SISTER & HER PEERS

Mawra never stops gushing about her relationship with her sister Urwa and how close the two are despite living in two separate cities. Urwa is her friend, partner, and inspiration and we totally adore these two on their shoots under their online brand UXM. And we also love how Mawra is always supporting and appreciating her peers and their achievements. Now who wouldn’t want a person like her around?