Searching for a romantic tale? We’ve compiled a list of the top chick flicks and romantic films that are now being streamed on Netflix. Netflix has been focusing on original romance material currently, so there are a lot of fresh productions to watch out for, as well as some true masterpieces, honorees, and blockbuster hits to be uncovered.

So let’s get started straight away. 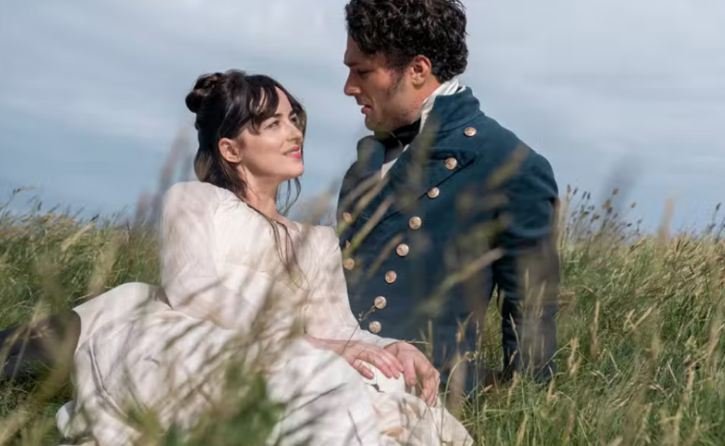 Persuasion by Austen focuses primarily on a romantic story. She reunites with Captain Wentworth at the start of the story, which then follows their journey as they deal with the agony of their broken relationship. They are given a happy outcome by Austen at the book’s conclusion when they confess their feelings for one another and announce their engagement. Persuasion is still being retold today because of Austen’s concept of love. Her lesson is not only about staying true to one’s relationship but also about how Austen presents women in her works, teaching her female audience what is needed of them to have a successful relationship. 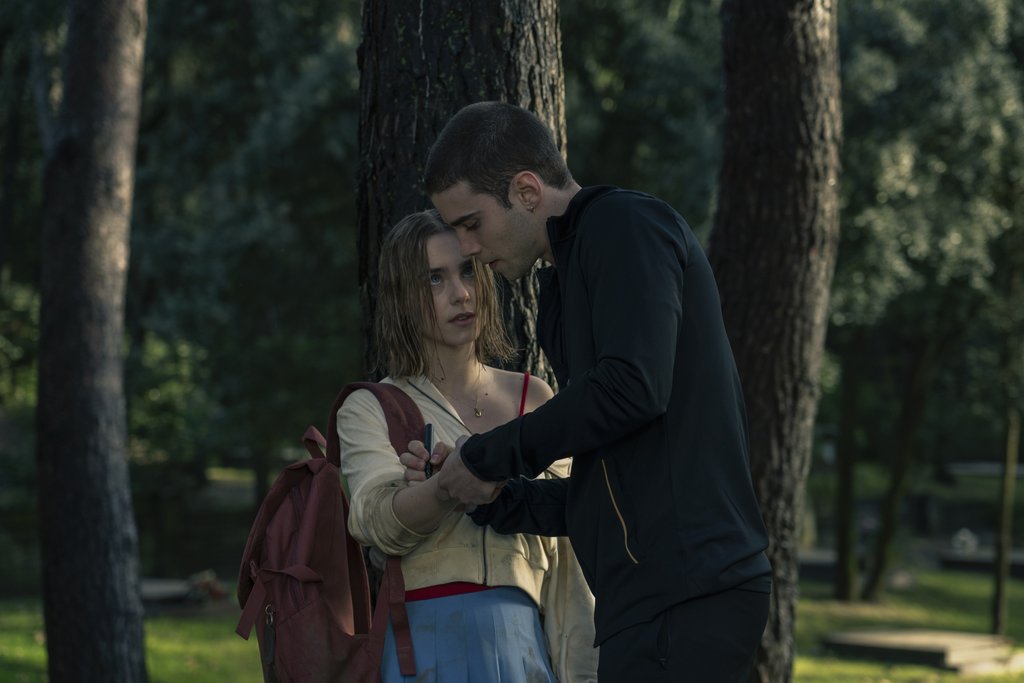 Raquel has always had a crush on her neighbor, but things take a deeper turn when he begins to feel the same way about her against his family’s disapproval. When you try to discover some inspiration for “Through My Window” in current cinema, “50 Shades of Grey” comes to mind. When memory is stressed further, it is revealed to be the same, notwithstanding the absence of the family. This component does not significantly affect the former either, but at least it is present. 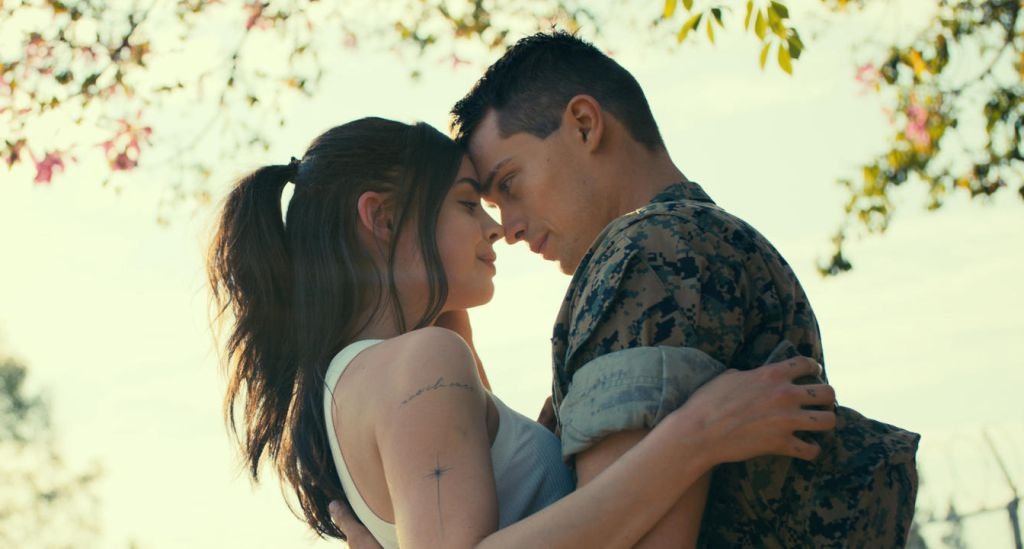 “Purple Hearts,” a romantic Netflix movie, tries to weave a touching story out of an utterly ludicrous situation. In the film, Sofia Carson and Nicholas Galitzine play Cassie and Luke, two penniless people in need of money. While Luke lacks funds to pay off his heroin supplier, Cassie needs money for her health care. And given that Luke just joined the military, he advises that they be married so that all of their issues will be resolved. The couple’s relationship alters when Luke is hurt in battle, thrusting Cassie into the position of an unhappy caregiver, despite their initial financial desire to get married. 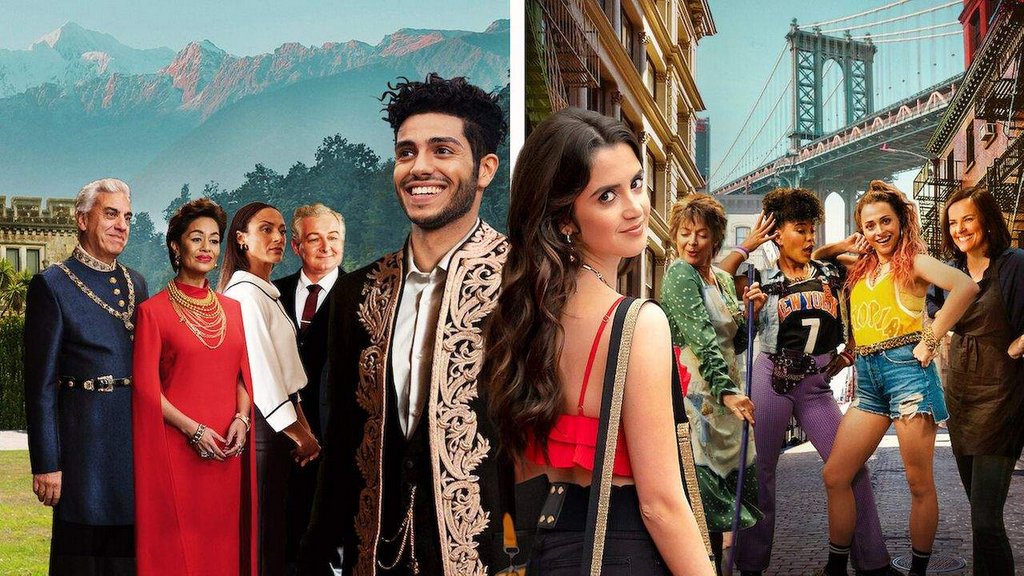 In the movie The Royal Treatment, a hairstylist meets a prince and develops feelings for him. There you go. The movie concludes after she cuts hair, meets a prince, and falls in love. It is repetitive in every manner imaginable. This kind of movie is only possible thanks to Netflix’s capacity for gathering viewer information. This exists because an algorithm in Netflix discovered that millions of viewers enjoy movies about heroines who are in love with lords that are offensively subdued. The Royal Treatment is entertaining enough and should keep viewers engaged for the entire film. 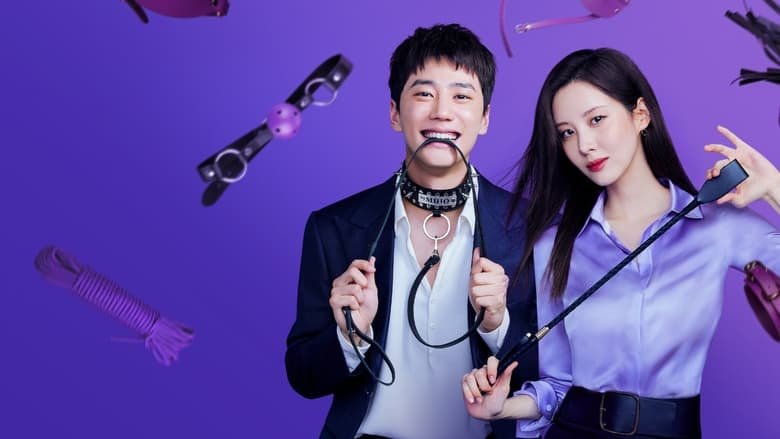 At the start of Love and Leashes, (Seohyun) declares, “No love is equal.” “Power usually shifts to one of two persons when they meet.” She contemplates everyone’s secret aspirations as she fixes her gaze on Jung Ji-hoo, a recent hire in her pr department. There is an instant bond, mixed with grins and uncomfortable remarks about their similar names. While adhering to the rules of the genre, Love and Leashes deftly undermines the rom-com template to give it a touch of surprise to go along with its heartfelt message about love in the present world. 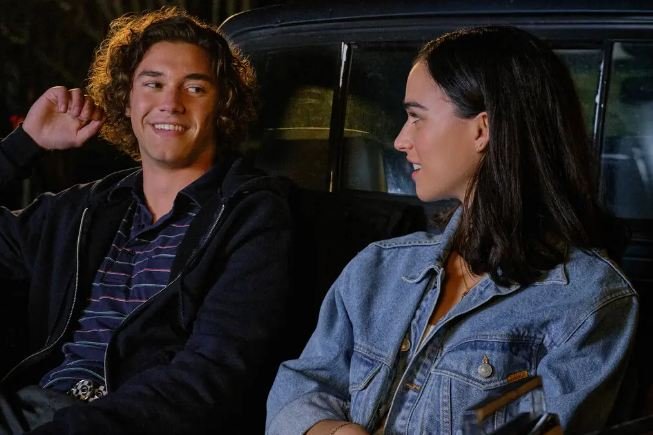 ALONG FOR THE RIDE

The famous Sarah Dessen romantic novel on which “Along for the Ride” is based tells us to know what to expect straight away. Auden is that concerned high school student who rejects the customary graduation pranks as she thinks that it is “defective as a rebellious behavior.” Along for the Ride, a teen romance strikes some well-worn notes while retaining a pleasant vintage taste akin to the pastry, pancakes, and ice cream delights found by the sea. Most individuals will appreciate an extremely smart, understated movie that knows its characters well and seems authentically youthful.

A few romance films are available on Netflix for 2022. Which romantic comedy of 2022 is your favorite? Let us know in the comments below.