7 TYPES OF UNIQUE SAMOSA FILLINGS TO TRY IN RAMADAN

Samosa is such a popular snack that one can have it all year round going from a cold day with tea, during the monsoon season and of course Ramadan as well probably because you can use a variety of fillings to cater everyone’s taste. While some people like to bake a samosa, others like it fried, so there’s no rule to it.

But the samosa is certainly one food that has traveled all around the world. Originally named samsa, after the pyramids in Central Asia, historical accounts also refer to it as sanbusak, sanbusaq or even sanbusaj, all deriving from the Persian word, sanbosag. In South Asia, it was introduced by the Middle Eastern chefs during the Delhi Sultanate rule—samosa has come a long way. And after having earned the blessings of the Indian royalty, the snack soon became food fit for the king.

So here are 7 unique samosa fillings that you can try this Ramadan for iftar. 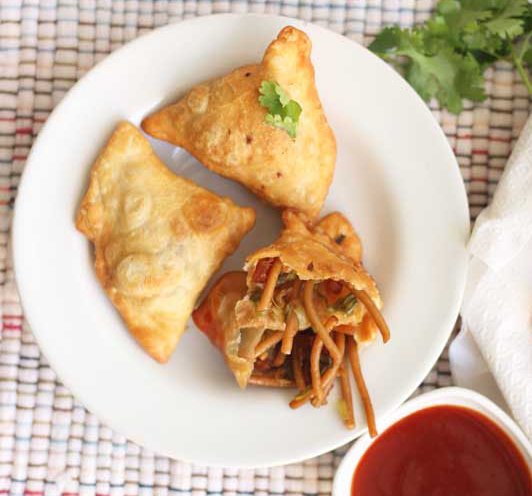 Reads peculiar right? But we’re sure it won’t taste as crazy as it sounds. The fun part though, is that, you can experiment with the types of noodles. Otherwise you can simply go with chowmein. But if you’re a Chinese food lover, you’ll love it. 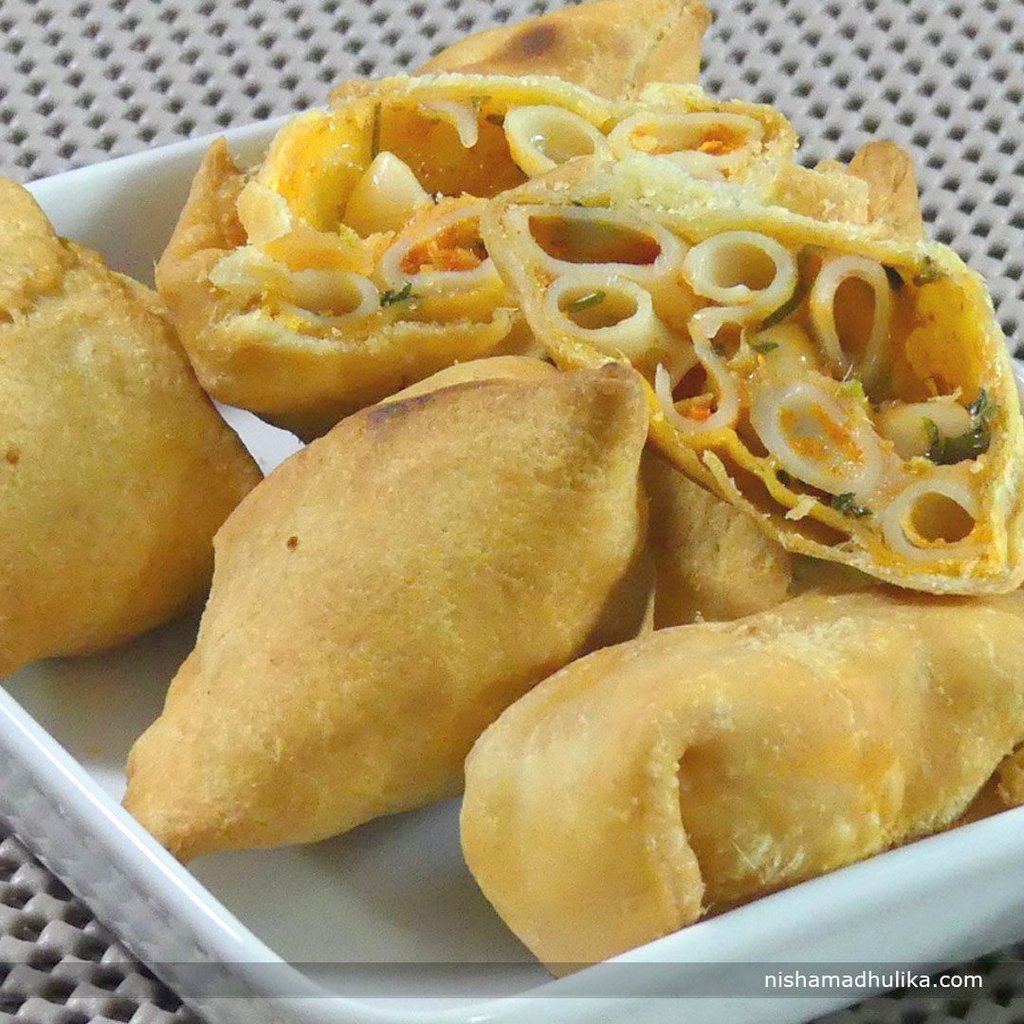 The only key to keeping this pasta filling inside the samosa patti is to make it dense and thick enough to hold the cream and pasta, and voila! There you have it, a yummy cross between street and Italian food!

This could definitely be added as a dessert. People have gone from using nutella to even gulab jamun, so to add a good enough layer of jam filling of your choice can make this a great snack with tea! 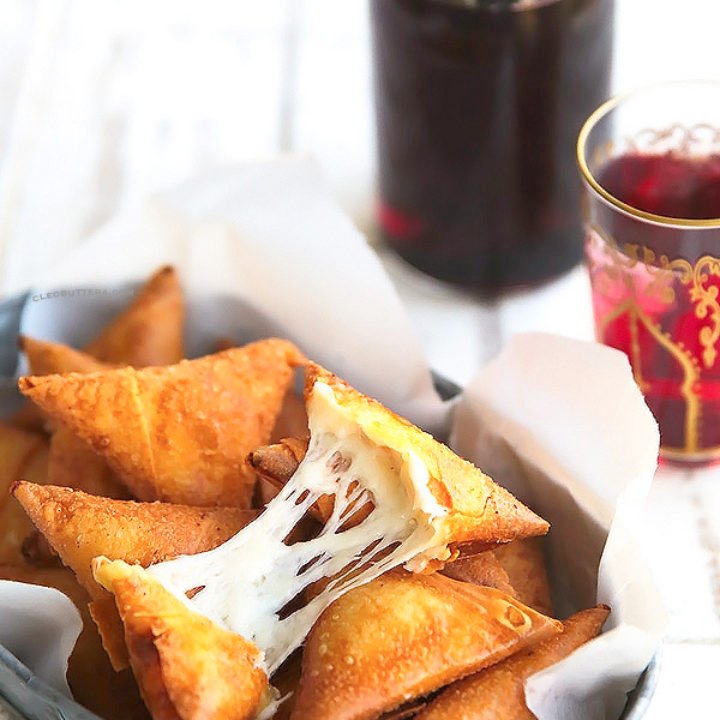 If you’re a cheese addict, then the idea of hot melting cheese in your samosa will just be divine. You just need to use 3 different types of cheese for this savory pick! 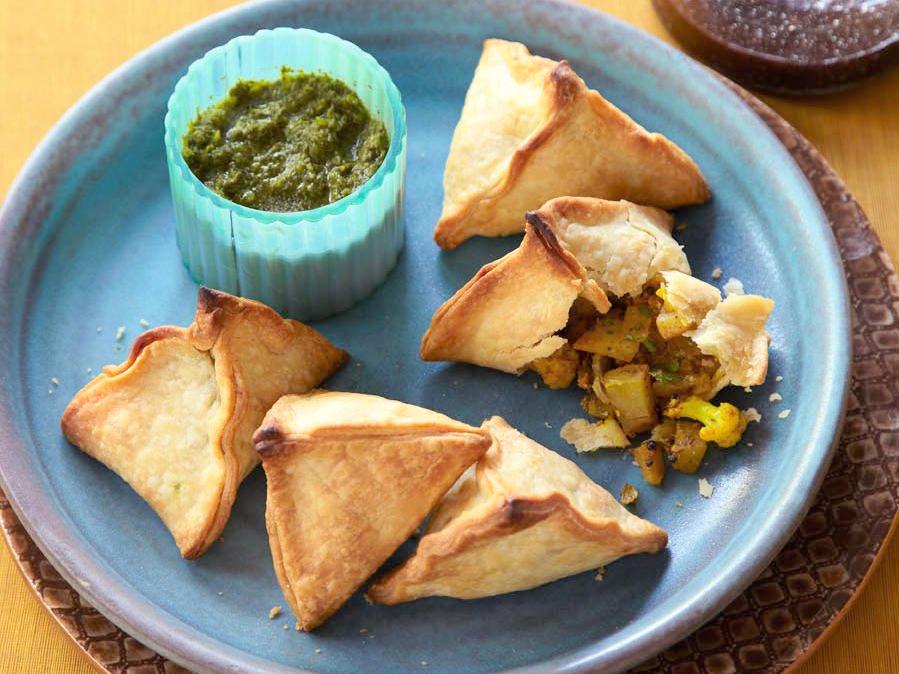 If you bake cauliflowers with a tangy rub on it, will probably bring out the most flavor since mushrooms become soft when you cook them. So a combo of these two in a samosa served with a chutney taste all the more better, no? 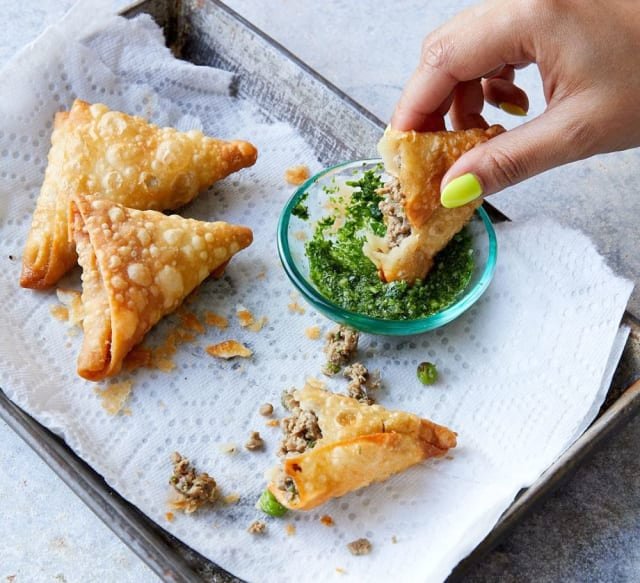 Haye! The thought of a Paneer samosa is so delightful. Imagine soft crumbled paneer with coriander, seasoning and assorted herbs filled in a crunchy samosa patti and served with ketchup and green chutney. Ded! 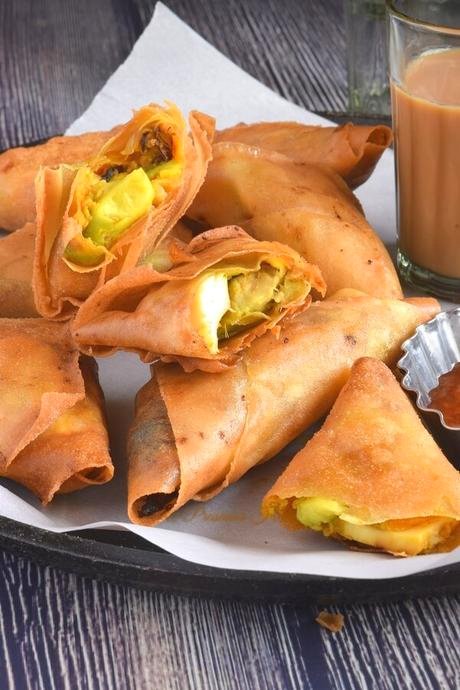 There are multiple ways to make eggs, but we think we’d like to try an anda samosa with scrambled or boiled eggs, what do you think? Add some aloo ki bhujia because eggs and potatoes go well together or even avocadoes.

4 PLACES TO GET HOT POT IN KARACHI

A good hot pot night is what you need if you're looking to trying out a new and scintillating food experience. A simmering pot of broth with plates of meat, seafood, noodles, and vegetables ready to be cooked in...

THE 11 BEST PIZZA PLACES IN LAHORE

For a delicious piece of pizza, we've compiled a list of the top eateries in Lahore. If you live in a town like Lahore, it is easy to discover dining spots like a pizza restaurants.  A soul-satisfying pizza slice...

Lahore is famous for some of it's traditional meat dishes so if you're in Lahore and haven't been to these famous spots to try their specialties, you've not truly lived the essence of this bustling city. Lahore city is...

Are you trying to get back on track with calorie meals? If that's the case, then these 5 easy 500 calorie meals will help you fall back in the healthiest way possible and aid in your weight loss journey....