Queen Elizabeth II succeeded her father, George VI, upon his death in 1952, when she was just 25 years old. Over her 70-year reign— she was the longest of any British monarch and any female monarch in history.

Queen Elizabeth II of England has been one of the most used public figures during the 20th century to go through the scenes of countless movies and series that have portrayed her from practically all points of view.

Here are 8 series and documentaries that are worth watching about the Queen and the royal family.

The Crown is one of the best TV series about Queen Elizabeth.

This historical drama television series follows the political rivalries, the love life of Queen Elizabeth II, and the major historical events that shaped the second half of the 20th century.

This is one of the best shows on Netflix to stream right now and know more about the Queen’s life.

Morgan’s other look at the life of Queen Elizabeth II, focuses on one of the most challenging moments in her life. It looks at the aftermath of the death of Princess Diana in 1997 and how Her Royal Highness dealt with the public scrutiny. Dame Helen Mirren, who played the Queen, earned an Best Actress Oscar for her depiction. 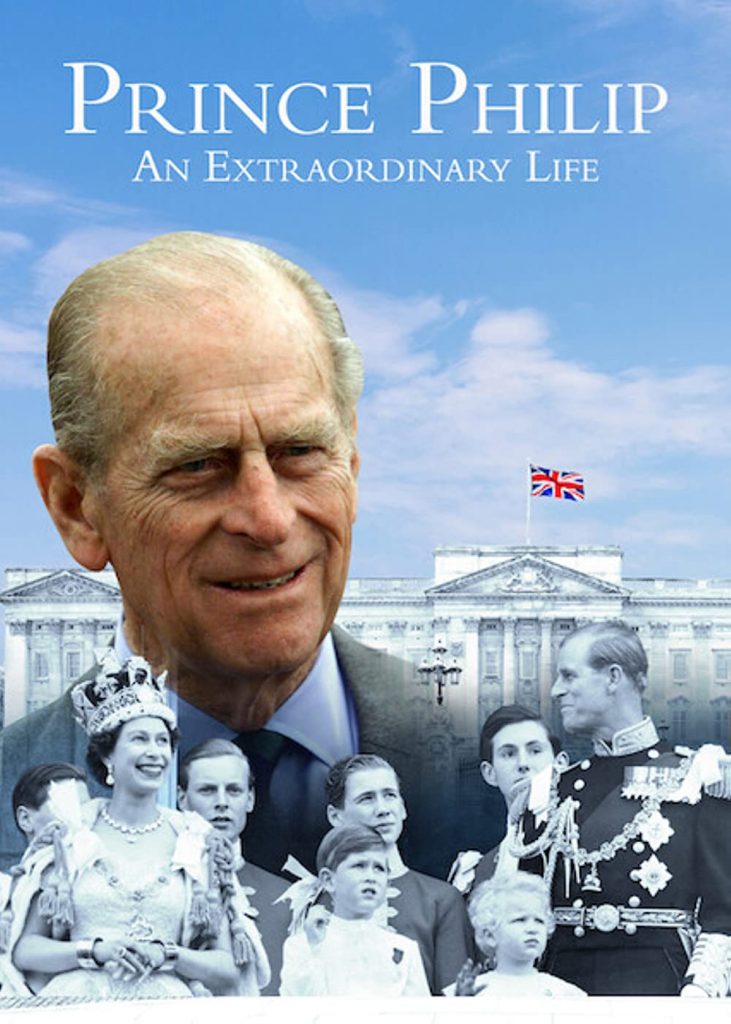 Another TV movie, listed under Netflix’s “sentimental” category, focuses on the life of the late Prince Philip. Naturally, there’s plenty about the Queen in there too; her close personal bond with Philip is surely well-known to any devotees of the royals out there.

The King’s Speech is not about Queen Elizabeth but focuses on the life of King George VI.

This is a British historical drama movie that follows King George VI, Queen Elizabeth’s father, and shows how he coped with a speech problem with the help of a speech therapist. 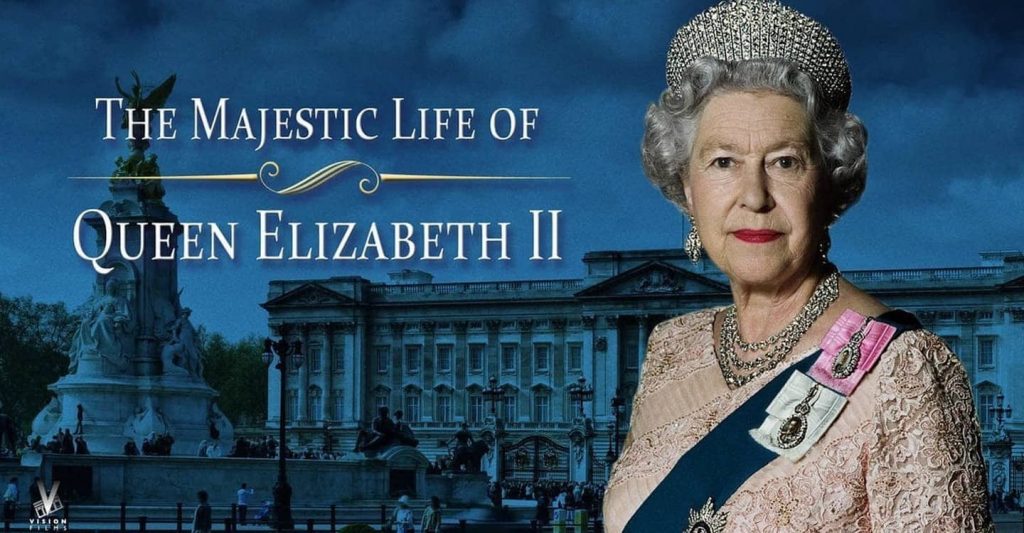 This feature-length documentary blends archival footage and “expert interviews” to retell the life of our monarch, following Elizabeth’s story from childhood to her long and illustrious reign.

As the name suggests, this documentary dives into the queen’s life and her engagement with Prince Philip at Balmoral Castle. It shows rare footage of her tour with her family, and much more.

This is one of the best TV series about Queen Elizabeth on Netflix that follows the events starting from World War I to the demise of Princess Diana.

Watch this series to know how the Royal family survived amidst politics, power struggles, and more.

The documentary shows the sweet bond Queen Elizabeth shared with her younger sister Princess Margaret, who died in February 2002.

This documentary looks at the relationship between Queen Elizabeth II and her younger sister, Margaret. It’s a side of the monarch that some viewers may be less familiar with – though this might be a hard sell for anyone who’s not seriously interested in the interpersonal dynamics of the Windsor family.

We've put down 5 upcoming Pakistani dramas for the second quarter of 2022 because we know you also love to watch quality dramas that our entertainment industry has proven to make over the past few years. And not just...