The journey of Pakistan’s most celebrated and revered entertainment awards, the Hum Awards officially jetted off in 2013 and have become the most popular award ceremonies ever since, that boasts the supreme talent that our country has; from emerging actors to honoring strong performances, and to dedicating life time achievement awards to veterans for their contributions over the years.

While the 8th Hum Awards 2022 are gearing up to take place on Saturday, September 24, 2022 in Toronto, Canada and some of our top celebrities including Iqra Aziz, Yasir Hussain, Adeel Hussain, Sonya Hussyn, Ushna Shah, Saboor Aly, Hareem Farooq and many others have been spotted, we’re going to take a look back at the winners of the 7th Hum Awards 2019 that took place in the city of Houstan, Texas, USA with all the glitz and glamour and their fair share of fun and memorable moments. 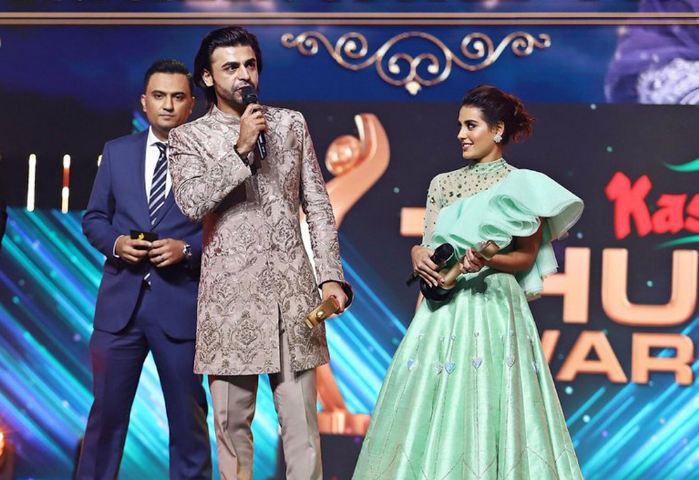 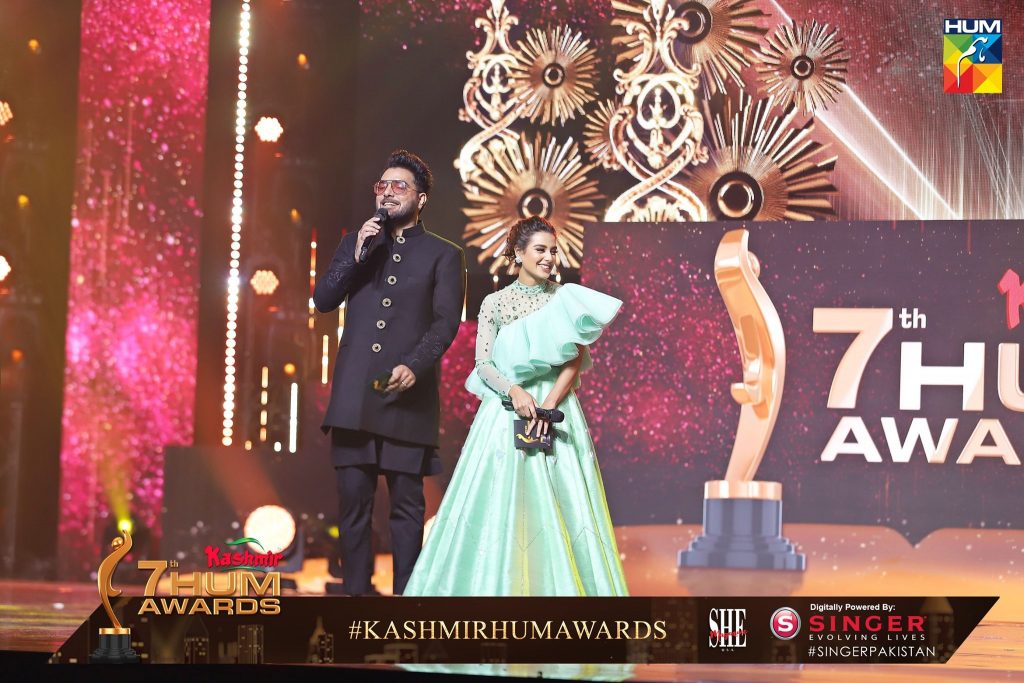 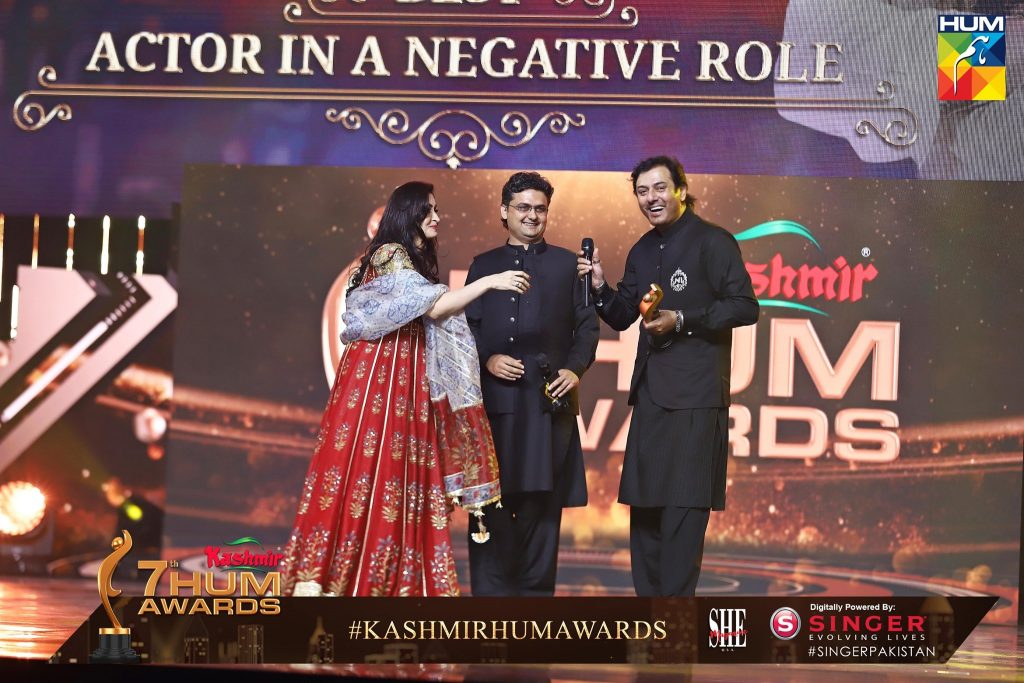 Best Actor in a Negative Role 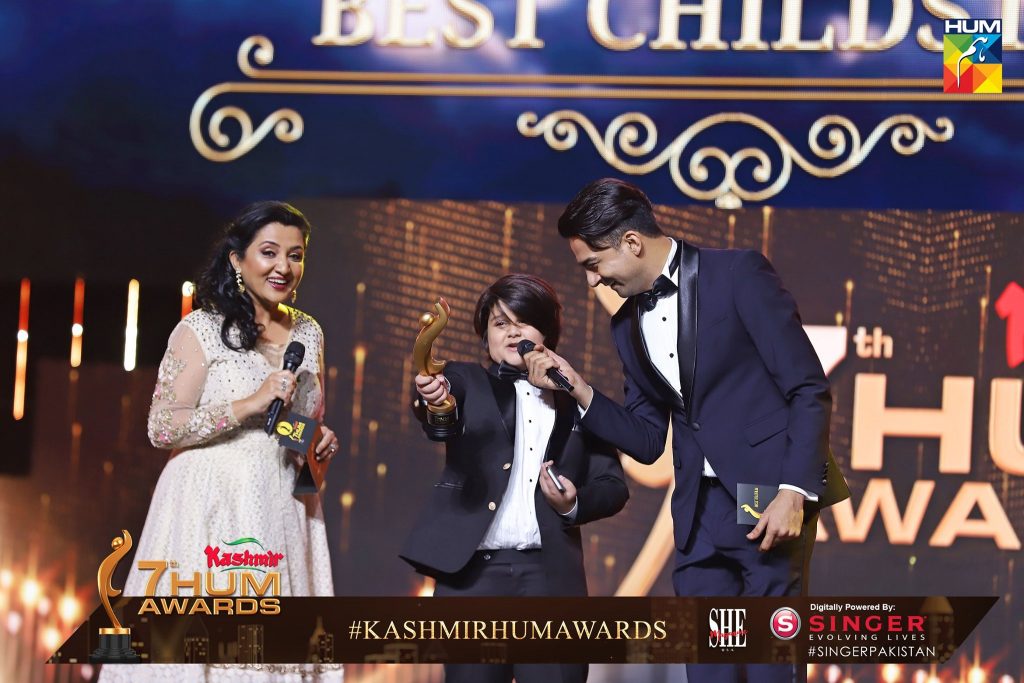 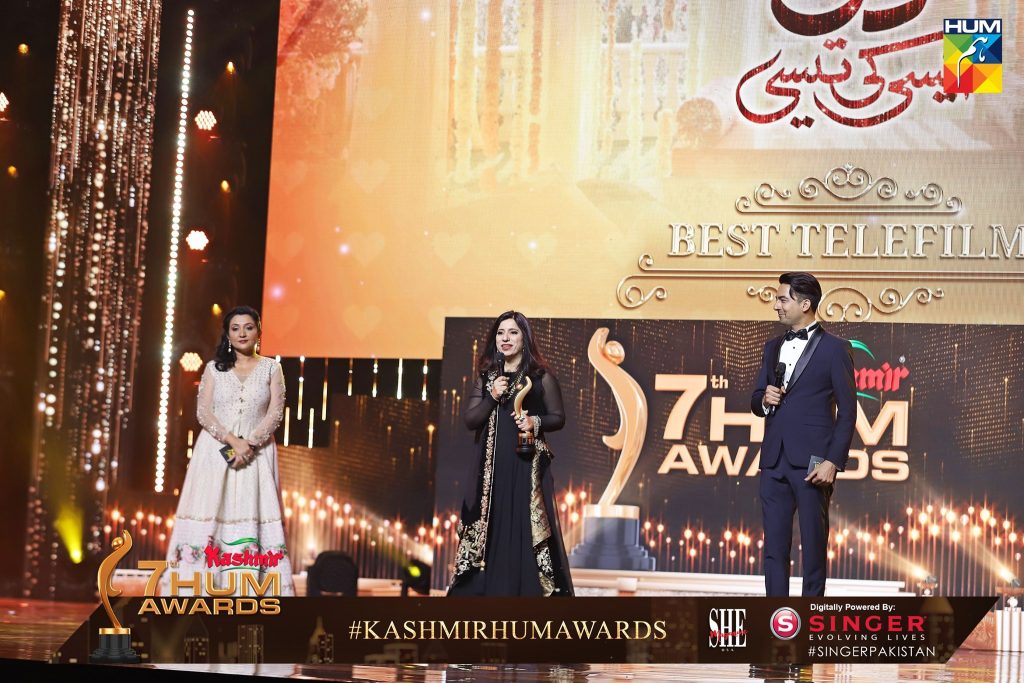 We've put down 5 upcoming Pakistani dramas for the second quarter of 2022 because we know you also love to watch quality dramas that our entertainment industry has proven to make over the past few years. And not just...