A GUIDE TO ‘THE LAHORE SOCIAL’

Lahoris are famous for their love of food but we often feel that this love hasn’t translated into fine dining ever. While our beautiful city is home to some of the most scrumptious desi/ street cuisine, we often miss the sophistication of a night out with ‘grown ups’ which is why whenever a new restaurant opens doors to customers, we’re the first ones to line up for a table. Lahore Social was no exception. Opened by restaurateur Sohail Salahuddin, Lahore Social promised to be that one thing missing in our lives ‘a nice place to have dinner’. His previous venture Upper Deck made waves in its own way and continues to serve customers. It is especially popular for lunch.

Coming back to Lahore Social, we have all heard mixed reviews about it since it opened and while some have loved it some have come back whining. Today, we share our guide to Lahore Social based on the few times we’ve been there.

What exactly is The Lahore Social?

The Lahore Social is a ‘fine-dining’ restaurant located on Mian Mehmood Ali Kasuri Road. The restaurant just opened shop a few months ago and since has been the talk of the town.

Don’t go to The Lahore Social if you…

Do go to Lahore Social if you…

If you are going to Lahore Social, and want to know what we order… here it is.

We Avoid: Roulade of Chicken 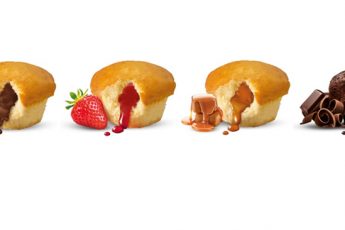 THE BEST CUP CAKE IN TOWN 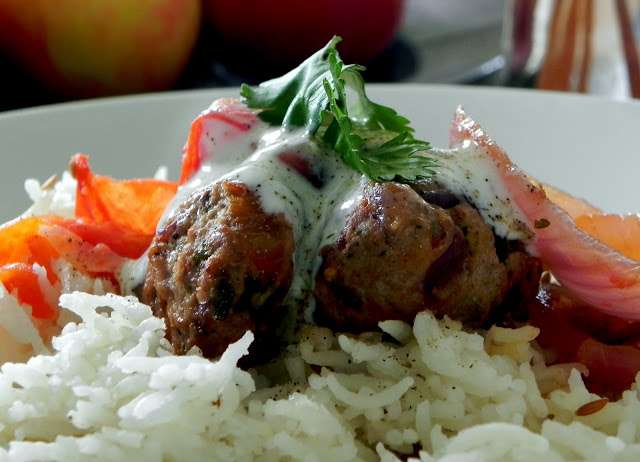 THE BEST SPOTS FOR DESI & ENGLISH BREAKFAST IN LAHORE