Architect, director and a true visionary, Asim Raza sits down with Team SiddySays to talk about his latest film venture – Ho Mann Jahaan that is set for its New year’s release. A story that’s primarily about friendship, experiences, family, and passionate love for music, Asim gives us an insightful take of how  he managed to translate locations, actors and in-flow of sponsors onto the silver-screen.

1) From Architecture to film making, how did the transition come about?

While studying architecture, I was lucky enough to get a few opportunities to indulge in ad films. Film making being my first love, I tried to manage both by studying through the days and working on adfilms through the nights.

Staying connected to my creative calling was all I wanted to do. I managed to continue six years of my studies while making ad films on the side as a hobby.

And, by the time I finished my masters in architecture, I had established myself as a reliable name in the field of ad film making too.

In any case I feel both the fields are interwoven, as filmmakers use architecture all the time in film and they use it very well. Without having to say anything they can inform the audience through the story of moving images, the location, space, time, and even the mood with the architecture. 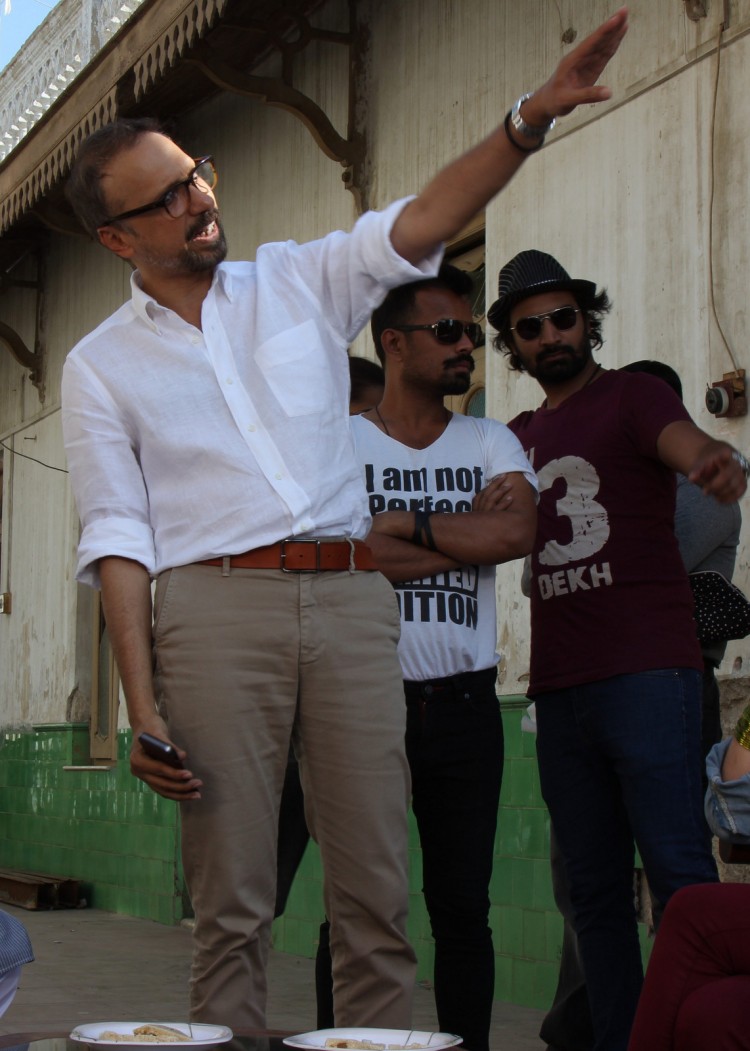 2) Other than numerous music videos, one short documentary and a teleplay with Momina, Ho Mann Jahaan is your debut film. Are you nervous?

Every new project brings excitement and anxiety, and Ho Mann Jahaan is no different.

3) Do you feel all of the work you’ve done by now, was kind of building up to a feature film?

Making a feature film was always my first love. Therefore for the past many years I found myself making mini films in the form of adfilms and music video clips. Surely these experiences helped immensely while working on Ho Mann Jahaan.

4) What does your expertise say? How do you think the audience would react to Ho Mann Jahaan?

I have no expertise as this is my first film. But all I can hope and pray is that my hard work translates onto the big screen.

5) Give us a director’s insight into the film. How was it difficult to manage shoots, dates, locations?

All I can say is that the shoots, dates and locations were the least difficult part for me because there I was lucky to have a very able team around me. My complete focus was on bringing reality and credibility to my characters and visuals.

6) Locations vs. sets: What do you think is easier to manage really?

Both locations and sets have their own challenges. Having said that, being an architect, I always enjoy designing sets and my scenes around them.

7) Coming to Mahira, Adeel, Sheheryar and Sonya: What was the casting procedure like? Did you envision them to play the roles that they are in the movie?

When I think of a story, I try to visualize the characters through actors. It’s a process that generally works fantastically for me as I weave my story.

8) Who was most professional during shoots, and who was the goofball?

Ho Mann Jahaan being our very first film, there was a tough competition for the title of “the” goof ball.

9) I’m assuming you would’ve watched all the Pakistani releases so far, as a director what’s your take on blatant sponsoring throughout the film? Is advertising in every scene really that necessary?

No, I strongly feel, that while it’s important for film makers to make the two ends meet by getting the support of sponsors, it is also very important to keep the credibility of the story alive and bring the brands in tastefully.

10) Last but not the least, why should the audience spend the New Year’s Day in cinema, watching Ho Mann Jahaan?

Oh, because it would help them to come up with new years’ resolutions that are true to their heart. 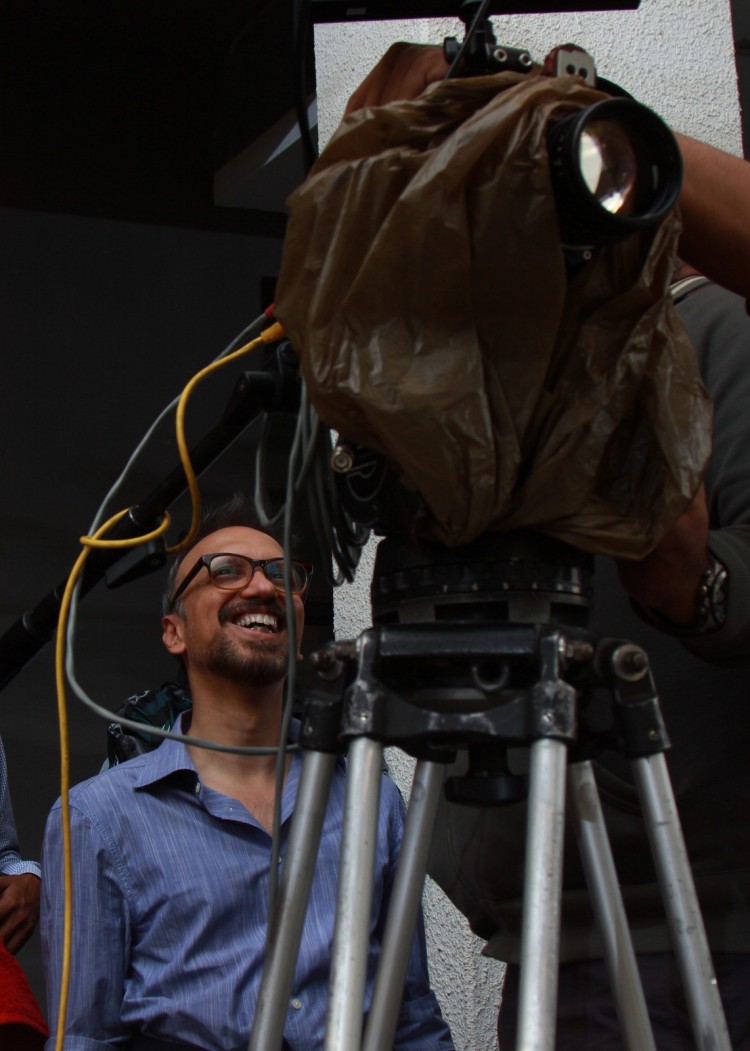 Dobara is garnering praise from all corners for beautifully handling an important yet overlooked topic of the challenges that widows face when they think about remarrying. Even though Hadiqa Kiyani has nailed her character perfectly but Bilal Abbas has...

In a deep and wide river of Pakistani dramas, there is a heavy influx of drama scripts for the actors to choose from. Script reading is itself a hectic task because the success of drama depends on the process....

Sinf-e-Aahan is a popular TV series in Pakistan because of its army-related storyline. The whole drama is female-centric which represents women from various walks of life. Our Lollywood actresses are doing their best to showcase their talents and make...

The 2nd last episode of Parizaad is like re-exploring Parizaad with his dignity, kindness, simplicity, and generosity in every aspect. He took a break from his emotional crisis and wanted to find a new perspective to live life. Parizaad...