THE NEW FACE OF ALKARAM

AlKaram is one of Pakistan’s leading fashion brands that is deeply committed to reinventing the wheel by designing clothes for women to signify the elegance and timelessness of the AlKaram “woman of today”.  And today’s woman is brimming with a burst of beauty and a sense of belonging. To extend a life-long bond with their target audience, acclaimed actress and model, Ayeza Khan is the face of AlKaram’s Spring/Summer 2018 collection. 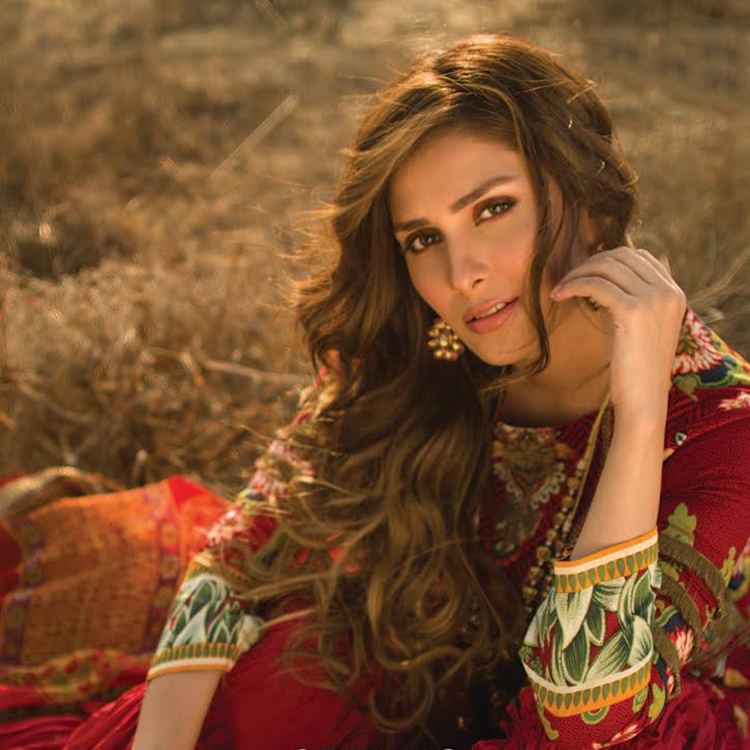 At the heart of the brand, AlKaram celebrates the woman of today for their goals and cherishes their ideals which make her a woman of substance, and Ayeza Khan is the epitome of that woman who is a equally strong and remarkable and has made a credible mark for herself through her craft in Tum Kon Piya, Pyaray Afzal and Mere Meherban etc. Having previously associated with powerful women such as; Mahira Khan and Syra Shahroz, who are actors and mothers, the brand wants to cement their roots by naming a house hold name such as Ayeza Khan as their brand ambassador to connect with their audience who are women with multi-faceted roles. 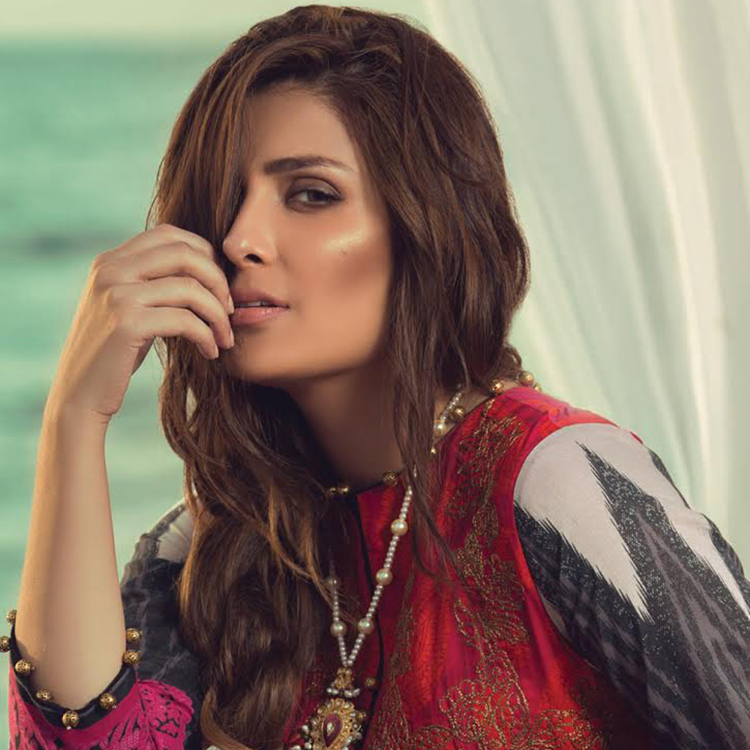 The AlKaram “women of today” is a woman who chooses to wear AlKaram as a daily/casual wear which is simple yet chic, and Ayeza Khan embodies that personality. With the new Creative Director’s vision, AlKaram is spearheading with a renewed perspective with Ayeza Khan because the “woman of today” can relate to her. 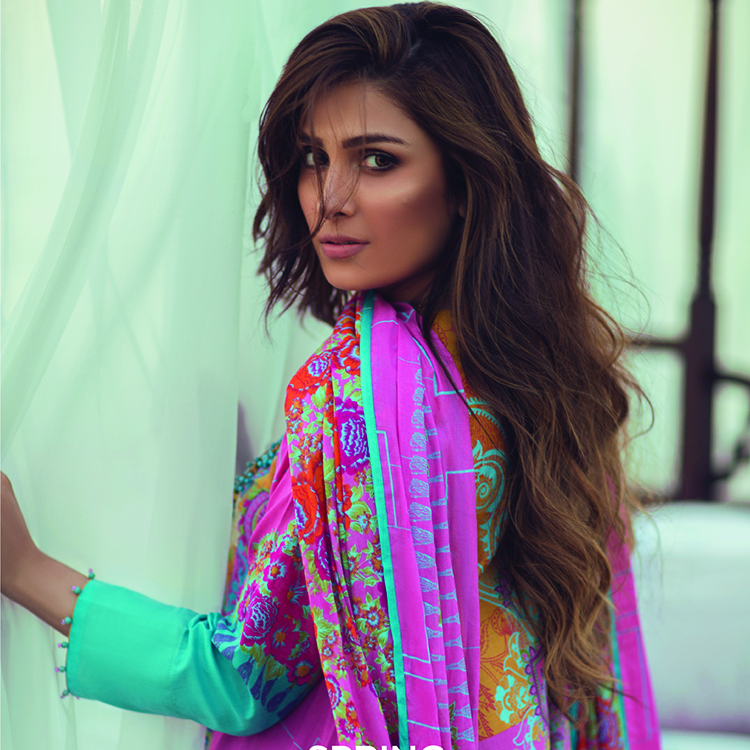 The new Spring/Summer 2018 collection of the brand is a vibrant and festive beat of aesthetics refined in a modern silhouette. For the new campaign, Ayeza Khan will also be featured in a song called “Moriya”, sung by Natasha Baig and the song is a rendition of a folk song by Mai Dhai. “Moriya” by AlKaram has traditional Sufi and folk tunes modernized into the song that will instantly wrap you in its tune. AlKaram’s Spring/Summer 2018 collection will be out in stores on February 23, 2018.

Negative Apparel offers the latest western wear, be it casual or formal or looking for stylish handbags. For the everyday look and easy dressing for head-turning ethnic wear and evening dresses negative apparel is the answer to all questions....

we're listing 8 famous western clothing brands in Pakistan because fashion changes every season and girls have to be ready for that if they wish to look stylish and trendy. Pakistani audiences have a very mixed taste in fashion....

The season will be end soon so we have some really amazing sales going on right now and if you want bag something from BTW Sale now is the right time to grab what you like to sport right...

With the excitement of the winter season on it's way, the wedding season kicked off with a three-day fashion extravaganza for all the beautiful brides. So, we picked out 5 bridal wear trends from 5 designers from the PFDC...