Out of 100 plus eateries, choosing which food stall to visit can be overwhelming. And this is exactly the feeling you get when you visit the Coca-Cola Food Fest happening at Royal Palm from February 3rd-February 5th.

We went to the first day of the  FoodFest with none other than Junaid Khan to pick his favorite food stalls, and the following have been picked out by the rockstar/serious foodie himself. COCA-COLA FOOD FEST 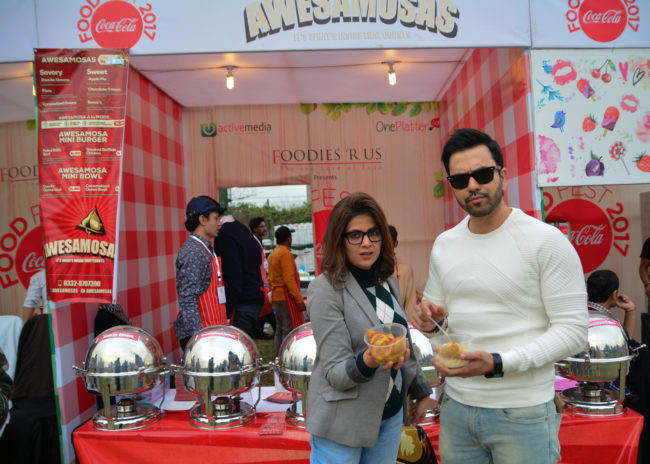 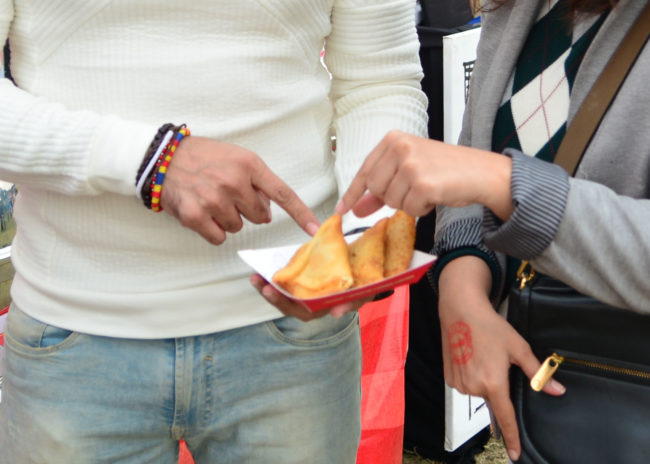 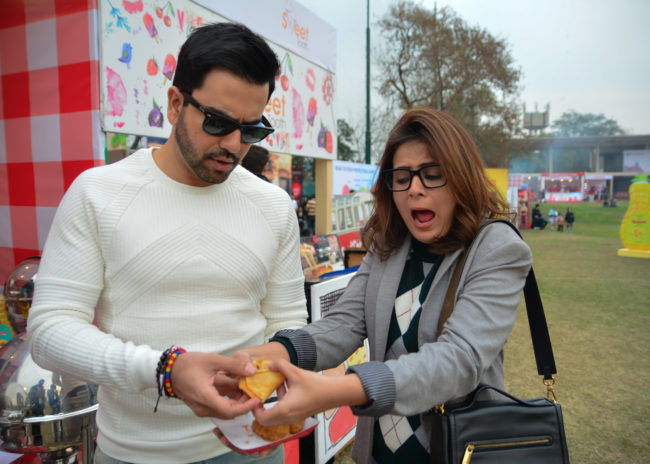 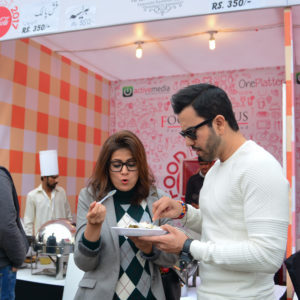 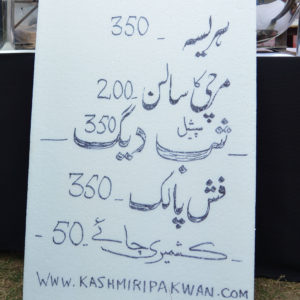 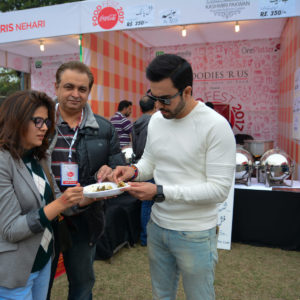 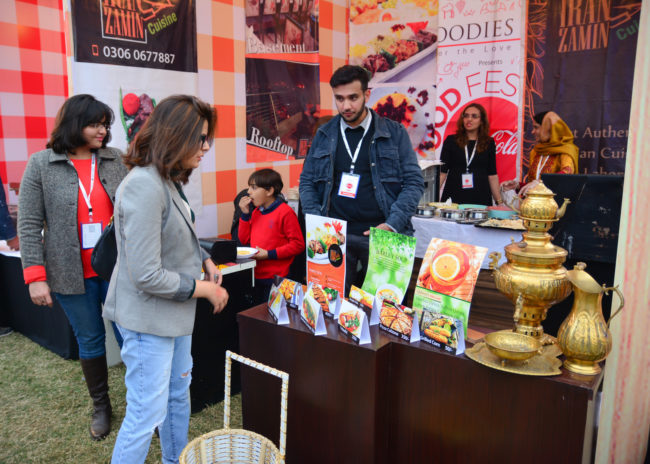 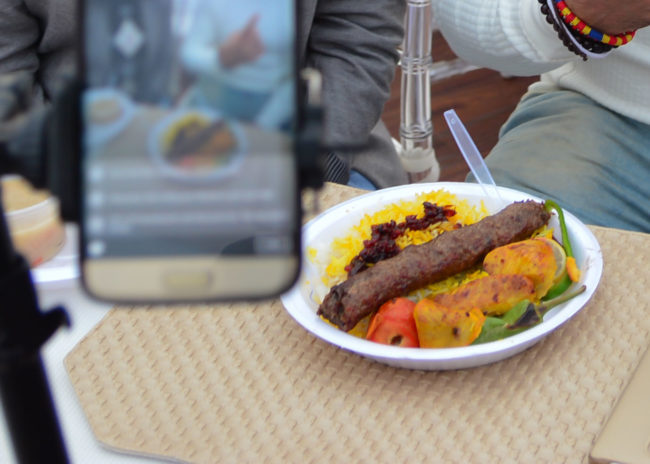 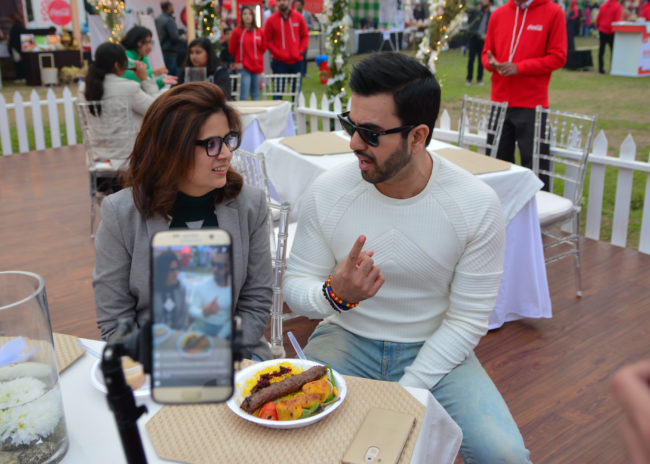 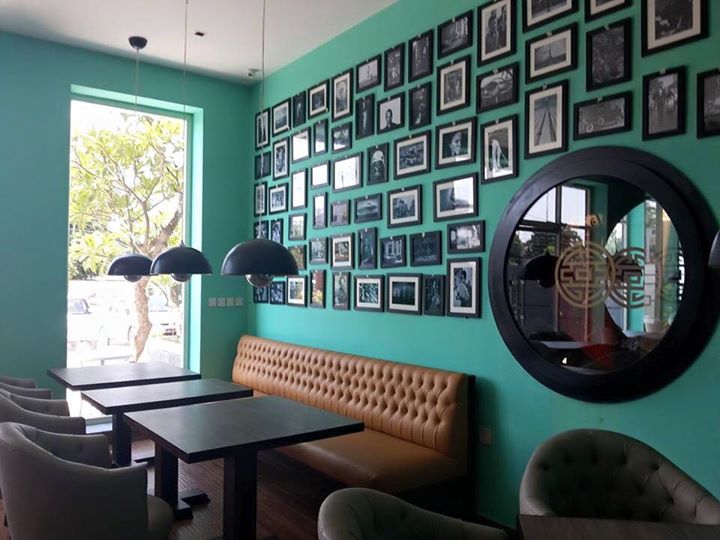