It’s that time of the year again! Get ready to whet your appetites because Coca-Cola Food & Music Festival is back with a bang, kicking off in Lahore this weekend, November 17th till November 19th, at the Royal Palm Golf & Country Club.

Here are 5 delicious reasons why you can’t miss the Coca-Cola Food & Music Festival 2017 this weekend:

One of Pakistan’s most beloved bands will make a comeback for a live concert at the Coca-Cola Food & Music Festival. You may not get another chance to listen to live music by the megastars ‘Strings’ again.

We all need a smog free weekend where kids can enjoy the play areas have yummy food and run around in the lush green lawns of the Royal Palm Golf & Country Club, where there is tons of fresh food good company and live music

There is no better place this weekend to overdose on food than the Coca-Cola Food & Music Festival 2017! This year, the festival gets bigger & better, boasting over 70 leading and burgeoning restaurants as well as 30 home chefs & caterers.

Foodies from all over Lahore can come to one place and unite over decadent Lahori dishes like’ Kaka Gurda Champ’. You can also indulge in the freshest flavors of countless cuisines ranging from a diversity of traditional Desi to Continental, Chinese, Japanese, Thai, Turkish, Lebanese and Italian.

The most exciting weekend will cost you just PKR 300, in which you get to party in the park with music & endless amounts of food. Take your family and friends along to join in on the fun. 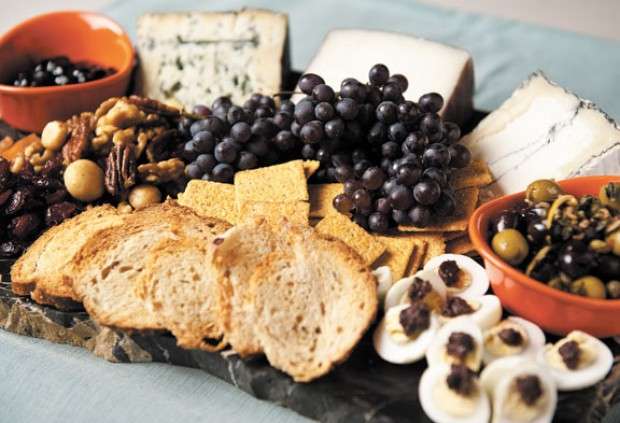