DISHONOR & REVELATION IS THE THEME OF EPISODE 02 OF AANGAN

Last night’s episode of Aangan was also possessed with a somber mood and an unfortunate gloom for the entire family. Episode 2 was wildly predictable with an overdose of theatrics and drama from some of the major characters and revolved entirely around Salma and the consequences of her actions, which will further play out the current plot twist. This episode also highlighted the complexities of Ama Jaan’s character and why she is the way she is, as well as the other family members and what holds them together in a household which is solely run by women.

Do not forget to watch the second episode of Aangan, Thursday at 8pm💛 _ #Aangan #AhsanKhan #SonyaHussyn #MadihaRizvi

Episode 2 shows us two women with their extremities; Amma Jaan’s desire to keep everything in control, and everyone in their place, and Salma’s madness and obsession to be with the one she loves. So, episode 1’s backwash continues in episode 2 and we see Salma delved further in her delusions as she day dreams of her love and longs for him. Both the bahu’s find out that Subhan’s family is evicted out of the village so Amma Jaan’s favourite bahu, Madiha Rizvi goes to inquire about it and is asked to keep the reason a secret from the less favourite bahu, especially. Upon ousting the secret, Salma’s behaviour has everyone worried so in order to keep an eye on her Amma Jaan locks the main door of the house at night (perhaps because she secretly knows of her daughter’s rebellious nature and also wants to avoid disgrace to her family considering the fact that her husband has kept mistresses). But the next morning brings a sunset for the family as they find out that Salma has fled the premises and Amma Jaan blames her husband for setting a bad example for the family members. In another scene we see Salma with Subhan and his father, who is begging her to go back, however Salma is adamant to stay with Subhan, to which he complies later. Further, in order to bring this chapter to a close, Amma Jaan decides to burn all of Salma’s clothes to wipe away her presence in the house as she learns of her nikkah with Subhan.

OUR VIEW ON EPISODE 2

What did you think about episode 2? Leave a comment and let us know. 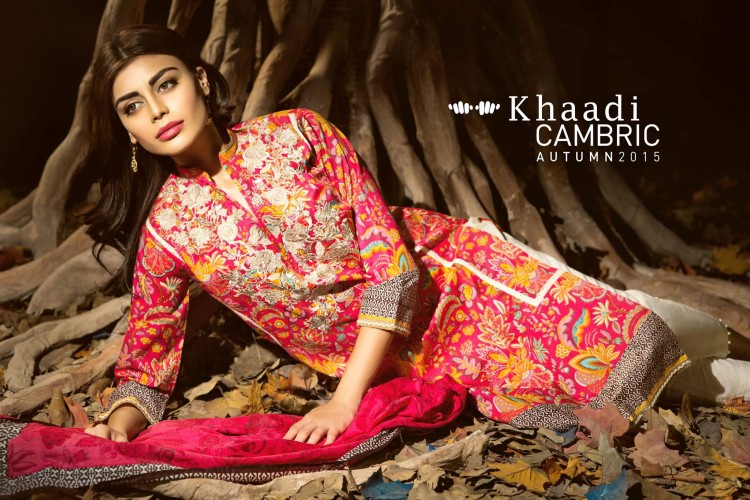 SOMEWHAT DAILY DIARY : THEN AND NOW