Dobara is garnering praise from all corners for beautifully handling an important yet overlooked topic of the challenges that widows face when they think about remarrying. Even though Hadiqa Kiyani has nailed her character perfectly but Bilal Abbas has given just the right kind of treatment that Mahir’s character required. The previous episode brought an important development with Mahir and Mehrunnisa getting married. Episode 14 of Dobara hence revolved around the aftermath of their wedding and Mahir and Mehrunnisa’s developing bond.

Here’s how Mahir and Mehrunissa get married in Dobara. 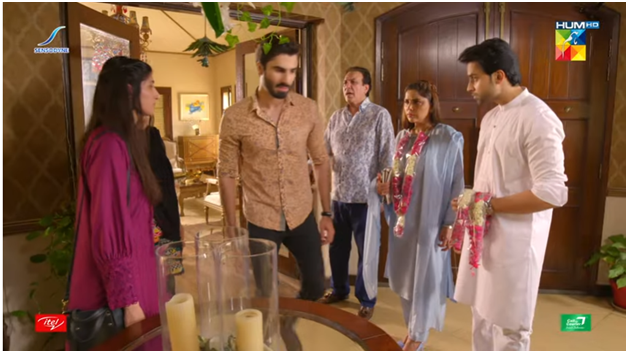 MINAL & ZAMEER ARE ANGRY WITH MEHRUNISSA

After Minal (Maheen Siddiqui) and Zameer (Nabeel Zuberi) get to know about Mehrunnisa’s (Hadiqa Kiyani) marriage with Mahir (Bilal Abbas), they are shocked, in disbelief, as well as angry at her for taking such a step. Minal was a big supporter of Mehrunnisa and advocated for her happiness and marriage but when she finds out about her decision of marrying Mahir, she also doesn’t listen to her and leaves angrily. 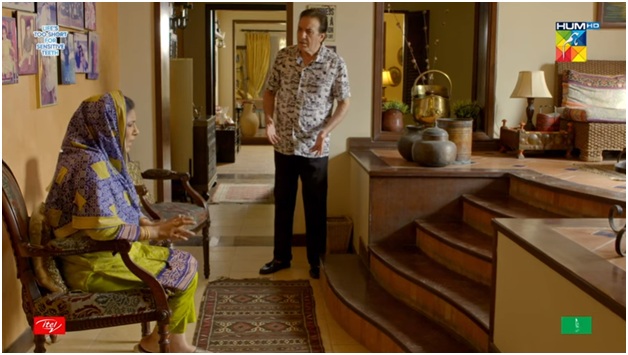 Mahir and Mehrunnisa were also welcomed with a lot of anger and taunts from Durdana Apa (Sakina Samo), who is not happy with this new development. Her plan of being able to get hold of Mehrunnisa’s property was shattered and hence, she was also angry with Ibtisam (Javed Sheikh) for being an aid in Mehrunnisa’s marriage with Mahir. However, she was also hopeful that when Affan (Usama Khan) comes back from his honeymoon, he will take matters in his hands and will take care of Mahir too. 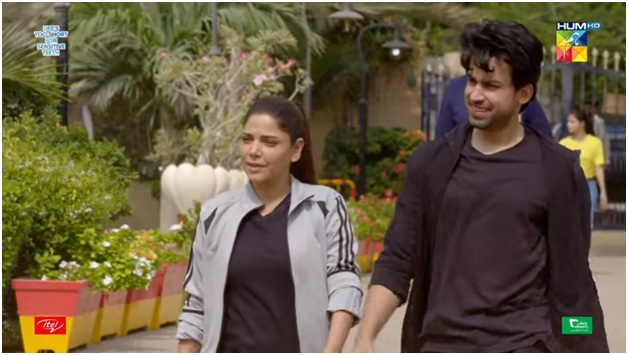 Apart from everybody’s reactions, the episode also covered the bond that Mehru and Mahir were creating with each other. Mahir gifts Mehru some bangles and she is reminded of how she was stopped wearing them because of Hidayatullah (Nauman Ijaz). They also go out for lunch and Mehrunnisa asks Mahir what it was about her, apart from money that he loved her for. Their scenes together were a treat to watch as Mahir in his usual casual style tells Mehrunnisa to stop thinking about what others will say and start living a new life.

Bilal Abbas has proven his mettle yet again in Dobara with his impressive performance as he was natural as Mahir. Hadiqa Kiyani also made us feel for the inner struggles that Mehrunnisa was going through, where at one hand, she was happy with Mahir’s attention and love so far, but at the same time, also worried with what her children and society will say. Mehru also voices it out but Mahir assures her that he will always be by her side and will try his best to take care of all her worries.

The promo of the next episode promises us with more revelations related to Zameer and Mahir joining Mehrunnia’s business. How will Affan react when he find out about her mother’s marriage? To find out, keep watching Dobara on Wednesdays on Hum TV.