Dobara has been keeping us intrigued with some interesting developments and intense scenes in every episode. The refreshing and unique story line as well as the performances of the actors make it worth waiting for and tuning to every week. However, it is Bilal Abbas Khan’s character of Mahir who has really stole the show along with Hadiqa Kiani and Shabbir Jan! 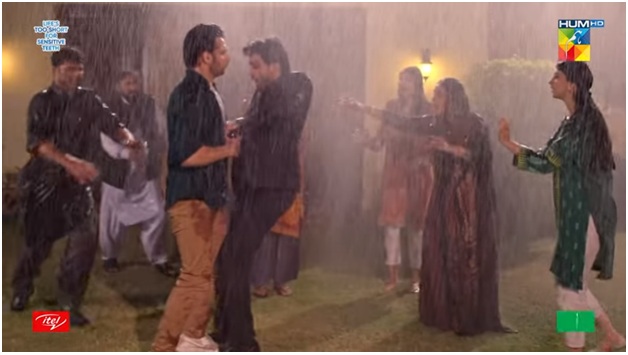 After Phuppo (Sakina Samo) tells Affan about his mother’s marriage with Mahir (Bilal Abbas Khan), Affan (Usama Khan) gets really angry and is unable to control his anger. In such a state of mind, he grabs a gun from the security guard and tries to kill Mahir but later turns it upon himself to take his life. However, Mahir intervenes and in the scuffle between the two, a gunshot is fired and we find out that it was Mahir who gets the shot. He is rushed to the hospital where his condition remains critical till the end of the episode.

EVERYBODY IS WORRIED FOR AFFAN

In the wake of the intense situation, everyone including Phuppo, Affan, Minal (Maheen Siddqui), and Seher (Sabeena Syed) were scared. They were least concerned about Mahir and his health but their major concern was what Affan will face as a result of this act. 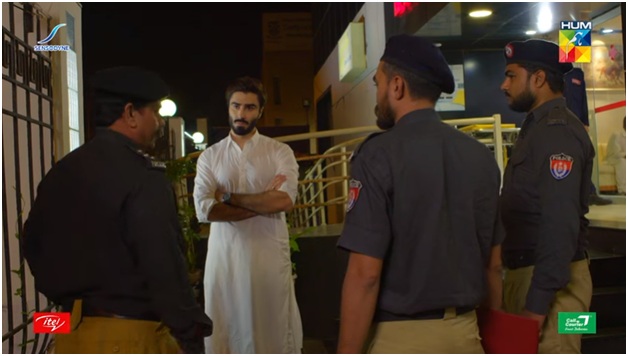 ZAMEER HAS HIS EYES SET ON MEHRUNISSA’S PROPERTY

As the police interrogated Zameer (NabeelZuberi) about Mahir’s condition and details of the incident, Zameer’s true intentions are revealed. He wishes that Mahir dies and Affan goes into the jail for charges of murder and ultimately he will get his hands on the property of Mehrunnisa (Hadiqa Kiani). 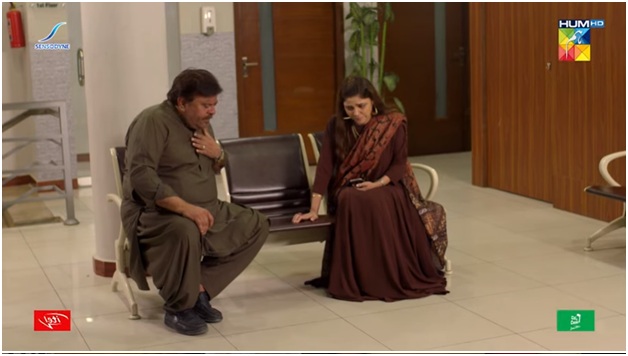 After getting to know about Mahir’s critical state, his father (Shabbir Jan) comes to the hospital to see him. Mehrunnisa asks him to forgive Mahir and her and pray for his health.

Overall, it was an intriguing episode of Dobara, which sets the stage for some further developments. Bilal Abbas’s performance was impeccable as always along. Sabeena Syed has also surprised us all with her talent and we hope to see more of the star in the future.

The preview of the next episode suggests that Mahir will regain consciousness and he keeps us guessing about what he will tell about Affan to the police. We will have to wait for the next episode to find out. To find out what will happen next keep watching Dobara on Wednesdays on Hum TV.