Dobara continues to move forward at a steady pace and keeps us intrigued with interesting developments. The show is getting the approval of the critics and the love of audience for its portrayal of complex characters and bringing a different storyline. Bilal Abbas has been the star of the show with his exceptional portrayal of Mahir and all of Mahir’s grey shades. 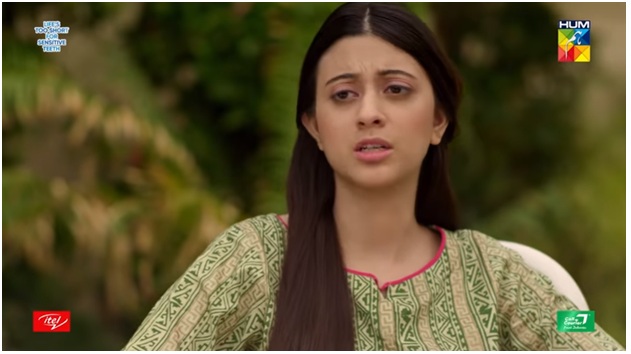 PHOPO CONTINUES TO CONSPIRE AGAINST MAHIR

DurdanaApa Aka Phuppo (SakinaSamo) has only one mission currently, and that is to kick Mahir out of Mehrunnisa’s (Hadiqa Kiyani) life and house. For this purpose, she is now using Sehar (Sabeena Syed) and is trying to convince her to do something that will defame Mahir in the eyes of Mehrunnisa. Although Sehar was not willing at first to do anything against him, but it seems like she will soon give in to phuppo’s planning. Sabeena Syed was convincing as Sehar and her expressions of being uncomfortable at what phuppo demanded from Sehar were totally on point. 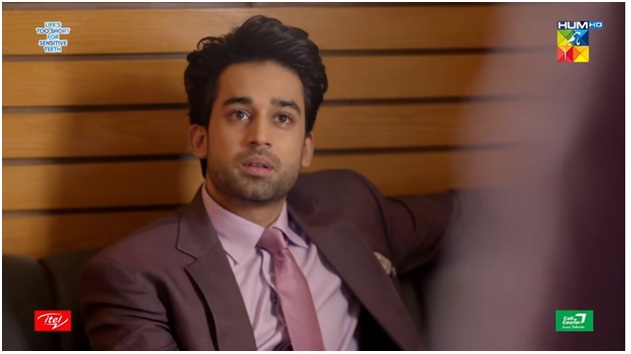 MAHIR IS IN COMPLETE CONTROL

Mahir continues to manipulate Mehrunnisa with his sweet talk. He knows that he exercises a great influence on her now and has attained a certain level of her trust. Now that Mehrunnisa has accepted him as a trustworthy man and has made him incharge of everything, he feels completely in control of taking any decision for business. However, even after sharing his true intentions earlier, Mahir kept us guessing in last night’s episode what actually he was up to. In every other situation, he seemed to be making the most of it, be it Minal’s visit to the house or the argument with Affan and Sehar, he knows what to say to win his wife’s heart. 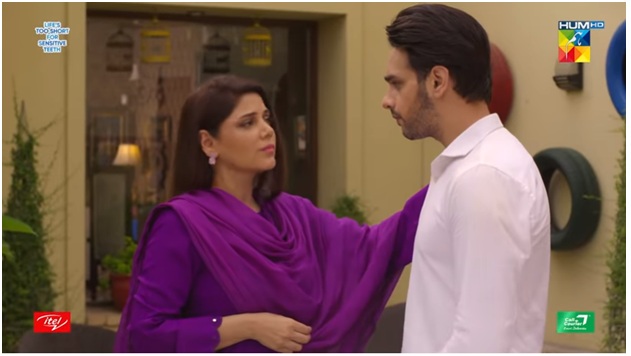 Mehrunnisa tries to make his son Affan (Usama Khan) understand that he needs to cooperate withMahir to further grow the business. Affan goes to the office and tries to boss everyone around. He is angry seeing Mahir sitting on his father’s seat but Mahir makes sure that Affan is not able to create a scene in the office. Mahir makes it very clear to him that he was the CEO here and Affan needs to learn business first.

Overall, it was an interesting episode, which set the stage for further upcoming developments. Mehrunnisa’s character has taken the back seat and Mahir is in control now. Bilal Abbas has brought life to the character of Mahir. He has been impressive with his immaculate portrayal of Mahir’s layered character. Where at one hand, he makes us feel for Mahirfor being abandoned by his parents all his life, he also keeps us entertained with his taunts to Phuppo, and then keeps us guessing with what he was up to.

There is still a lot in store in Dobara, but we will have to wait till Wednesday 8 PM to find out what’s next for us.