Drama serial Dobara grabbed our attention for its refreshing storyline, meaningful messages, interesting chemistry between the lead pair, and important developments. The story, however, has taken a devastating turn and the current plot twist indicated a down slide in Mahir (Bilal Abbas) and Mehrunnisa’s (Hadiqa Kiyani) relationship. Bilal Abbas was phenomenal in his portrayal of Mahir’s pain and disappointment after Mehrunnisa chose not to believe him and he made us feel for Mahir a lot. On the other hand, we also got to see Sabeena Syed’s acting prowess as Sehar leveled allegations towards Mahir. 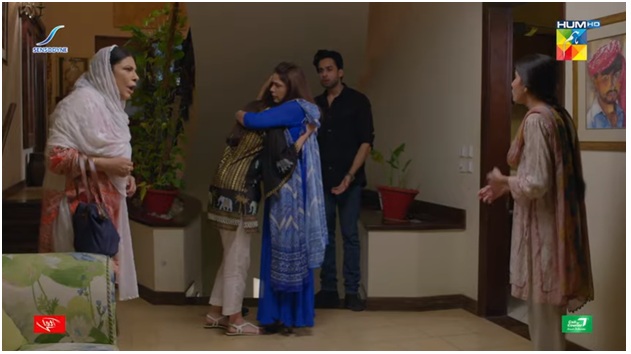 Putting Durdana Phuppo’s (Sakina Samo) plan into action, Sehar (Sabeena Syed) accuses Mahir of harassing her. She sends Affan (Usama Khan) to his friend’s house and when she sees Mehrunnisa returning home, she starts crying is successful in defaming Mahir in front of Mehrunnisa and make Mahir leave the house. Mahir tries to clear his position but Mehrunnisa doesn’t believe him and he thinks it is better to leave than stay in a place where he wasn’t trusted. Shano also tries to speak up in favor of Mahir as she saw everything happening but is silenced by Phuppo and then cleverly forced to leave for her village secretly by Phuppo. Phuppo then lies to Affan that it was Shano and Mahir that Mehrunnisa caught together and she kicked both of them out of the house.

MAHIR RETURNS TO HIS FRIENDS PLACE

Mahir returns to his friend’s place and tells him everything about what happened, and he suggests him to go back and clear all the misunderstanding and allegations instead of running away from them. 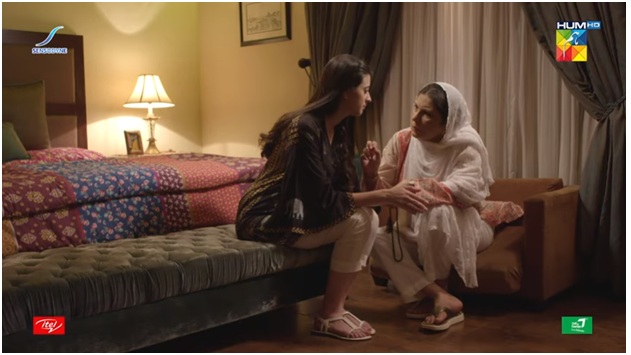 SEHAR FEELS GUILTY FOR HER ACTIONS

While Sehar supported Phuppo in her plan and did what she asked her to, she felt guilty and confused about taking such a step. She knows that she did something wrong and fears about the consequences of Affan finding out the truth someday. Although Phuppo assures her that she will take care of everything, she is not at peace after creating that chaos. Sabeena Syed translated Sehar’s confusion really well on screen and we look forward to finding out what next she will do. 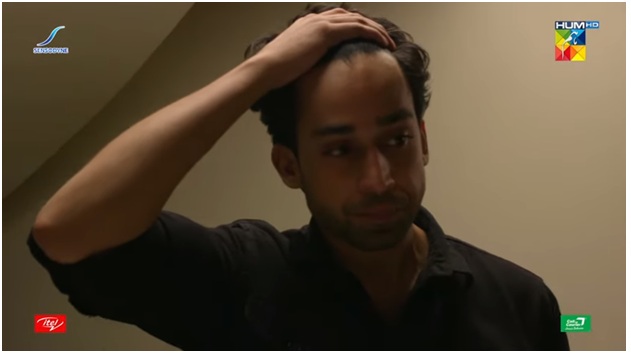 Overall, it was an important episode as it changed the course of the story of Dobara. Mehrunnisa’s reaction after Mahir was accused of sexual harassment by Sehar was a huge disappointment. Instead of standing by his side, she believed what lies she was fed with by Durdana Apa and Sehar. She could have strengthened her relationship with Mahir by trusting him and we could have seen their relationship flourish but the drama makers opted to go down the same old track of plotting and scheming turning successful. However, Bilal Abbas has made us look forward to what’s in store for Mahir in the upcoming episodes with his remarkable portrayal. We will have to wait for Wednesday 8PM to find out whether Mehrunnisa will find out the truth regarding Mahir or not.