Dobara is a breath of fresh air in our drama industry, directed by Danish Nawaz and written by SarwatNazir, it deviates from clichés by depicting the narrative of a middle-aged woman who decides to reclaim her life following her husband’s death.

So the latest episode reveals that at Mehrunnisa’s (Hadiqa)house, things have begun to improve as everyone, according to Seher (Sabeena), should just put things aside. Durdana Phupho (Sakina)chimed as it was her scheme that forced Mahir (Bilal) to leave home. Out of her insecurities, she even interrupts Affan  (Usama)every time he tries to bring Mahir’s topic in conversation with Mehrunnisa.

Affan cancels all of Mahir’s projects that he had started with Fareed. When Safdar exhibits genuine concerns, Mehruninnsa suggests him to let Affan take his own decisions and that Mahir may not come back. 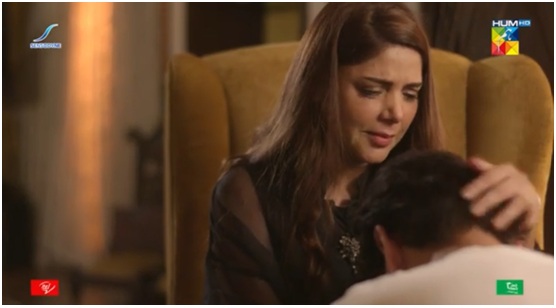 AFFAN IS BACK HOME

Finally, Mehrunnisa and Affan form a bond as he understands the agony she has been through. He begs her to abandon Mahir and focus only on being his mother. Mehrunnissa then goes into detail about his father’s prior love affairs and his first wife. For the first time, Affan realised that his mother was not as bad as he had assumed. The mother-son combo has reunited at long last. 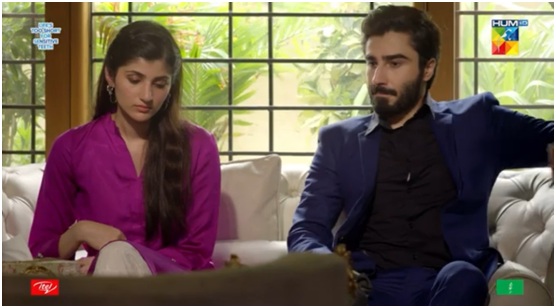 Zameer (Nabeel) tries to persuade Minal (Maheen) to seek financial assistance from her mother, but she refuses and informs him that Mahir has left the family. 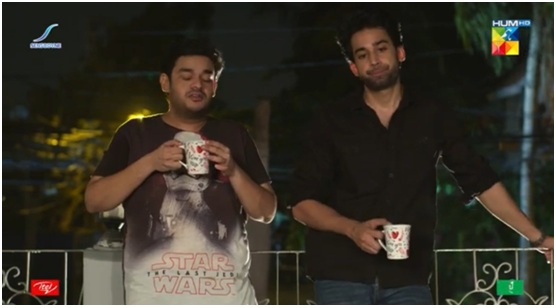 MAHIR IS BACK AT HIS FRIEND’S HOUSE

Mahir has returned to Babar’s home. Babar (Mojiz) and Mahir friendship is such a vibe, it brings smile to Mahir’s face in all his sadness by Babar’s dialogue “ Haan tabhi tou main ye I love you wale cup le kar ata hun”. 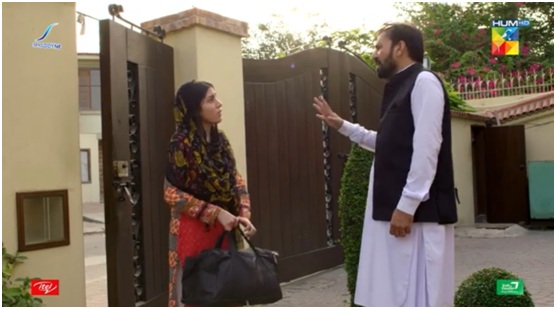 In the mean while, Shanu returns from the village, but Shabeer refuses to admit her. Shanu eventually made her way to Nayyara’s (Dr Sarah) house and told her everything that had happened. 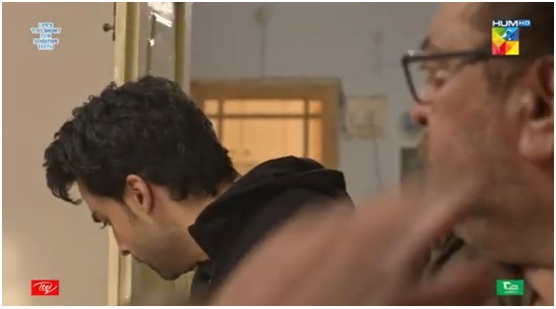 Mahir is warmly welcomed home by Adeela (Farida) and her daughters. However, Mahir’s outburst was so arrogant that Jahangir (Shabbir Jan) couldn’t contain himself and slapped him. Mahir apologised to his father and fled after this much-needed slap. Bilal’s acting abilities are amazing, and his combative scenes with his father were well portrayed.

Overall, the performances were exceptional and this was another interesting episode of Dobara, which provided the groundwork for some of the events that would occur in the next episode, and that may alter the story’s trajectory.

We’re looking forward to the next episode. Let’s see how the next few episodes play out. Let us know what you think!