DOBARA EP 26: MAHIR IS GETTING BACK ON TRACK!

The title ‘Dobara’ delves into the topic of a woman’s second marriage. Dobara Drama highlights the prejudices of women marrying for the second time, and that too with a younger man. By portraying the challenges encountered by women, the drama has been the talk of the town since its beginning.

Starring Bilal Abbas Khan as Mahir and Hadiqa Kiani as Mehru, the serialis brilliantly directed by Danish Nawaz and exquisitely written by Sarwat Nazir, aone-of-a-kind effort by Momina Duraid productions that has captivated our hearts with its realistic and instructive plot. 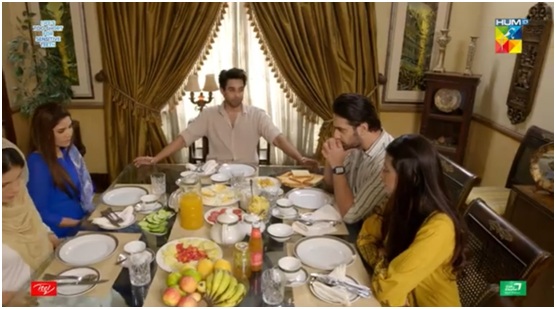 So in the latest episode, everything has been resolved thanks to Mahir(Bilal). Despite his light-hearted demeanour, he asserted his authority with even greater assurance than before. Durdana(Sakina)walks away, bringing her trail to an end. Affan(Usama)is ashamed and remorseful for his actions. Seher(Sabeena)is equally mortified, to the point where she is unable to look Mahir in the eyes. 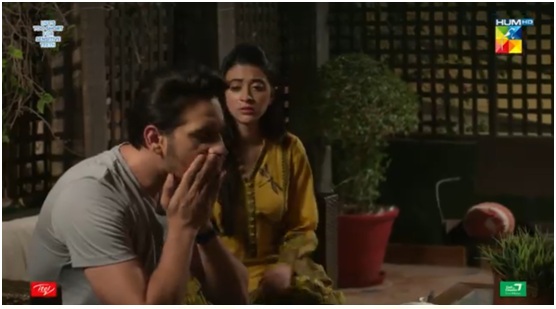 For once, Affan came across as a thoughtful and mature guy who was willing to acknowledge his own flaws and allow his mother the space she required to live her life. Both, Affan and Seher decide to continue their education in the United States, out of their guilt to avoid Mahir and Mehrunnissa.

Zameer(Nabeel) deceives Minal in order to obtain 20 crores from Affan. However, when he returned to the business, he discovered Mahir had returned to his previous job. Zameer wanted a loan of crores from Mahir, but Mahir flatly refused everything, including the protocol that Zameer was expecting from him. 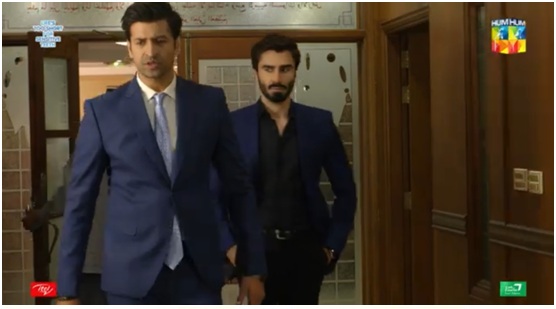 Zameer’s brother provokes him once more against Minal(Maheen)and her family. He reiterates “you should have married my sister-in-law Nadiya” to Zameer. Minal and Zameer feel hatred towards Mahir.

Adeela and her daughters came to meet Mehrunnisa with the hope of receiving financial assistance for Madiha’s wedding from Mehrunnisa. Mehrunnisa, as is customary, presents them with a five-lakh-rupee check and invites them to dinner. 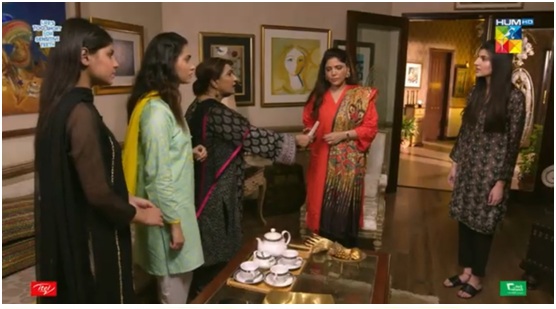 When Mehru was about to hand over the cheque to Adeela(Fareeda), Minal appeared and insulted the mother-daughter trio. She informs Mehrunnisa how Minal’s marriage is on the rocks since Mahir won’t give Zameer money. Adeela was offended and left the house, leaving the 5 lac rupee cheque behind. 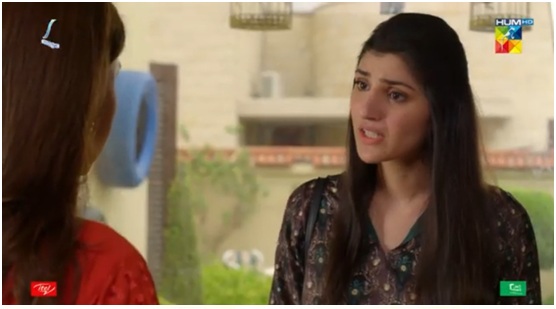 After a long period, we finally see Naheed(Angelina). Despite the fact that she is with her husband and son, she is unhappy and wants to return. It’s too late now if her motherhood is suddenly emerging. Nonetheless, Mahir has matured and may be willing to let it go now. 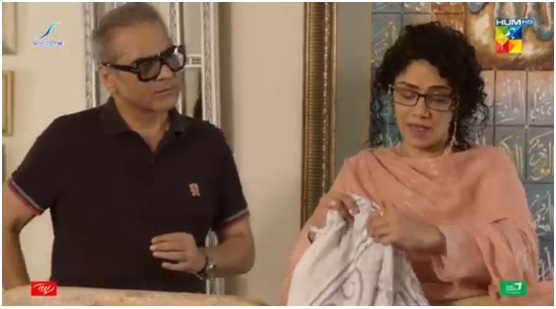 With this episode, two key characters left Mehru(Hadiqa)and Mahir’s lives. Phupo is no longer with us, and Affan will no longer meddle in his mother’s private life. The spotlight turned to Zameer and Minal’s track in this episode. Overall, this was a compelling episode with strong performances.

Have you seen tonight’s Dobara episode? Please let us know what you think.