Dobara is yet another Momina Duraid production’s hit that has taken the internet by storm with its unconventional storyline. It is one of our favourite Prime Time Watches on HUM TV. The play is going quite well, with excellent performances. The serial is wonderfully directed by Danish Nawaz and exquisitely written by Sarwat Nazir, and it stars Bilal Abbas Khan as Mahir and Hadiq Kiyani as Mehru. 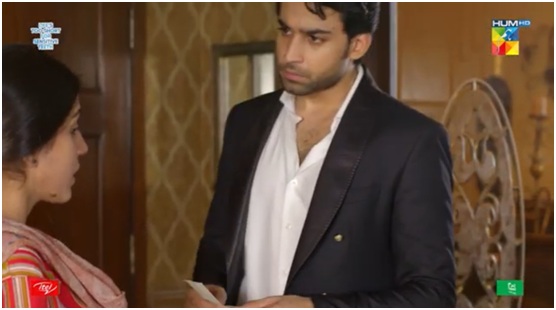 So, in the most recent episode, Mahir(Bilal)learns from Shanu about her stepmother’s and sisters’ visit to meet Mehrunnisa(Hadiqa),as well as the cheque aspect. He hasn’t forgiven his stepfamily yet, and he tells Mehrunnisa to stop lavishing money on them. 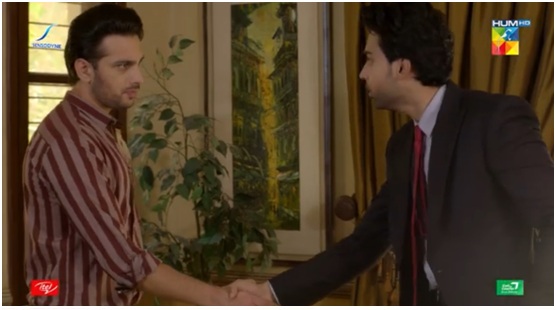 Things sorted out between Affan and Mahir. Affan(Usama) and Seher(Sabeena)are on their way out, and the goodbye scene was brief and beautiful. The way Seher calls Mahir bhai and bids him farewell was quite a scene. Later, Affan uncomfortably shakes Mahir’s hand. It was only a two-second sequence, yet it left an indelible impression. 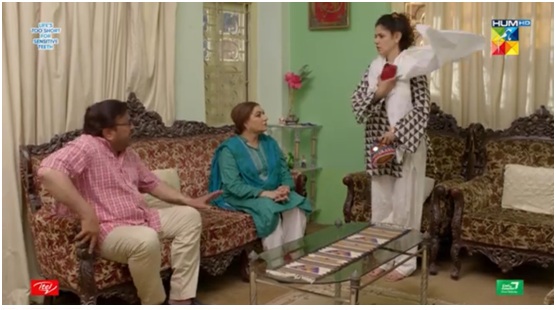 Naheed(Angelina) paid a visit to Jahangir(Shabbir). She is quite upset that Mahir’s has married a widowed woman that too older than his age. Dialogues exchange between them become intense as Naheed taunts Adeela(Fareeda)and accuses them of being hungry for Mehrunnissa’s wealth and not being decent parents. 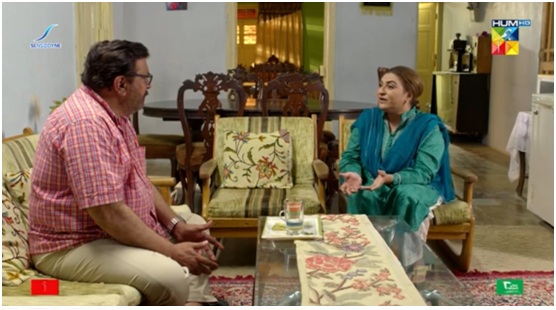 Following the Naheed debacle, Adeela and Jehangir have a earnest conversation. Adeela’s small confession to Jahangir melts the heart. Her amazing dialogue on regretting her decision “Izzat ki roti, zillat ki boti se behtar hay” won us over. It was one of the most emotionally charged scenes in the episode, as well as a much-needed conclusion. 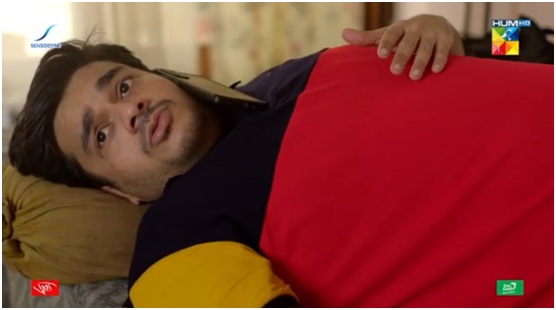 Babar(Mojiz)loses his job and asks Mahir for any job opportunities, Mahir being mean to him refused him and out of all the sadness when Babar’s humorous conversation “Aik number k do number aadmi ho tum” made us laugh out loud. It was the most hilarious scene of the episode. 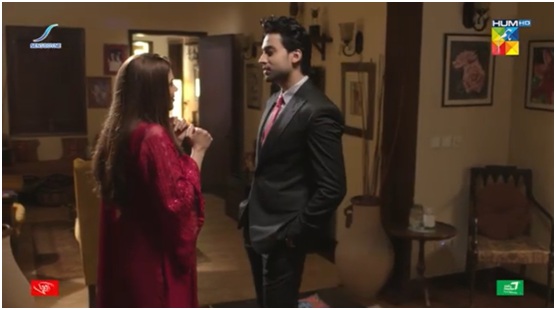 The cutest scene of the episode was when Mahir admires Mehru in red dress and she confesses innocently how Hidayat(Nauman)had never admired her like this. Mahir’s reaction was hilarious as he requests her not to take Hidayat’s name in their intimate moments. 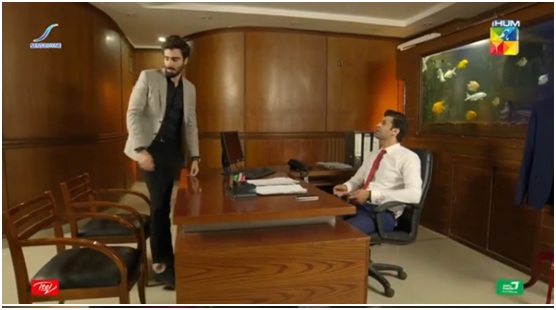 Zameer’s(Nabeel)brother incites him to retaliate against Minal(Maheen)and her family once more. He proposes Zameer to marry Nadiya in exchange for a large sum of money. Under duress, Zameer meets Nadiya, and Mehrunnisa and Mahir notice them together. 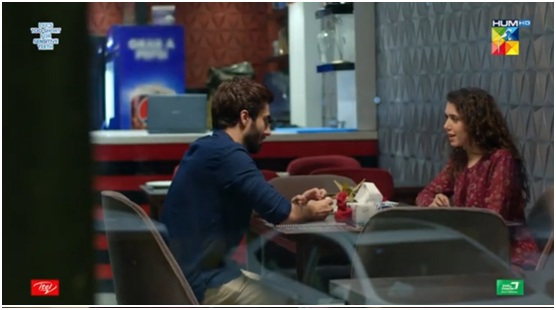 The story has progressed and left a lasting effect with this episode. In this episode, the focus was on Zameer and Minal’s track with the induction of Nadiya again into the story. Naheed is yet to meet Mahir as he doesn’t respond to her calls and texts. Overall, this was a gripping episode with excellent performances.

Have you watched the Dobara episode from last night? Please let us know your thoughts.